Home Article American Actress Emma Dumont Is Dating One Of Her Co-stars: Details of Her Affairs and Relationship

American Actress Emma Dumont Is Dating One Of Her Co-stars: Details of Her Affairs and Relationship 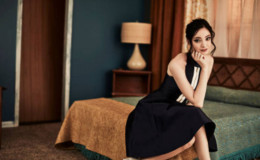 Emma Dumont doesn't need any Dating Affair as she is Dating her Boyfriend for some time now; Find out more about the pair

Emma Dumont, the actress most famous for her role in the web series, [email protected], is rumored to be dating one of her one-stars.

Emma who is also a dancer and model is usually private about her dating life but as per the latest news, she is in a relationship. So who is the lucky guy? Know more about her romantic life here.

Emma Dumont Is Dating One Of Her Co-stars: Meet Her Boyfriend Here

Most of the time news like on-screen couples dating each other is more of a rumor than a fact news. Many people assume they share a good chemistry on-screen so they must be a couple in real life.

But Emma's current relationship with her co-star is quite different from what we just discussed. She not only shares a good bond with him off the screen, the pair also shares a lot of pictures together on Instagram getting quite cozy to each other. 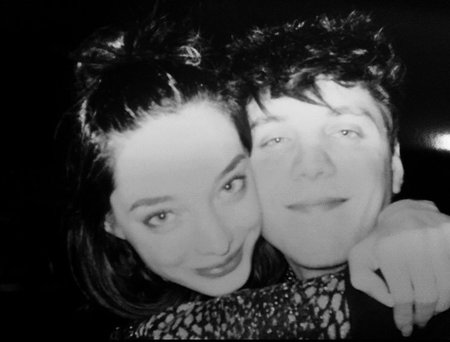 The name of her rumored boyfriend is Lukas Gage. The name probably rings a bell. Sure it does as he also plays a vital role in the series, [email protected].

They often go out for a short hiking trip or free themselves from the world in a silent and beautiful nature.

Both of them are yet to shed any light on their rumored relationship but their fans totally ship them together. We should also say they look one hell of a couple. Right guys???

Now speaking of her past relationships or affairs, there is not much to talk about. Although we're sure the multi-talented and gorgeous actress had many men going crazy for her.

According to our sources, she never had any relationship. The actress is pretty much open about her personal life and she never revealed anything regarding her past affair. 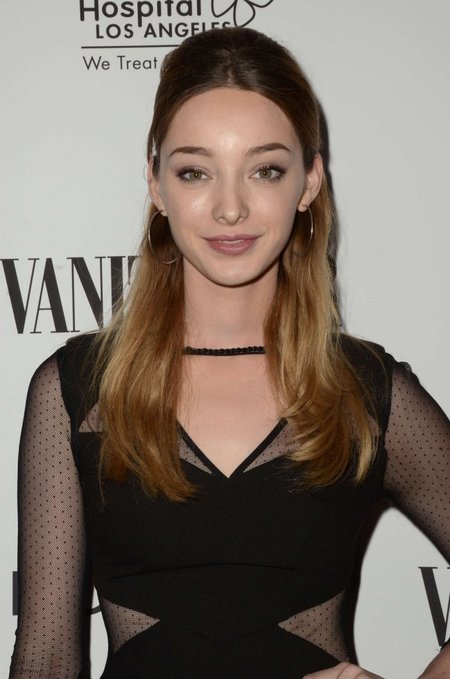