Home Article Emmanuel Lewis still Single or Dating to someone secretly; See his Relationship and Affairs

Emmanuel Lewis still Single or Dating to someone secretly; See his Relationship and Affairs 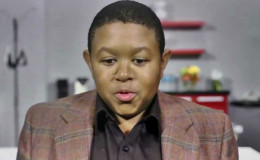 Emmanuel Lewis still Single or Dating to someone secretly; See his Relationship and Affairs, Also, see his Career, Wiki, Bio, and Net Worth

It's been over 30-years since Emmanuel Lewis acted in the series, Webster, and the once adorable child is grown up to be a big man.

But he still looks the same, even after all this year. Many of you are well aware of his professional life, but you might not know anything regarding his personal life.

Is he married or Is he dating anyone? Today let us discuss his relationship and dating affairs in this section.

Emmanuel made a name for himself at such a tender age. Let's be honest here, we were busy playing video games when he was playing roles in many tv series. 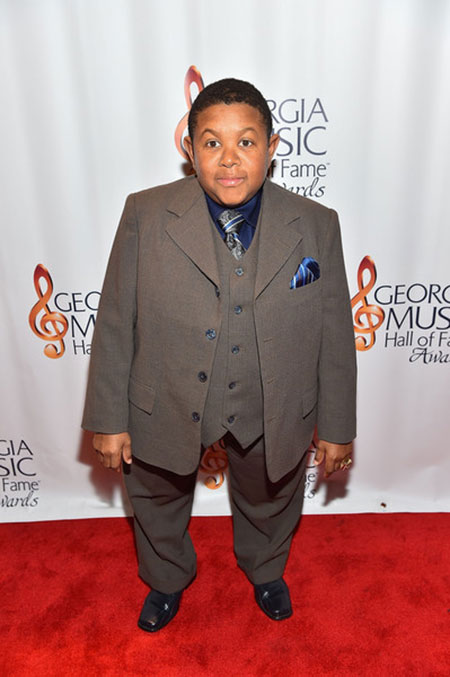 He started his professional career when he was cast in the series, Webster, and played the role of Webster Long. The series went on to win many awards and Lewis was the star of the 1980s.

Now moving towards his personal life, the actor seems to enjoy living alone without any hassle of a relationship. Many people might not like our opinion but hey, to each his own.

His relationship status has always been a subject of peak curiosity and we can't blame the people who ask such questions. 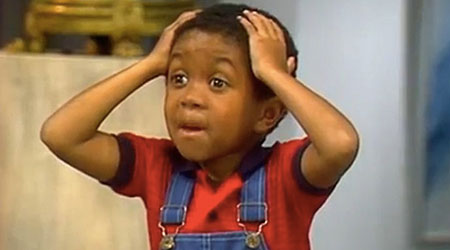 He played the role of Webster in the series, Webster,
Source: Memorable TV

From the beginning, the actor has kept his personal life in a low profile mode so not much information is out there.

It was a devastating moment for many of us when the King of Pop, Michael Jackson tragically passed away, on June 25th, 2009. 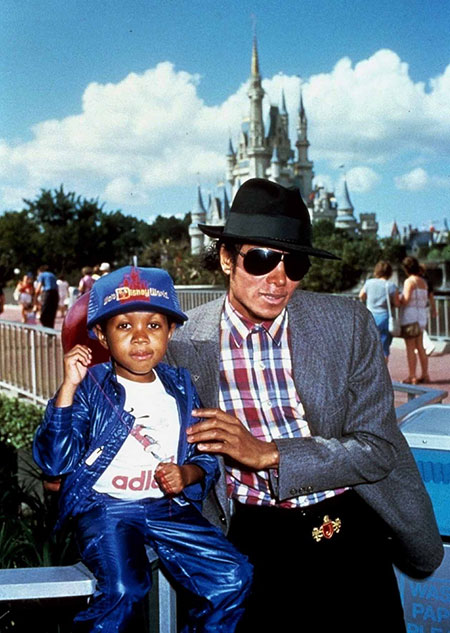 Lewis is a good friend of Michael Jackson,
Source: Pinterest

Emmanuel was a very good friend of MJ and when the news of his best friends passed his ears, the actor was in a state of shock.

Talking about how he felt, he stated,

"Sincerely devastated at this time and very personal and very emotional”

Emmanuel career took a downhill turn after Webster ended. In the 1980s, worked in a handful of TV series and movies. And in the early 20s, the actor earned himself many big awards nomination.

The actor is currently not working for any series or movies and looks like he will live out his days surrounded by friends and family. 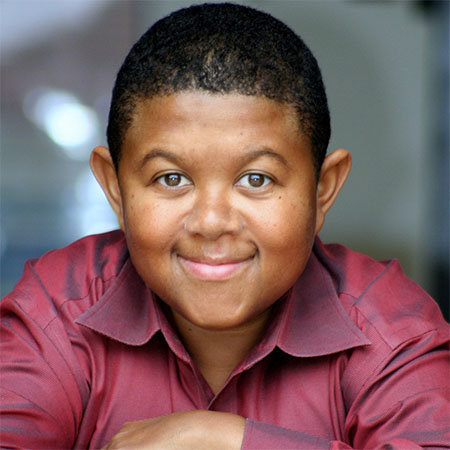