Home Article Michael Jackson's daughter Paris Jackson has recently deleted several photos of her with boyfriend Michael Snoddy on her Instagram account. What is cooking between the couple?

Michael Jackson's daughter Paris Jackson has recently deleted several photos of her with boyfriend Michael Snoddy on her Instagram account. What is cooking between the couple? 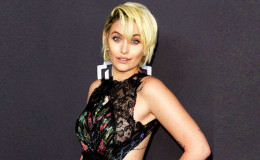 Paris Jackson has split from her boyfriend Michael Snoddy and many people want to know the reason. Find out about her current relationship status.

Well, Paris Jackson and her boyfriend Michael Snoddy now her ex-boyfriend, has split after a year-long of dating. The main highlight of their split was that Paris was the one that decided to call it quits.

The 18-year-old daughter of the king of pop Michael Jackson has now been hanging out alone and because of that many of us have reasons to believe that the couple has now separated.

Nowadays many teenagers are getting into a relationship without knowing what is love and how much of patience does one require to be in it. 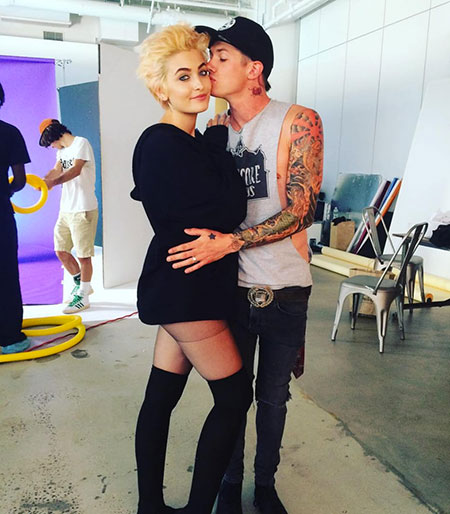 Paris and Michael, during their happy times, Source: The Hollywood Gossip

The young singer and the model started dating Michael in the spring of 2016. Both of them publicly announced their relationship way back in 2016.

The duo recently flew to Paris and Michael posted a picture of them in front of the most romantic spot in the world, the Eifel Tower and captioned it with, "I Love Paris."

Their relationship seemed like an ideal one because Paris revealed in an interview that Michael makes her loved and like a free bird. She stated,

"I never met anyone before who made me feel the way music makes me feel."

The statement itself was a very big example of how she felt about him and their separation right now has raised many questions. 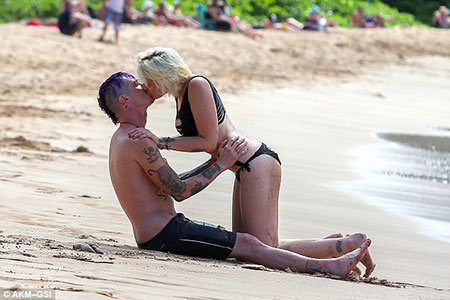 Michael and Paris-The reason behind their Break-up

Now after their split there were many speculations like Paris was the one that called it quits or Michael didn't behave properly with her or Paris just wants to take a break because she wants to focus on her career.

It has been revealed by a source that Michael treated her the way that he wanted and never cared about her feelings.

“Michael seemed to think that he could treat Paris however he wanted and that she would stay. Obviously, he was wrong.” 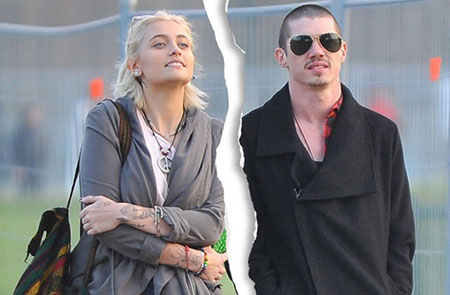 But an insider also announced that Paris just wants to take a break because she is young and wants to focus more on her career rather than involve herself in any relationship.

“It appears that Paris and Michael have parted ways for now, but their future is uncertain,” the insider says.

“She is doing well, enjoying being on set with Lee Daniels and focusing her energy on the opportunities ahead.”

As of now, the couple has stopped posting pictures of them on their Instagram account and Paris has reportedly deleted many of their pictures from her account. 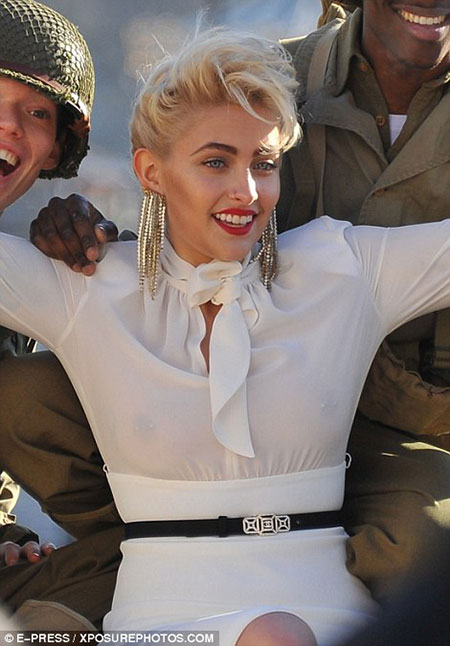 Well, be that as may, we really hope that the couple finds their way back together as many of their fans are very unhappy after the news of their separation got viral on the internet.