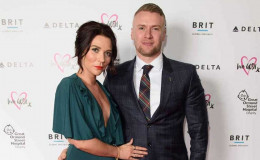 Candice Brown, the former winner of Great British Bake Off, announced that she is engaged. The Television personality revealed that her boyfriend of many years, Liam Macaulay.

Liam popped the big question to his girlfriend while taking her to the same destination where they first went on their first date, 5-years ago. 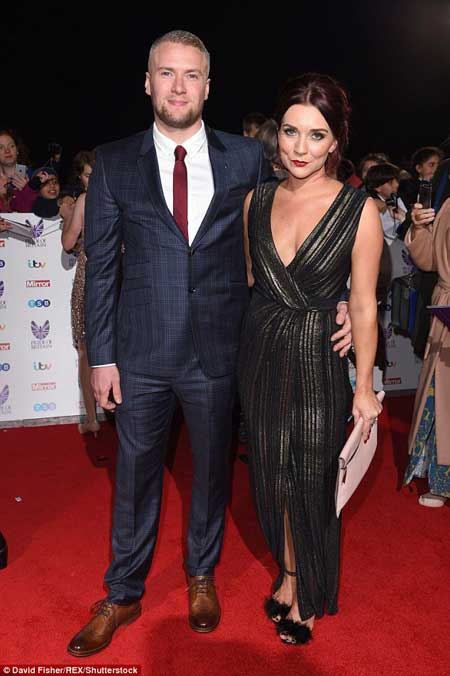 The pair got engaged in 2016, Source: Daily Mail

It was a very emotional moment for her as she never saw this coming. Her boyfriend hides the ring in the gloves compartment of the car and as soon as they reached their destination, surprise.

Talking about her surprise engagement to boyfriend and her journey through GBBO, she divulged,

'I get emotional' she said. 'Because it's been such an amazing year. I feel very lucky. I've had such incredible opportunities – GBBO opened so many doors – and to top it off he puts a ring on it.'

During their recent interview together, Liam stated that Candice cried for like five minutes and then said 'Yes.' 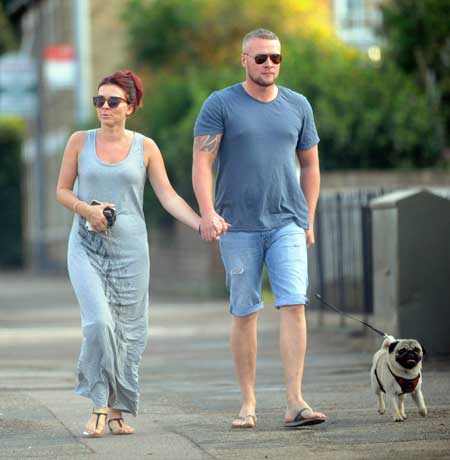 The pair has been dating since 2012, Source: The Sun

And we can totally understand her situation. She was expecting this to happen for a long time and when it happened, she couldn't hold back on tears.

The pair has been dating since 2012 and they got engaged in 2016. Now after getting engaged, the couple must have thought about marriage, somewhere in the back of their mind.

She won the Bake Off in 2016. Paul Hollywood himself awarded her with the trophy for her four-tier meringue cake.