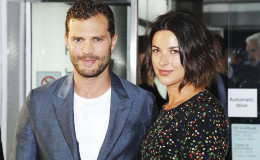 Joseph Morgan and his actress wife Persia White keeps everything simple when it comes to romance. The couple who first met on the set of the Vampire diaries married in an intimate ceremony in Ocho Rios, Jamaica in 2014.

Joseph Morgan and his actress wife Persia White keeps everything simple when it comes to romance. The couple who first met on the set of the Vampire Diaries married in an intimate ceremony in Ocho Rios, Jamaica in 2014 and ever since they've been together.

The heartthrob who's very soon to star in the final season of The Originals enjoys every bit of romance with his gorgeous wife. Let's get details about the star and his personal life in today's session.

The Originals star Joseph Morgan keeps everything simple with his gorgeous wife, Persia White. In an interview, the adorable pair opened up about their ideal date nights and subsequently proved how compatible they are as a couple.

Morgan proposed his future wife in May 2014 just days before his 33rd birthday. 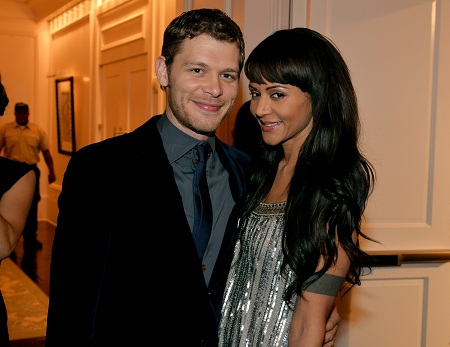 Joseph Morgan with wife Persia White together at an event
Source: Getty Images

The happy couple released a joint statement and said,

"We really appreciate those of you who have supported our wild, creative, passionate and unlikely relationship. We have found a rare and precious thing; true love. We wish you all the same."

White shared the beautiful moment of the wedding with PEOPLE:

"It had a very rustic feel to it. There was nothing about it that was overwhelming or very huge or fabulous in that way. We tried to keep everything really intimate and beautiful and sort of going along with nature." 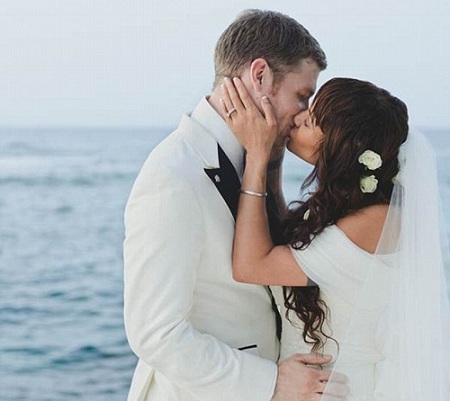 The couple sharing a passionate kiss in their wedding
Source: Daily Mail

The couple exchanged vows in front of 26 guests at a private villa. Morgan said,

"It was mostly family, a handful of close friends. My best man was my best friend of almost 20 years, Matt Ryan. He actually plays John Constantine on the new NBC show Constantine, but we’ve been friends since we were teenagers."

It's been three years the couple enjoying their married life. The pair doesn't miss a single chance to embrace their relationship and share their romantic moments via social media.

The cute couple met on the set in 2011 during the third season of The Vampire Diaries.

Morgan portrayed the role of Klaus, one of the original vampires and White played Abby Bennett Wilson, a witch, and the mother of central character Bonnie Bennett.

Get to the chopper!

Later, Morgan's character got his own spinoff, the CW hit series The Originals whereas White has only been in the six episodes of the Vampire Diaries.

The two didn't confirm their relationship for some years, still, left some clues behind the scenes. They walked on the red carpet together at the 52nd Monte Carlo TV Festival in August 2012 to promote their short movie.

In 2013, White was with Morgan while promoting The Originals. Though she had no role in the show, she was obviously there to support her love.

The star also shares a production company with his wife, The pair revealed in an interview about their future projects and stated,

"There are surprises coming."

We wish the two in more projects on screen! 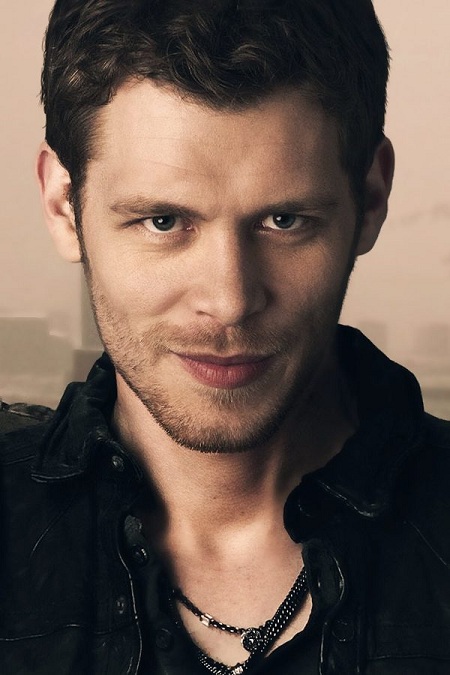