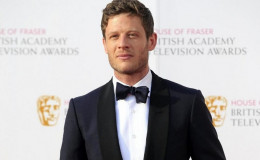 The actor who's predicted to be next "James Bond" was spotted kissing his co-star actress Imogen Poots and this new pair simply looks adorable.

One of the versatile and talented English actors, James Norton broke hearts of million girls when he confirmed that he and his War & Peace star Jessie Buckley were dating but that's in the history.

Now, the charismatic actor is sparking the romance with Belleville co-star Imogen Poots as both were seen taking a stroll in London doing Christmas shopping, looking smitten with love. 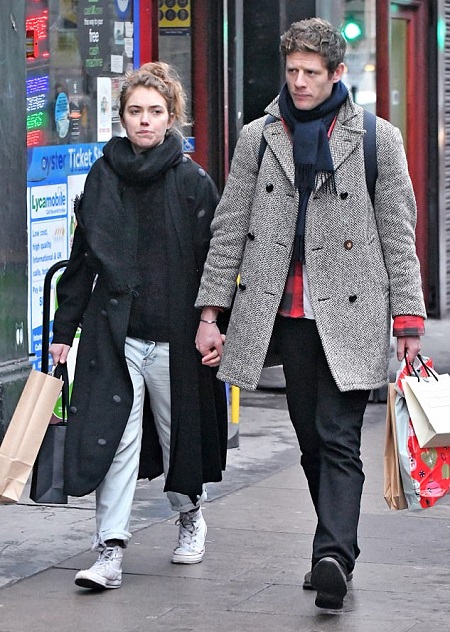 The couple stopped by the Spitalfields market and displayed some sizzling PDA's as one time they were locking lips. The duo plays a self-obsessed couple in the drama, Belleville at the Donmar theatre and those who've watched the play have described their chemistry as "fizzy chemistry." 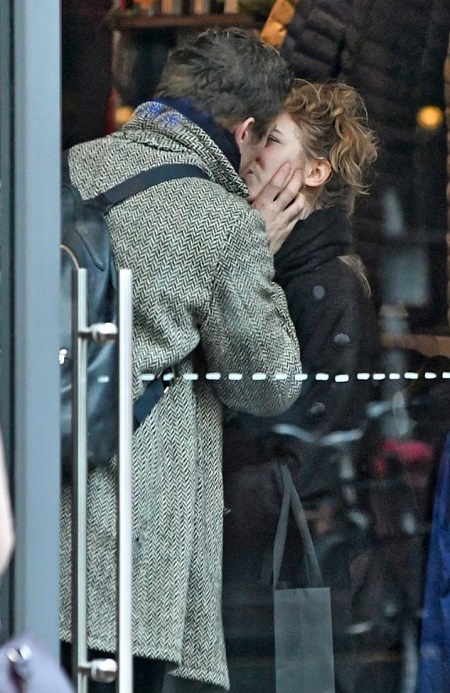 Well, as lively their romance is on stage, it's finally apparent that the pair is heating up romance pretty well in real life too. An inside source stated,

"They appeared to be very much in love. They are clearly very close and seemed relaxed in each other’s company."

Speaking in an interview, actress Poots revealed they did intensive research and sharing to fit into the roles as a couple. She said they eve went to marriage counselors and did 'oversharing' which she described as a "great bonding experience."

It seems like, the pair could use a marriage counselor, advising them to get married soon!! They've been dating for quite a while and fans are crazy excited to see them walk down the aisle. 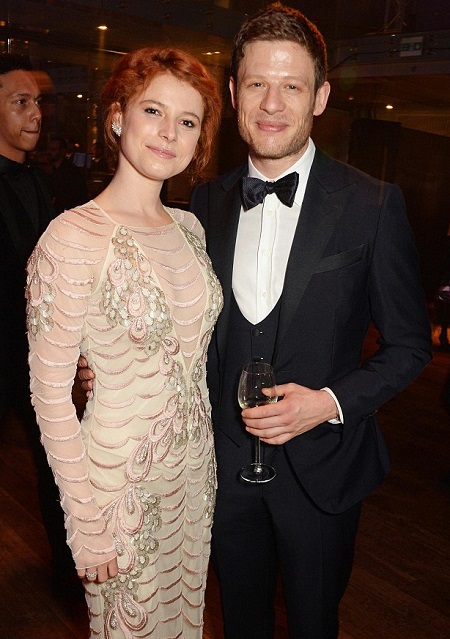 Prior Imogen, James was in the relationship with actress Jessie Buckley who starred as his sister in the hit series, War & Peace. The pair dated since the last year's January and they were spotted attending several events together. But it's speculated that they split this summer, but never officially announced their split.