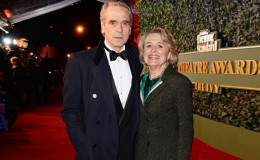 British actor Jeremy and his lovely wife Sinead Cusack have been living together for almost 40 years now. They have simply proved to the world that no matter what; the ups and downs they face, they remain intact in their relationship.

"A strong marriage requires two people who choose to love each other even on those days when they struggle to like each other."

British actor Jeremy Irons and his lovely wife Sinead Cusack have been living together for almost 40 years now. They have simply proved to the world that no matter what ups and downs they face in their lives, they remain intact in their relationship.

Jeremy, the father of two, was previously married to actress Julie Hallam but the relationship couldn't sustain longer than a year. Now he's moved on with his second wife, Cusack and they're having the time of their lives. Let's get all the details about the couple over here. 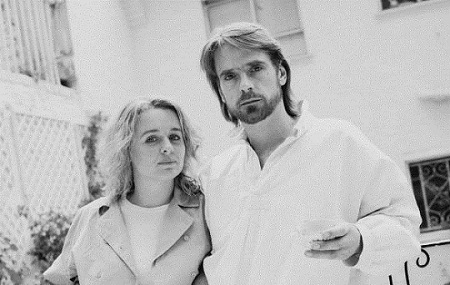 Both Irons' sons have made special appearances in movies with their father. 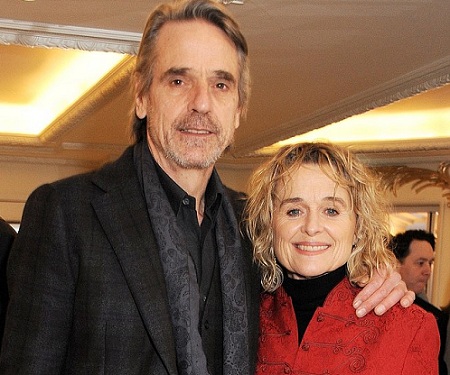 The couple made a rare public appearance in South Bank Sky Arts Awards in London back in March 2013.

The actor previously stated that his relationship with his wife as 'dysfunctional'. Further, he claimed that 'part of our nature is to have as many partners as possible. 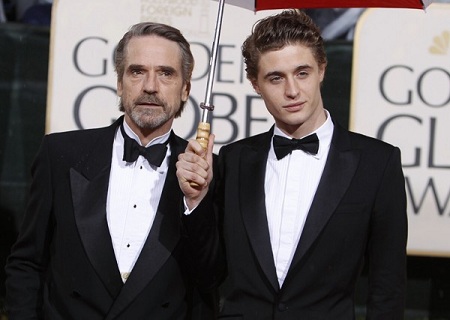 ‘No marriage is what it seems. I will say that it is very difficult to be everything to one person.’

We are not unknown with the fact that married life is not just about love and affection; it is followed by some misunderstandings as well.

When asked about his married life, Mr. Irons made a frank statement and said:

Well, the words simply show that the couple won't fall apart no matter what's waiting for their life the next.

The Oscar-winning actor was spotted pretty cozy with Cusack while arriving on the Italian island of Sichia for the 2016 Ischia Global Festival.

Jeremy Irons' Past Marriage and Affairs

Jeremy Irons previously fell in love with actress Julie Hallam. The couple was so much into each other that they didn't waste any time and married in 1969.

The pair, however, couldn't maintain their relationship for a longer time and separated with a divorce the same year they married.

Reportedly, the Batman v Superman: Dawn of Justice actor has been spotted in company with a number of beautiful ladies on several occasions.

In 2001, he was spotted kissing French actress Patricia Kaas outside London's Chinawhite nightclub.

In 2009, he was seen in a 'prolonged clinch' with an assistant stage manager exactly half of her age. Despite all these affairs and flings, the actor is truly a one woman man as there's not been a single rumor about divorce or extra affairs since he got married to Sinead Cusack. 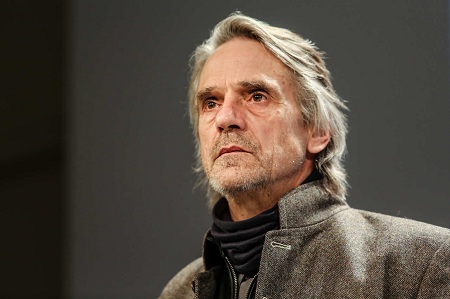