Home Article English actor Tom Payne Gay in Reel life but is Dating a Girlfriend in Real. Find out his Affairs and Relationship

English actor Tom Payne Gay in Reel life but is Dating a Girlfriend in Real. Find out his Affairs and Relationship

English actor Tom Payne not Dating anyone or hiding his Sexuality; Find out his Affairs and Relationship, Also, see his Career, Wiki, and Net Worth

Tom Payne, who is famous for his role in AMC TV series, The Walking Dead, surprised everyone after his character came out as gay in one of the episodes.

His females fans must have felt good upon hearing that he is gay. But don't calm your horses just yet as it looks like you're in for a big surprise here.

Want to find out what that is, then scroll down below.

English actor Tom Payne Gay in Reel life but is Dating a Girlfriend in Real. Find out his Affairs and Relationship here

Alright, we admit that soon after his character of Jesus came out as homosexual, the majority of the people begin to wonder if he is gay in real as well or not. And suffice to say, he supports the LGBT community way too much. 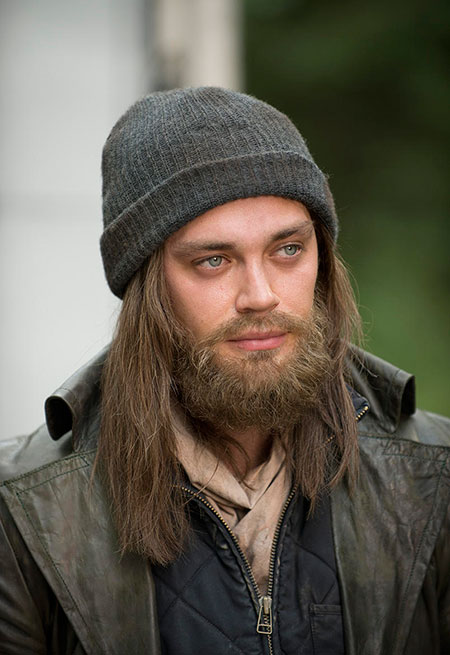 To add more fuel to the fire, the actor was not even once linked with anyone. So all in all, is he really gay? We hate to become the bearer of the bad news, he is not gay.

Wait, don't skip this part as you'll know now if he is currently dating someone or not. Sadly, the answer is 'Yes.' Yeah, we know you're feeling low upon hearing that this gloomy eyed actor is dating.

The actor is in a blissful relationship with his girlfriend of 4-years, Jennifer Johanna Akerman.

Now if you're a regular follower of Tom in his Instagram account then surely you know about her. Apparently, the pair first met each other 4-years back and started dating 2013. 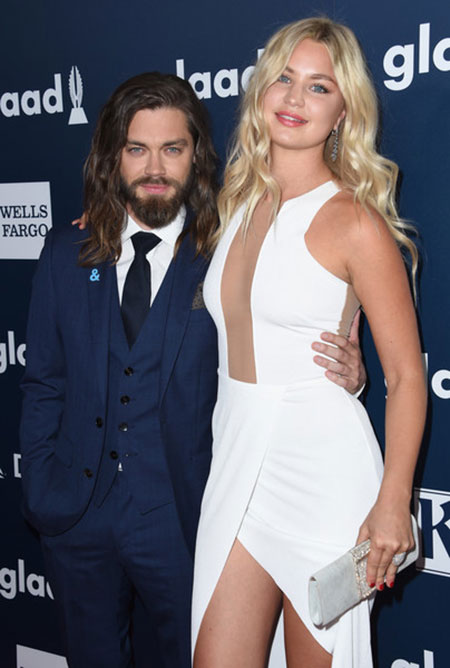 The pair boasts about their relationship on Instagram and usually shares adorable snaps. Many of his fans call them Relationship goals and not surprising to hear that.

You are still madly in love with your better half even after a long relationship, you still play and cuddle with each other.

They look so cute together!

#tbt to last Thursday at the #GQMOTY party at Chateau Marmont. Thanks to @brunolimadesign for dressing us and @kikihaircutter for my grooming! We had a very fun evening

It's my birthday! Happy to be spending 34 with loved ones in LA. #Sagittarius #ItsStevenYeunsBirthdayToo

Sharing a throwback picture isn't bad now, is it?

3 years since I met her, 2 years as a team. Looking forward to more adventures.

His girlfriend sure is lucky to find a boyfriend like her, hot, handsome, and not to mention, humble. He is the humblest guy in his the towns of the humble villa.

What's more? The pair looks comfortable and enjoys each other's company, and it looks like they might go all the way and walk down the aisle. 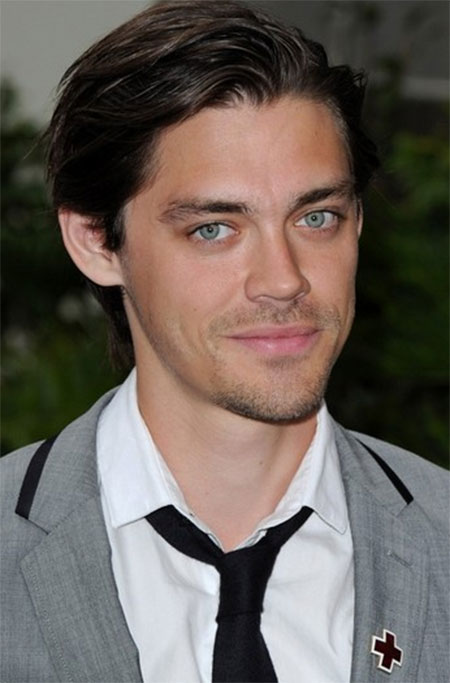