Home Article English actress Madeline Duggan not Dating anyone or hiding a secret boyfriend; See her Affairs and Relationship

English actress Madeline Duggan not Dating anyone or hiding a secret boyfriend; See her Affairs and Relationship 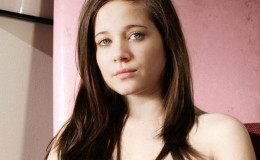 English actress Madeline Duggan not Dating anyone or hiding a secret boyfriend; See her Affairs and Relationship

Madeline Duggan, the actress who played the role of Lauren Branning in the hit TV series EastEnders, is now a heartthrob to millions of guys, the same guys want to date a girl like her. But unfortunately, the actress is in a delightful relationship with her boyfriend.

Yes, you heard that one right, she is dating her boyfriend for a long time and it looks like the couple might go all the way together. So how long have they been dating one another? What's the secret to their blissful marriage life?

So the actress who played the role of Lauren is now one of the hottest commodity in the world of cinemas. Many of you might not know that the actress is making a name for herself in the showbiz, purely on the basis of her exceptional acting skills. 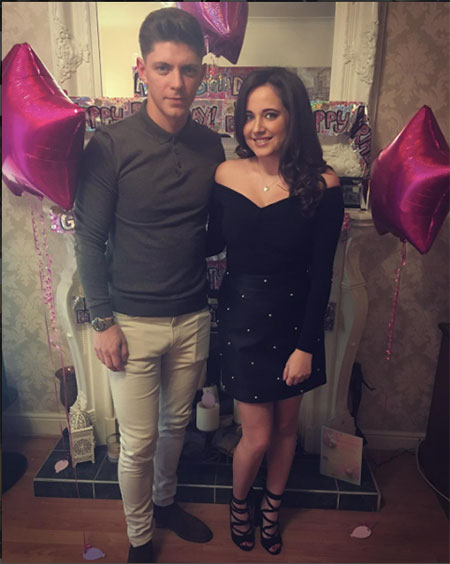 Madeline is dating Kit since 2012. The pair attending a friends birthday party

During her time in the show, the actress never ceased to amaze us from her wonderful acting and bubbly nature. After leaving the show in 2010, the actress gained a huge fan following, both in Social media and among the viewers.

It's obvious that a person who is as famous as Madeline will be bombarded with the question regarding her relationship status and affairs. Not to worry, as we will give you all the answers you need about it.

The 23-years-old actress is in a relationship with Kit Gurrin. The pair started dating in 2012, after meeting through a mutual friend and since then, their relationship is often compared to one of the best relationships in the entertainment industry.

Not that happy, as Kit resorts to Grin face!!!

Been together 5yrs this year & this is the best photo I'm getting. cheers Kit

Just see for yourself and comment what you feel about their relationship. Do you think they will tie the knot? or do you think otherwise? Let us know in the comment section below. 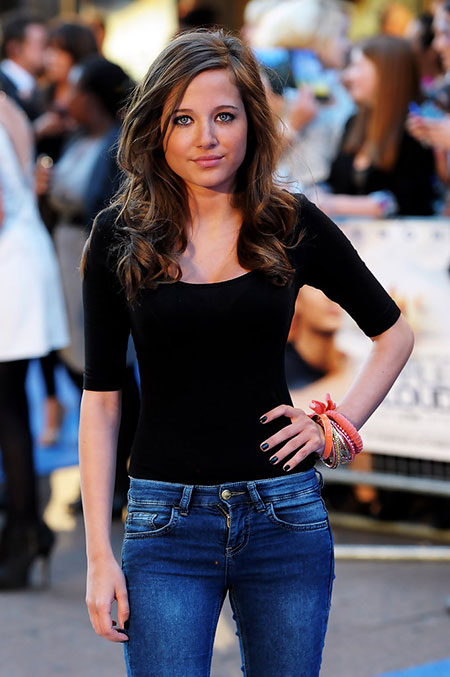 According to us, they have been together for more than 5-years now, so it basically means, they know how to handle each other and when to compromise. The couple often shares their cute picture together and goes out to a lot of places together.

Not so bad Throwback Thursday now, is it?

This shows how much they spend time together despite Madeline's busy and enthralling career. They are not engaged as of yet so don't believe in any tabloid claiming she got engaged. 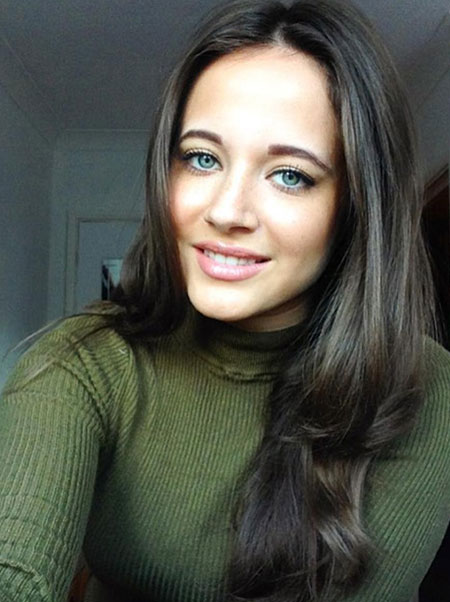