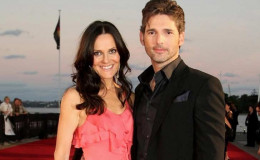 Eric Bana, a legendary actor is married to his wife Rebecca Gleeson since 1997. The duo together has two children, a son, and a daughter. They have an extremely good chemistry and the family lives happily together. Both their children are grown-ups now.

Eric Bana, a famous Australian celebrity is not only a good actor but is also a loving husband. We all know him professionally, but only a few are aware of his personal life.

Eric is happily married to Rebecca Gleeson for a long time. So how does this make Eric a good husband? If you want to know everything in detail about Eric's married life and children, continue reading.

Is it quite rare to see Hollywood couple being together for a long period? But Eric and Rebecca have proved that it is ‘not so rare’. The couple is together since 1995 and still have sparkles as if they are newly dating. 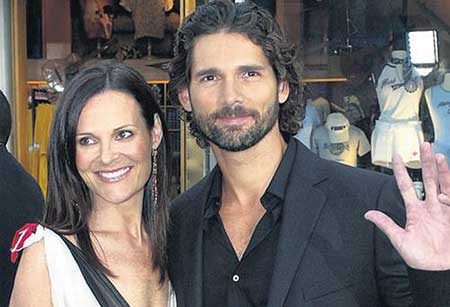 The famous Australian actor Eric Bana started dating Rebecca Gleeson back in 1995. After two years of getting along well, they decided to get married and tied the knot on 2nd of August 1997. The couple has been inseparable ever since.

Since the late 1990s, the couple is regularly seen hanging out together, be it a premiere of some movie at the International Film Festival, or a game at the Australian Open. Back in 2009, in an interview when Eric was asked how can a relationship be so smooth like yours, he said,

'My wife and I really, really like each other as well as love each other. We definitely laugh together every day. And I don’t mean chuckle – I can make her really laugh.'

Well, this statement shows that the couple has a very good chemistry. Moreover, since they have been together for more than two decades, you must be wondering if they have any children of their own.

Well, the answer is yes. They have two children Klaus and Sophia. Bana is very much concerned about his children and always puts fatherhood before Hollywood. 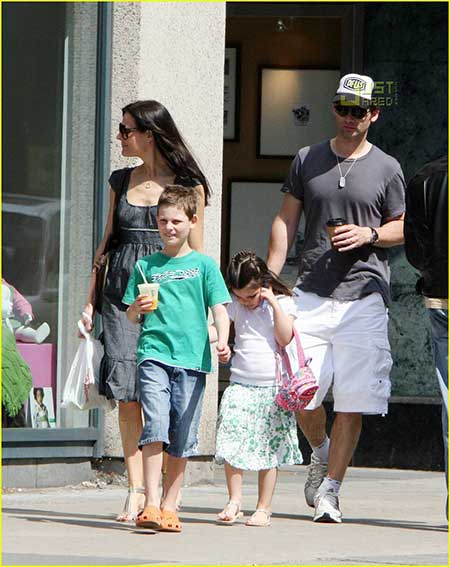 Eric Bana with his wife and children.
Source: Just Jared

Their first son Klaus was born in August 1999 and is currently 18 years old and the second was a baby girl born in April 2002 who is currently 16 years of age. Besides his busy schedule, Bana always manages time for his children. 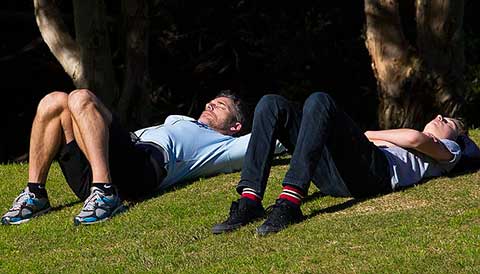 Back in the year 2008, when their son was just 9 and the daughter was 7, Bana was seen with his wife and kids stopping by a local hardware store in Brighton, Australia. The family keeps on going on outings to refresh once in a while.

Let’s now take a little sneak peek into Eric’s professional life. He started his career as a comedian in the series, The Castle (1997). After this, he played in another sketch comedy series, Full Frontal where he got noticed by the global audiences. Some of his famous movies are Hulk (2003), Troy (2004), Star Trek (2009), The Time Traveler’s Wife (2009), etc. 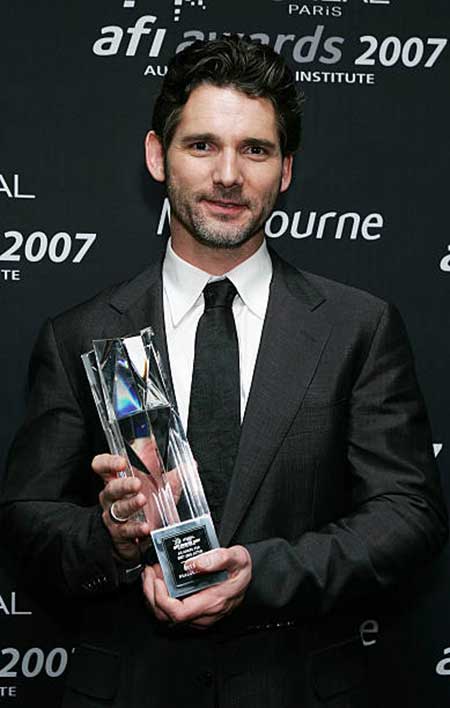 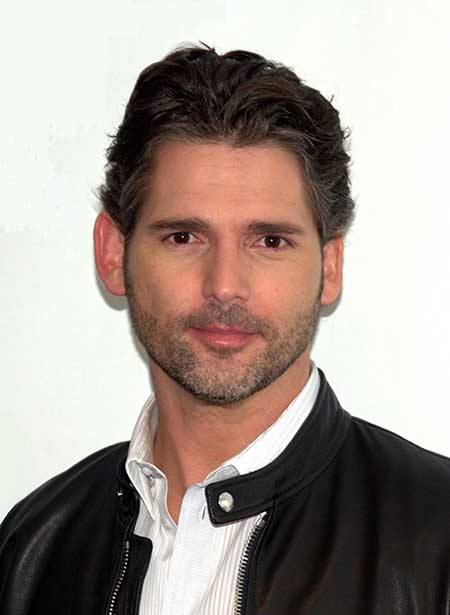