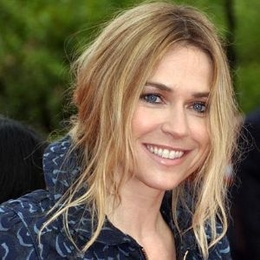 French Canadian actress Marie-Josee Croze is a talented actress who has made her mark not only in Canada but also around the world. She has worked on over sixty projects in her three-decades-long career and has established herself as one of the most sought actress. She is most famous for her work in "Tom Clancy's Jack Ryan," "Munich" and "The Barbarian Invasions."

Is the 49-Year-Old, Marie-Josee Croze Married?

The multiple award winner actress Marie-Josee Croze is always in the news because of her work. But not much of her personal life gain limelight. 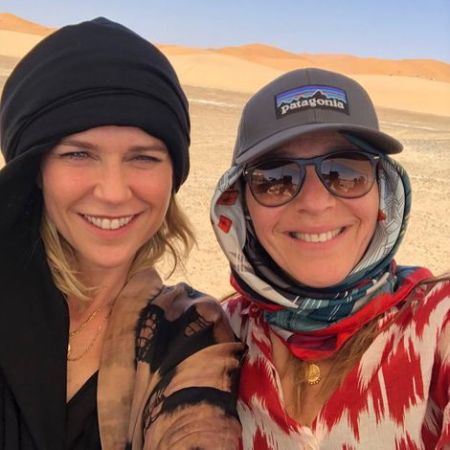 The reason for this is that the Canadian native likes to keep her romantic life away from the media. She is available on various social media such as Instagram and Twitter but never provides any hints about her love life. It is not that she does not post personal pictures, infact she regularly posts photos of her friends and family and only rarely promotes her work.

Because of Croze's secretive nature, it is hard to say whether she is single or living a blissful marital life with her husband and children.

As of 2020, Marie Josee Croze holds an overall net worth of $1 million. The veteran actress earned this fortune from three decades of career in showbiz.

Croze after graduation from college started working on stage. After spending a few years in theatre, she tried her hand in movies and television. She made her small screen debut in 1991 with "Lance et Compte: Le Choix." A year later, she debuted on the big screen with the movie "The Postmistress." 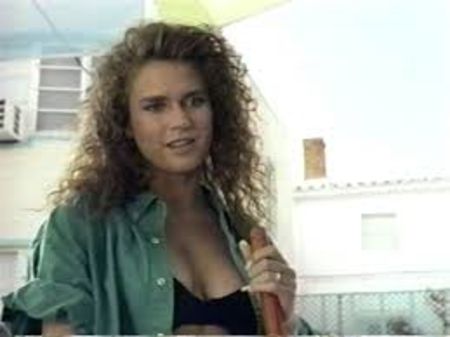 The Franco-Canadian actress appeared in a few other projects, but she gained recognization only after the movie "La Florida." Her profile further rose with projects such as "Maelstrom," "Ararat," and "The Barbarian Invasion."

For "The Barbarian Invasions," Marie got the best actress award at the Cannes Film festival in 2003. After that, she got worldwide popularity, and opportunities from all around the world started knocking her door.

In 2005, the actress achieved a new height of sucess when she starred in Steven Spielberg's directed movie "Munich." She played the role of Jeanette the Dutch Assassin and shared the screen with A-listers such as Daniel Craig, Ciaran Hinds, and Eric Bana. The film went out to be a commercial sucess as it earned $130.4 million at the worldwide box office against the budget of $70 million. 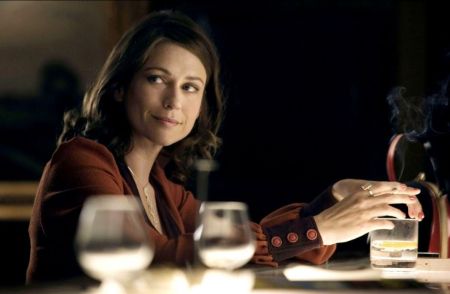 Even working with one of the most prominent directors in Hollywood, Croze did not wholly focus on Hollywood and continued to work all over the world with a primary focus in Canada and France. She will be next seen in the TV series "Mirage" as Claire Kholer. The show is expected to release in 2020. 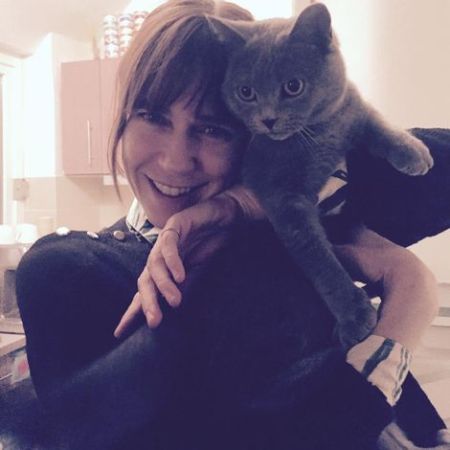