Home Article Ericka Costell completely in awe of her Latest Boyfriend; Find out the identity of her Boyfriend

Ericka Costell completely in awe of her Latest Boyfriend; Find out the identity of her Boyfriend 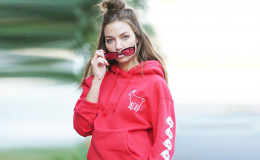 Ericka Costell is Dating a YouTuber; The pair reportedly got Married to one another; How true is the rumor? Also, see.

The newest member of the group, Team 10, Ericka Costella, is quickly making a name for herself in the YouTube community. Over the span of one year, she was able to fetch over a million subscribers.

Many of you are already aware that she is kinda close to the founder of the Team 10, Jake Paul. According to many rumors, the couple is currently dating. In this section, we're gonna discuss all that you want to know about the Ericka, from her professional life to previous affairs.

The beautiful Ericka Costella started to shine after she became the newest member of the group 10, which is quite famous in the YouTube community. Since the day she joined the group, many people started speculating that she is dating Jake.

If you follow Jake on his YouTube channel then surely you realize he often calls her his girlfriend. He says how they went on a date which led many people to believe they are in reality in a relationship. 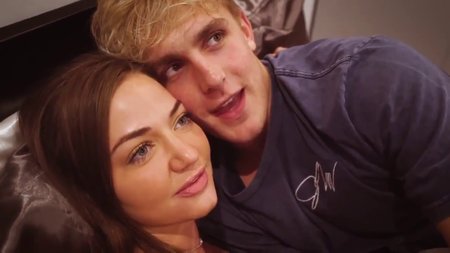 The pair's fans even created a shipping name for them, Jerika. Ericka then added more fuel to the fire when she posted a series of pictures with Jake on Instagram. And the not only the pictures but the captions also showed affection.

She wished Jake on his Birthday and captioned,

'HAPPPPPY BIRTHDAY to my favorite human?'

HAPPPPPY BIRTHDAY to my favorite human

The photo raised several eyebrows as both of them looked rather cozy together. Then she shared a candid photo of them both and gosh! they looked so adorable.

In the picture, they are keeping eye contact with each other. By the looks of it, they make a beautiful couple. Then last year, they even performed a marriage ceremony, which was fake.

They even started calling one another husband and wife. Soon after their marriage, Jake clarified they are not actually dating and stated,

"We’re not even actually dating. It’s like the WWE. People know that’s fake, and it’s one of the biggest things of entertainment."

Well, only time will tell whether they are actually dating or not.

Apart from being a YouTuber she also competed in the modeling contest. She also owns her own modeling contest named 'ModelHostess.' The YouTuber is also pretty much active on Twitter and Instagram.

Currently, she does vlogging on her channel alongside Team 10. She is also an active model and often goes to a various exotic location for photo shoots. She started her modeling career during her high school days.

She joined the DAN Talent Group and was given a modeling contract as well. Her very first manager was Larry Murdock. 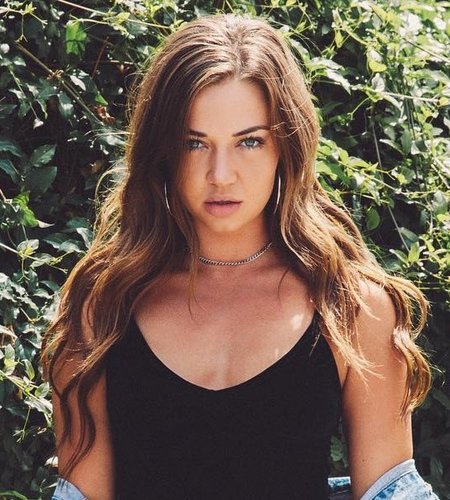