Home Article ESPN's Kirk Herbstreit is Living Happily with his Wife Alison Butler, know about his Married Life and Relationship

ESPN's Kirk Herbstreit is Living Happily with his Wife Alison Butler, know about his Married Life and Relationship 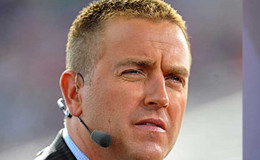 Widely known as the American sports analyst, Kirk Herbstreit has contributed a lot in games as a commentator, ESPN College GameDay analyst and most importantly as a quarterback and co-captain at Ohio state.

Kirk being a renowned face on Television has his own stardom and immense success in his career to date. He has won the heart and souls of millions of fans.

He is not only a superstar in his professional life but in his private life as well. He is a happily married man and is living a blissful life with a wife and his four adorable children.

Kirk had a lot of difficult times at the initial time of his career. His stardom is not god gifted instead he won it with great effort and dedication. 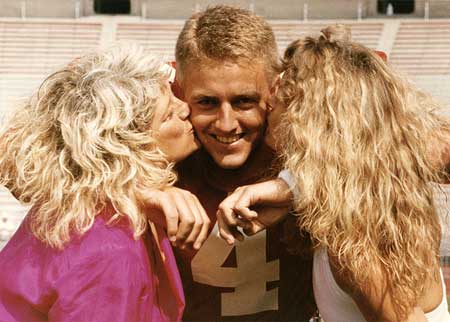 Kirk's mother and sister wishing him luck as he QBs OSU 1992, Source: Libraries

During his high school time, Kirk was a pretty good player of baseball and football. He, fortunately, encountered the love of his life, Alison Butler, at the same time and fell for her.

Alison was the cheerleader at that time and, wasting no time the couple took their relationship to the next level in the year 1998.

They have now completed 19 years of their married life and they feel blessed to have four adorable kids in their life.

Among the four, two are twins and named as Tye and Jake and the others are Chase and Zak. 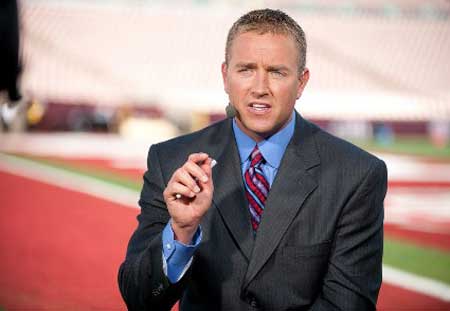 Initially, the family of six lived in Nashville, USA and later on, they shifted to Ohio State in 2011.

Here is an interview with Kirk on Florida State Seminoles about his work:

Every relationship faces a challenge at some part of their life, but the belief and patience make every problem eventually settled.

The married life of the pair was going on smoothly till Kirk was rumored of having an affair with Tracy Dunlaw, the ex-wife of Police officer Jerry Dunlaw.

Here's another picture with Wisconsin Badger great Melvin Gordon. Melvin had an incredible season and did it while remaining humble and grounded!

Well, such kind of news is unbearable for a wife and the couple even separated for a moment due to the scandal. Even after so much news was made about their separation the duo did not end their marriage in a divorce.

Both of them gave each other one more chance to fall in love and to sort out all the differences. And now look how happy they are. Well, most of the Hollywood celebrities should learn from them.

The duo has an exceptional relationship between them as Kirk even schedules his day to day activities on the basis of his wife's approval. While talking about how lucky he feels 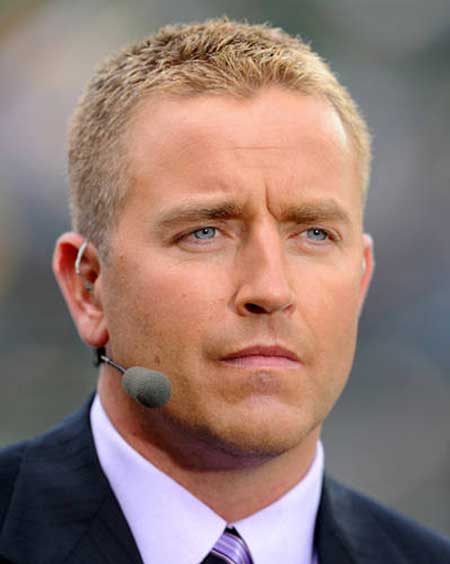 As Kirk and Alison are very happy with their conjugal life, we wish to see them together till infinity.