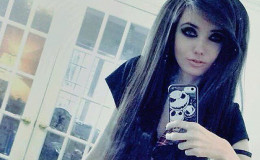 The famous yet controversial YouTuber and Vlogger, Eugenia Cooney is popular among the teens with more than 500k followers on Instagram and 1.17M subscribers on YouTube.

Just last year this 22-year-old internet personality got slammed by the media regarding her extremely thin body and disturbing physique, claiming that she needs to be removed from social media as she might have health disorders.

But Cooney defended quite well and is still posting videos and pictures on her channel and we wonder what she's been up to lately. Is she dating anyone?

Eugenia Cooney revealed her boyfriend in her video

The Vlogger against whom petitions were signed to cut her off from the online sites, revealed who her boyfriend was in one of her videos. 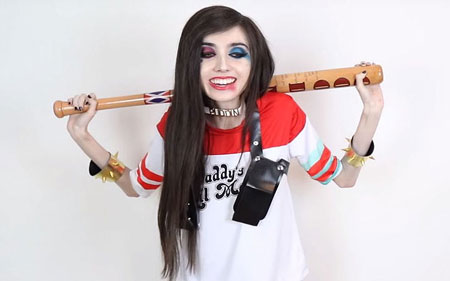 Don't know whether it was just a click bait or what, but it was just an act of raising curiosities of the audience as later in the video she stated that the skeleton hanging behind her bedroom door was her boyfriend.

But now it's pretty clear that she's not dating anyone and super focused on making videos of makeup and dress up hacks.

Over 1.8k people have signed a petition to ban the Emo-styled Vlogger Eugenia from YouTube. Many sources and organizations have raised concerns regarding the potential effects on the mind of young girls and boys who follow her on the social sites. 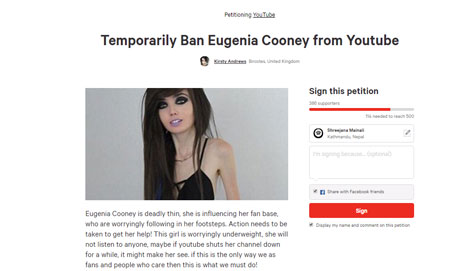 Change.org has opened a petition that stated,

"Eugenia Cooney has a serious medical condition and needs to seek help. She has been influencing her viewers by her serious underweight condition."

However, she has still not been removed from the social media sites as she defended that she didn't "have any eating disorders or serious medical condition and her intention is never to influence anyone to be like her."

She's still active on her YouTube Channel and social media sites and pretty confident that she won't be banned!

Just posted a new YouTube video!! It's summer beauty products favorites! Hope you guys like it link in my bio to watch 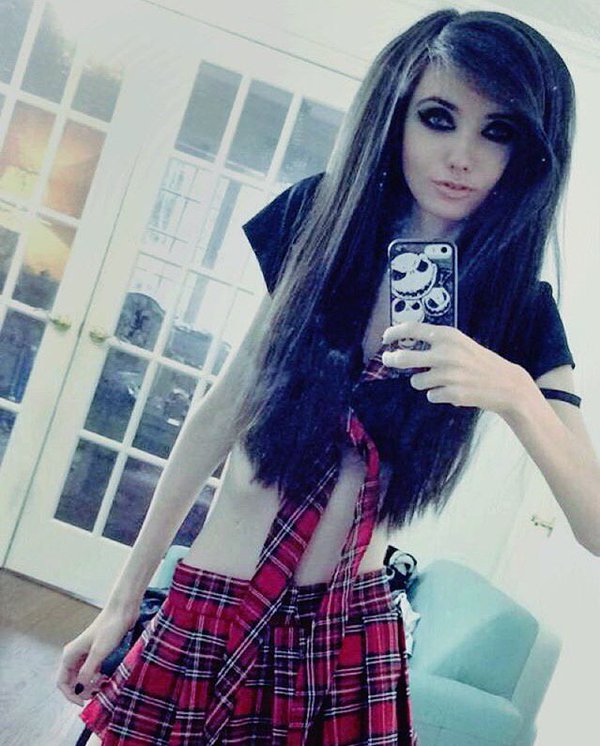 For more recent news and updates, keep following our page and have a great day guys!