Evan Davis is Dating Boyfriend Guillaume Baltz. Is the Couple getting Married? See their Relationship 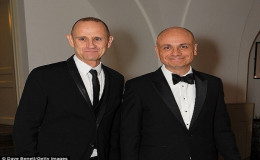 The economist editor BBC, Evan Devis is living a cherished life along with his partner architect, Guillaume Baltz.

The bisexual English economist plus presenter of BBC, Evan Davis is in the relationship with a landscape architecture named, Guillaume Baltz since 2002.

So, is the gay couple getting married? Learn about their relationship and career here!!!!!

Evan is an officially announced bisexual. And currently in a relationship with a landscape architecture Guillaume Baltz. The couple first met in 2002 and started dating.

They were not just partner by heart but are also the partners in civil as well for almost two years. The pair is happy and is living together. The couple might be married as they stated themselves as a husband but has not disclosed the information about it. 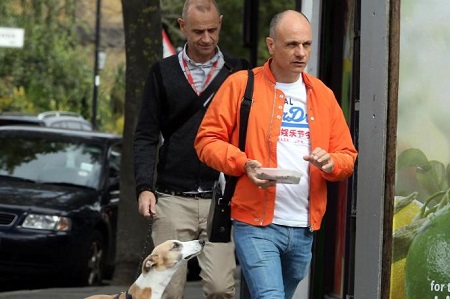 Evan and Guillaume with their dog, Source: The Times

The pair wanted to be fathers but due to their old age, they might not be able to have. So, they equally care their pets (dogs) as their kids.

They are still together with no signs of a breakup. Hope to see them together in the coming future as well.

At the initial phase of his career, he started as an economist at the Institution of Fiscal Studies. After that, he moved to the London Business School and began writing articles for Business Strategy Review.

Moreover, he again returned to Institute of Fiscal Studies and wrote papers on Britain, Europe, and Square Mile.

In 1993, he joined BBC and till now working for the network. Soon after joining BBC, he worked as an editor on BBC Two’s Newsnight.

I think the line about disruption is revealing of Scaramucci's outlook as to how the president will achieve change https://t.co/f33AXkLPBi 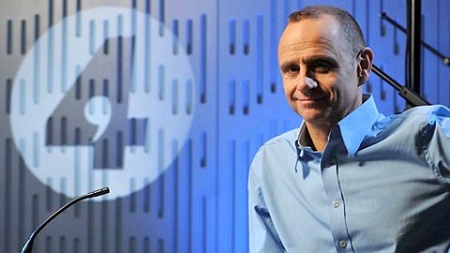 Besides that, he also runs BBC Radio 4 along with BBC two as well whereas he also wrote a blog for the website of the network as well.

Apart from the work, he is also engaged in writing as well. Evan published a book named, Public Spending in 1998 and published many other books too. 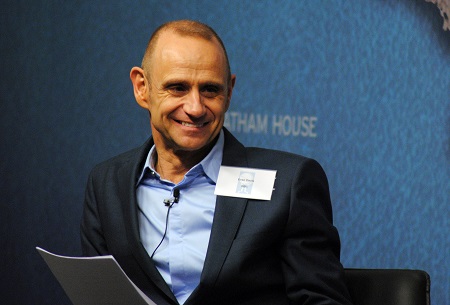