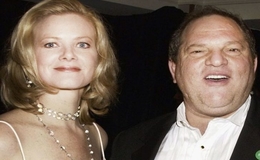 How sad is it when you marry a man thinking he is the love of your life, only for him to end up being an alleged rapist, sexual abuser and more.

Whilst the world talks about the women Harvey Weinstein did dirty to, let's not also forget the life of Eve Chilton he ruined, the first wife of the disgraced film producer.

Eve Chilton, also the mother of three children of Weinstein filed for divorce after nearly seventeen years of togetherness as a husband and wife. At the time, however, Weinstein's allegation of sexual abuse from his victims including from Angelina Jolie, Cara Delevingne and Amber Anderson didn't come to the pubic's knowledge. 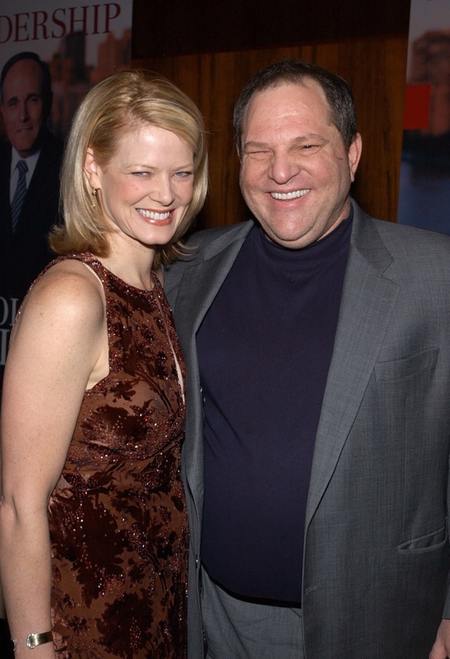 Chilton, who comes from a rich family based in New England, met her first husband in 1986 when she applied for the job of assistant for the director at Miramax, a film company founded by Weinstein himself.

And, it was at Miramax, the romance between Eve and Harvey flourished. According to Peter Biskind, he mentions in his book, 'Down and Dirty Picture', how Harvey would regularly send roses at Eve's desk. Disturbed with such behavior, the employees would often inform Weinstein to stop. 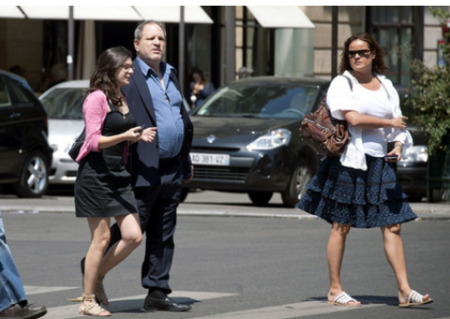 Six years later, their relationship turned sour as Chilton filed for divorce in 2004, the same year they separated. Their divorce settlement won Eve the couple's former apartment at Central Park New Park, which she later sold for a whopping of $23 million.

Both Eve and Harvey moved on from their separation as the fallen film mogul then married his second wife, Georgina Chapman, an English actress and Fashion designer, in 2007.

Weinstein and Chapman who shared two children including a son Dashiell Weinstein and daughter named India Pearl Weinstein, however, split in 2017 after the never-ending sexual allegation surfaced. 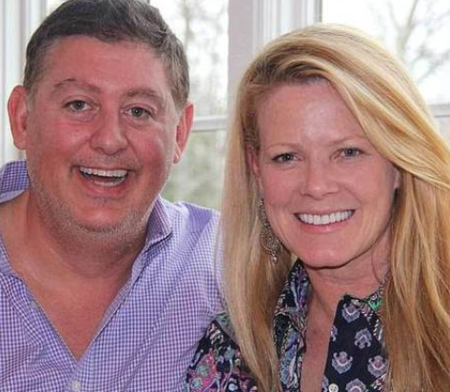 Speaking 0f Chilton, she is currently married to her second husband, Sal Martirano, who as well as was previously married and divorced with two sons. Chilton and Martirano reside in New York.