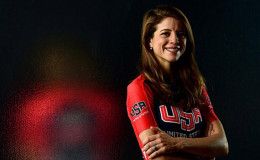 Evelyn Stevens, is a retired American road cyclist i is happily Married to husband Brett Baker not Dating? Also see her Career and Net worth

Evelyn Stevens, also known as "Evie Stevens", the famous American professional road cyclist raced herself to win the heart of her loving husband, Brett Baker and the pair happily married two years ago in 2015.

This world renowned inspirational woman who's a proud Olympic road cyclist is now a loving wife and soon to-be-mom if the rumors are true. But let's not raise our hopes and jump right to know about the amazing married life of the happy couple.

The 34-year-old fiery retired cyclist first met her husband, Brett Baker at a group dinner in New York in 2006. It was not a formal meeting as the duo didn't even strike a conversation together, but their eyes definitely spoke! 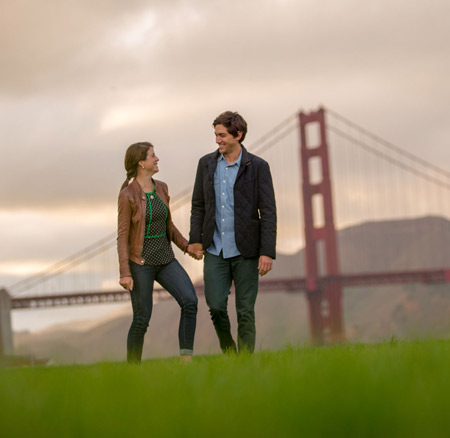 Later, after seven years, the amazing pair had their first official conversation in July 2013 at their mutual friend, Joseph DeCastro Wedding. It was an awkward meeting for the couple, but Brett didn't back out on asking beautiful Evelyn out. 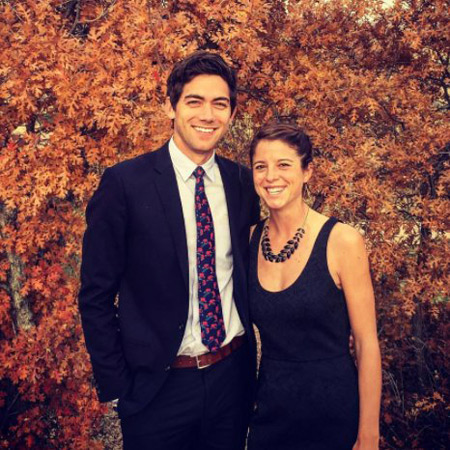 The cute couple went on their first date in September 2013 in Tuscany and things started going well for them and they started their relationship.

After dating for over a year, they engaged in October 2014 after Brett finally proposed the love of her life at Evie's parents home in Cape Cod. 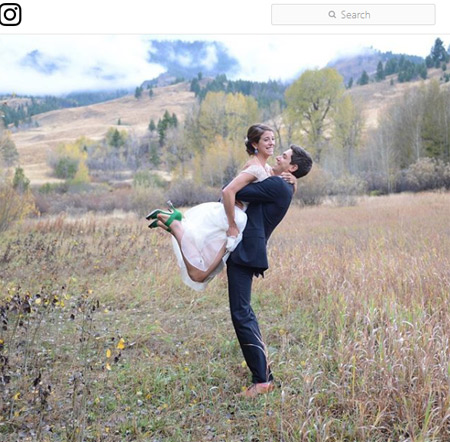 Brett swooping off his wife Evelyn on their wedding day, Source: Instagram

And a year later, they exchanged their vows on October 3, 2015, organizing a grand ceremony at Bob and Sonya Baker House, with a gorgeous welcome dinner and reception at Bigwood Bread Cafe in Northwood Way Sun Valley.

Ever since the pair has been blessed with a blissful conjugal life without any rumors of affairs or divorce. Just last year, the pair posted a picture on Instagram celebrating their one year anniversary, kissing each other. Aww! 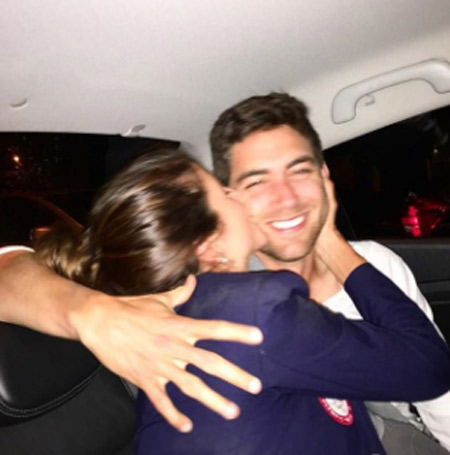 Evelyn and Brett on their 1st wedding Anniversary, Source: Instagram

The pair currently lives together in their grand house in San Francisco. All in all, we wish the couple life time of happiness and togetherness and hope they start a happy family together soon.

Evelyn was working for Lehman Brothers Inc before she joined the professional cycling sports. She was inspired by her elder sister to take up cycling full time and that's when she gave up everything and joined in July 2009. 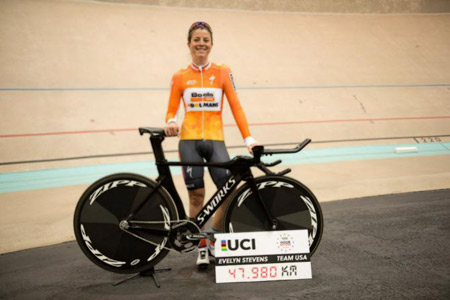 She started off as an amateur and did her first NRC race in 2009, followed by European race that earned her first professional contract and raced in The Road World.

She won Fitchburg and finished an incredible second overall at La Route De France, scoring 15th at The Road World Championships. Not only this, she competed at the 2012 Summer Olympics in the Women's road race finishing 24th.

Today's win was extra sweet. Special thanks to Smiley @kowalewski.m for being on the radio with gems like "you are going fast. But Evelyn, you can go a little faster."

She is the ultimate winner to win four gold medals in the women's team time trial at the UCI Road World Championships, 3 times in Team Specialized-Lululemon and one time with Boels Dolmans.

For an amazing sports personnel like her, it's no wonder that she's a tremendous net worth. Her net worth is estimated to be around $2 million. 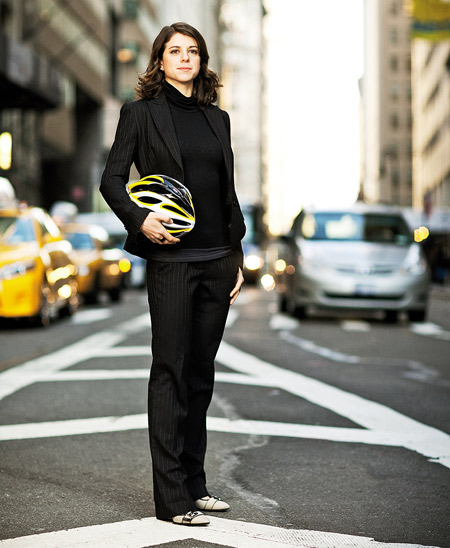