Home Article What is the Current Relationship Status Of the Internet personality Jack Dail? Is he Dating?

What is the Current Relationship Status Of the Internet personality Jack Dail? Is he Dating? 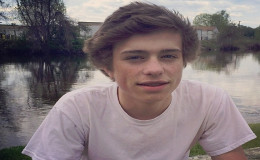 Everything you want to know about Jack Dail's Relationship, Affairs, Wiki, and Net Worth; Also see his Previous Relationship

Jack Dail is a social media star who first gained popularity from his Vine channel with more than 1.8 million followers. He also has a huge number of followers over 950,000 on Instagram.

Jack is doing great in his career but what about his personal life? Is he dating someone? What is his current relationship status?

What Is The Current Relationship Status Of Jack Dail?

The internet sensation Jack Dail doesn't talk much about his relationship. He keeps his Instagram profile much more professional and never talks much about his dating life.

His majority of pictures are related to his day to day life with his friends and family. Illinois born star is an avid sports player as well. He likes to play Basketball and American Football and thanks to his imposing height of 6ft 1inches, he has no problem playing those sports. 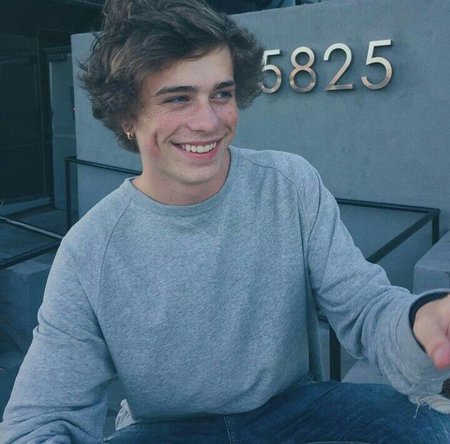 Jack generally shares videos related to his day to day life in a vlog style. He also plays several YouTube games and challenges along with his friend, Payte Parker and Walker Rogers.

Now moving towards his personal life, Jack is in the social media for a long time and not once did he stated anything regarding his dating lifestyle.

stay warm and help your furry friends this winter @fetchfive

For now, the actor is single and not in a relationship with someone.

Jack was once linked to Corinna Kopf, a social media personality. The rumor started surfacing when both of them collaborated in a video and even shared a photo of them together in a now-deleted Instagram post.

But to clear all the rumors, fellow YouTuber Dom Zeglaitis shared a video in which he stated he is dating Corinna slamming all the rumors. 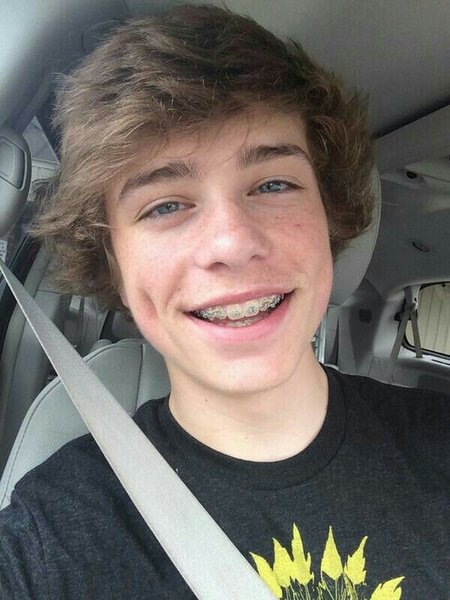