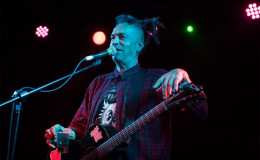 Chuck Mosley, famous for being the frontman of alt-metal band Faith No More, died at the age of 57. He was the lead band member and helped to make the MTV hit song We Care A Lot.

According to Rolling Stone, he was one of those singers who revolutionized the rap-rock genre. Many sources and reports claimed he died because of his drinking addiction. 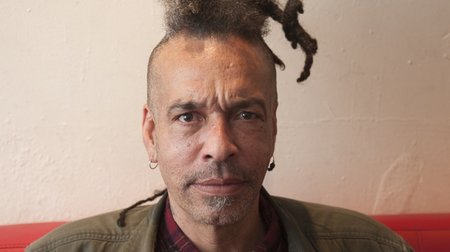 Singer Chuck took his last breath, He was 57, Source: Revolve

His family made an official statement and it read,

"After a long period of sobriety, Charles Henry Mosley III lost his life, on November 9th, 2017, due to the disease of addiction."

He was surrounded by his family members and friends. The singer was struggling with sobriety issues. In order to give a wake-up call to all the people, the family also added in their statement,

"We’re sharing the manner in which he passed, in the hopes that it might serve as a warning or wake up call or beacon to anyone else struggling to fight for sobriety."

The late singer is now survived by his girlfriend Pip Logan and two daughters Erica and Sophie and grandson Wolfgang Logan Mosley. 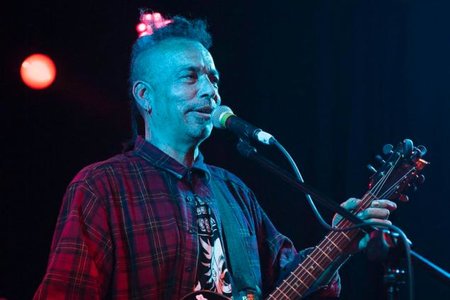 He became famous for being the lead singer of the band, Faith No More, Source: NY Daily

If you want to donate to his funeral service then his family will be welcoming any kind of donations. His former band, after knowing his tragic death and stated,

'It’s with a heavy, heavy heart we acknowledge the passing of our friend and bandmate, Chuck Mosley. He was a reckless and caterwauling force of energy who delivered with conviction and helped set us on a track of uniqueness and originality that would not have developed the way it had had he not been a part.'

He joined the punk band Bad Brains after leaving his former band and become the singer. Then in 2009, he left his latest band and started singing solo.

We express our deepest condolences to his family and hope they go through this difficult time.