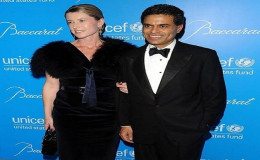 Zakaria is currently married to his wife Paula Throckmorton. The couple tied the knot in 1997. The couple together shared three kids; a son Omar and two daughters Lila and Sofia.

Indian-born journalist and author Fareed Zakaria has hit the headlines several times due to his controversies. Despite that, the CNN host has been able to establish himself as one of the successful journalists in America.

Zakaria is married to Paula Throckmorton and in their 20 years of relationship they did face several ups and down but on the positive side they are still together. We have all details about Fareed Zakaria and his wife Paula Throckmorton's married life here.

Indian-American journalist Fareed is married to Paula. She owns a jewelry-design business. Freed was first introduced to her on a blind date by mutual friends.

After dating for some time, they decided to settle down and eventually tied the knot in 1997. The couple together shares three children; a son Omar and two daughters Lila and Sofia. 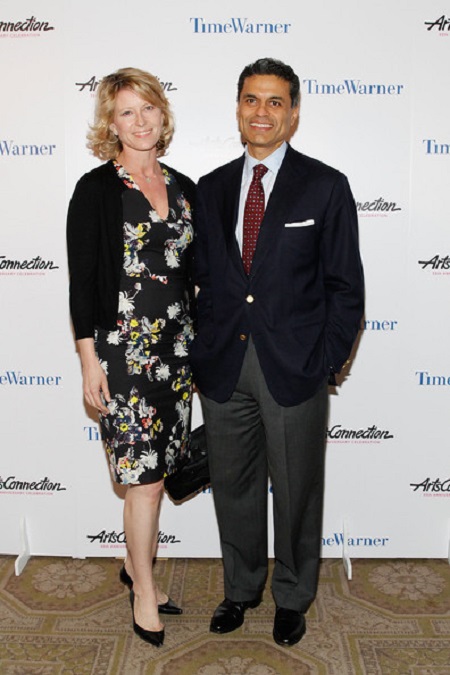 Fareed Zakaria with his wife Paula Throckmorton in an event Source: Zimbio

Like every other couple, the 54-year-old journalist and his partner also faced several ups and downs in their conjugal life. Back in 2011, the pair briefly apart, according to page six, Zakaria and Throckmorton decided to overcome their differences living separately.

The father of three revealed to the source:

“It’s true that we’re having troubles and I have taken a small apartment a few blocks away, but I still live at our house most days of the week. We’re trying to work things out. Divorce is not on the horizon.”

Later, things got better between them and they reunite again. The couple currently resides happily in New York with their three kids. Well, it seems like their bonding has got even stronger after the reunion.

Zakaria's wife of 21 years sued him for divorce citing an "irretrievable breakdown" of their marriage back in July 2018.

Though the married couple briefly separated in 2011, it seems this time they are about to part ways once and for all.

The couple owns property including a $2.1 million country estate in Rhinebeck, NY and a $3.4 million West 102nd Street townhouse. They are not expected to fight over assets as she filed an agreement with her husband with the divorce case.

Back in August 2012, the Indian-born Harvard graduated journalist was accused of plagiarism to a New Yorker article written by Jill Lepore.

Due to the allegations, Time magazine suspended him for a month and also CNN removed the posted article and suspended him. Zakaria later apologized saying he made "a terrible mistake." 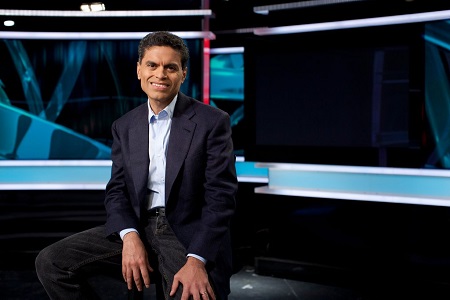 After the investigation was completed, both the network decide to restore the journalist since no evidence against him was proved. 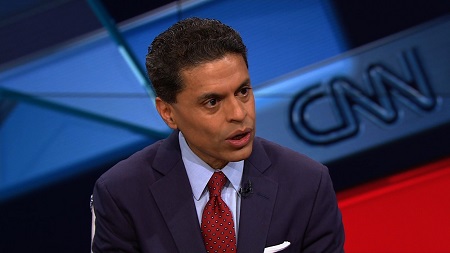