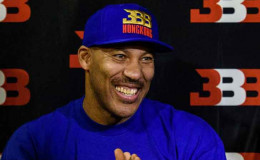 It's not unusual to see a father setting out dreams for his future kids. However, it becomes a rare but beautiful sight when he makes it come true. LaVar Ball always dreamt of having a basketball family and so far he couldn't be on a better path to turn it into a reality.

It's not unusual to see a father setting out dreams for his future kids. However, it becomes a rare but beautiful sight when he makes it come true. LaVar Ball always dreamt of having a basketball family and so far he couldn't be on a better path to turn it into a reality.

The entire Ball family seems to carry the basketball in their blood. It comes as no surprise since the reason LaVar could grow his children into basketball players was the fact that he met the love of his life who too was extremely fond of playing the sport.

LaVar Ball is married to his beautiful wife Tina Ball. The pair tied the knot in 1996. The couple first met when the two were basketball players at Cal State. Tina is an athletic director at a middle school situated in Montclair, California. 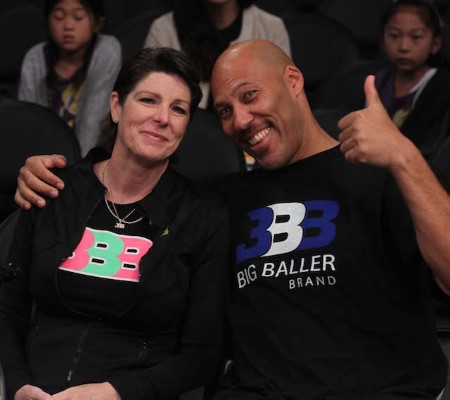 As per Sports Illustrated, during the 1997-98 season, LaVar played at the Washington State. His seasonal stats, in the end, stood at an average of 2.2 points, 2.3 rebounds, and one assist. He later transferred to Cal State, a division two school and the place where he met Tina. 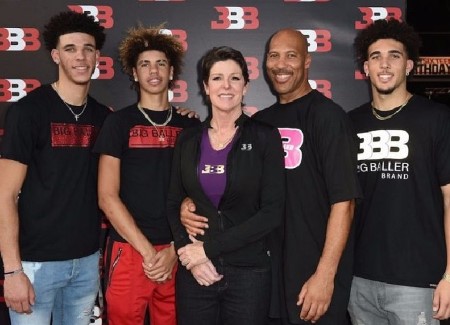 When the youngest son LaMelo was 4 years old, LaVar began training all his sons to play basketball. All three of them were taught numerous skills by their father. They later played for a team called Big Ballers VXT in Amateur Athletic Union (AAU).

For a brief period during their childhoods, Lonzo played as a quarterback while his two brothers caught passes in Flag football.

Lonzo had an illustrious career at Chino Hills High School in Chino Hills, California and later became a star at UCLA. Ball's other two sons played at the same high school before deciding to commit to UCLA.

LaVar once told his wife Tina he "only makes boys". Speaking to ESPN, Tina said:

"When we met he told me were going to get married and have boys because he only makes boys, of course."

She revealed LaVar always had a dream of having a basketball family. Tina claimed he always had a "master plan".

Triple B's!! The Big Baller is back!!

There's no doubt basketball is a huge part of the family's lives. In fact, they use it as a medium to strengthen their bond. Remarkably, when the Balls exchange gifts on Christmas Day, they also fit their daily basketball workout in their routine.

However, in February 2017, all was not well in the Ball family as Tina suffered a severe stroke. She later revealed the stroke left her speechless for numerous months.

Tina's eldest son Lonzo was full of praise for his mom. He said:

"Words really can’t describe how much she does for us. She’s a lot like my dad: energetic … except she’s not crazy on the cameras…She can’t really talk right now. But she definitely knows what we’re saying, and she smiles all the time. So that’s a good thing."

Later that year in June, LaVar gave a pleasant update on Tina's condition. He assured she was able to say a few words and he was taking full responsibility for taking good care of his wife.

A month later in July 2017, Deadline Day reported there would be a show featuring the Ball family released by Facebook. All the members of the family star in the web Television series titled Ball in the Family.

The show documents the lives of the Ball family members, displaying both personal and professional life. On 15th February 2018, Ball and his son Lonzo competed in a Lip Sync battle with LaVar coming out victorious during the episode.

The Ball Family Launched The Big Baller Brand in 2016

In 2016, the Balls founded their own clothing company. As per Orange County Register, LaVar met with various shoe executives in an effort to create a partnership with their company called The Big Baller Brand.

The family looked to package the three siblings to form an apparel partnership. However, this came as a huge challenge since LaMelo was still a high school sophomore at the time. 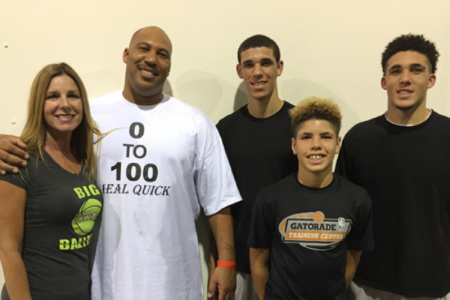 Speaking to USA Today, LaVar revealed the family is looking for a deal worth a billion dollars. He said:

"A billion dollars, it has to be there. That’s our number, a billion, straight out of the gate. And you don’t even have to give it to me all up front. Give us $100 mil over 10 years."

This was a bit too ambitious since the only player in America who owns a shoe contract worth a billion is LeBron James. No doubt James is one of the most recognizable athletes in the entire globe.

Meanwhile, the clothing line does not appear to be targetting the bargain shopper as hats range from $50 to $100 while T-shirts are equally expensive with starting price of $50 per shirt. 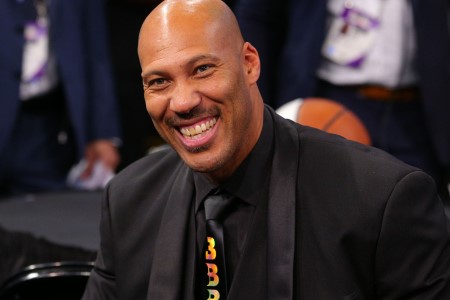