Home Article Felicity Jones Engaged To Her Boyfriend Of Two Years, Charles Guard; know in detail about the Couple's Relationship

Felicity Jones Engaged To Her Boyfriend Of Two Years, Charles Guard; know in detail about the Couple's Relationship

Felicity Jones and her boyfriend of two years, Charles Guard who have been tight-lipped about their relationship have finally come open. The couple announced their engagement in May 2017. The couple started dating in 2015.

British actress Felicity Jones is ready for a wedding bell. Jones and her boyfriend, Charles Guard whom she started dating in 2015, have announced their engagement in May 2017.

Jones is also all set to rejoin Amazon Studios' series The Aeronauts alongside actor, Eddie Redmayne. Are Jones and her fiancee already planning a wedding? We have some exclusive details here.

The 33-year-old English actress Felicity Jones and her boyfriend of two years, Charles Guard who have been tight-lipped about their relationship have finally come open. The couple announced their engagement in May 2017.

Just before the big announcement, the pair also appeared together at the Met Gala solo in early May 2017. 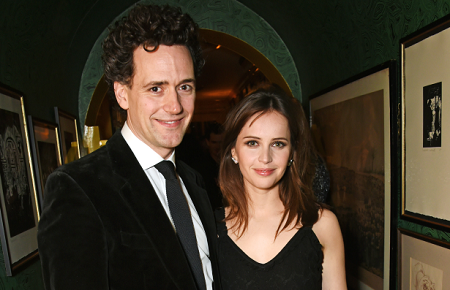 The actress has already started planning on extending a family. She said to Harper’s Bazaar:

“Fortunately, I feel like we’re in a new era, where it is empowering rather than limiting to have children. From what I can see from friends and relatives, women get stronger and more decisive from having children, they don’t waste their time doing things they donEd Fornieles’t want to.”

The pair who started dating in 2015, however, hasn't revealed anything about their wedding plans.

Previously, Jones was in a relationship with sculptor Ed Fornieles. The couple first met when they were students at Oxford Universty.

The pair started dating in 2003 and used to reside together in Hackney, east London. Their relationship lasted about 10 years and the couple called a quit in 2013. 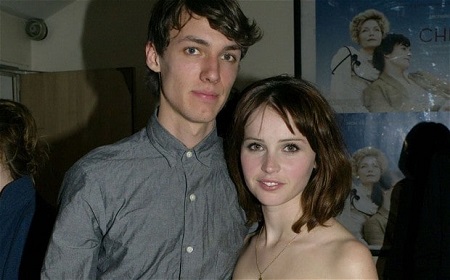 Felicity Jones and her former boyfriend, Ed Fornieles whom she split in 2013 after 10 years of dating
Source: Telegraph

Soon after her separation with Fornieles, Spider-Man actress revealed that she is facing problem in finding love. She explained saying:

“I went on a couple of dates recently and they were very awkward. I don’t want to go into the gory details of my love life but I was with this person and it was so awkward because, you know what it’s like, when you are so nervous you don’t know what to say to each other but you really like the person?"

Well, it now seems like Jones has finally found her perfect match! 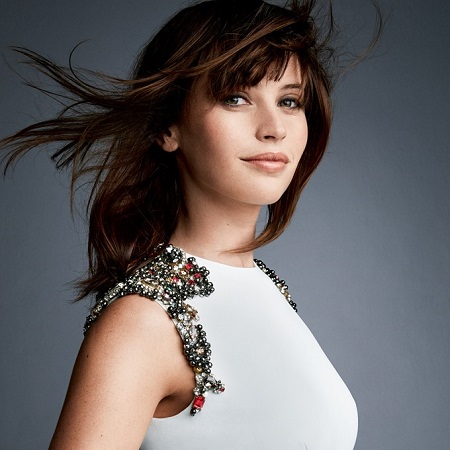