Home Article Justin Simien, an openly Gay Filmmaker; Is he Dating? Who is her Boyfriend? Details of his Relationships

Justin Simien, an openly Gay Filmmaker; Is he Dating? Who is her Boyfriend? Details of his Relationships 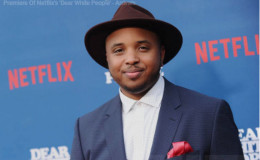 Filmmaker Justin Simien not Dating any secret Girlfriend due to which he is called Gay; Find out more here

Justin Simien is a talented filmmaker and actor whose first feature film, Dear White People won the U.S. Dramatic Special Jury Award for Breakthrough Talent at the Sundance Film Festival in 2014. Not to forget he was also named '10 Directors to Watch' list in Variety magazine's 2013 edition.

Justin is an open gay; unlike many celebrities who took a lot of time to come out from the closet, he never hesitates to talk about his sexuality. Is the handsome director who is also an author dating someone? Who is her boyfriend?

Justin Simien Never Hesitates To Talk About His Sexuality

Even though the world has opened their eyes towards the third sex, yet there are still many issues gay people are facing every day. It is still not easy to come out as gay.

It's a given fact that revealing the world about your sexuality takes a lot of courage and effort. There are still many countries where being gay is still considered a big sin. For those people out there who are living under this burden, Justin has a big message for all of you. 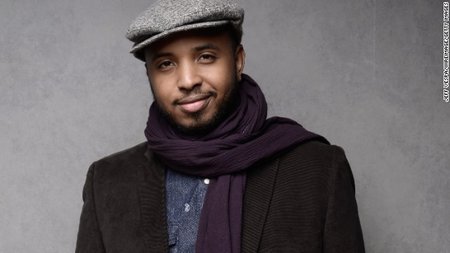 In an interview, he stated,

He truly believes if you accept your inner self rather than focusing on what people would think, you will garner enough courage to come out. Justin came out as gay in 2014 in an Award function. He even makes movies tackling this kind of issues, and that's why he has a huge fan following.

What Is The Current Relationship Status Of Justin Simien?

The actor never talks publicly about his relationship. Though at times he shares a lot of cryptic messages on his social media account.

It's actually a love letter to my white boyfriend https://t.co/o9ir6P52Ck

Earlier this year he shared a tweet regarding the love letter he wrote to his boyfriend. Looks like he is dating someone but keeping it a secret. In an interview back in 2016, he disclosed that he is living together with his boyfriend.

“I moved into a space where I’m a writer/director, my movie is a hit at Sundance, I have a wonderful loving boyfriend, and wow, I have financial stability. Why can’t I get out of bed still? It made it even worse, because there’s nothing else I want. This is what I’m born to do. I’m living my purpose, I’m paying my rent, what’s missing?"

Justin is in a relationship and he is in totally head over heels for him. He is yet to reveal the identity of his boyfriend, and we are waiting for that moment to come. 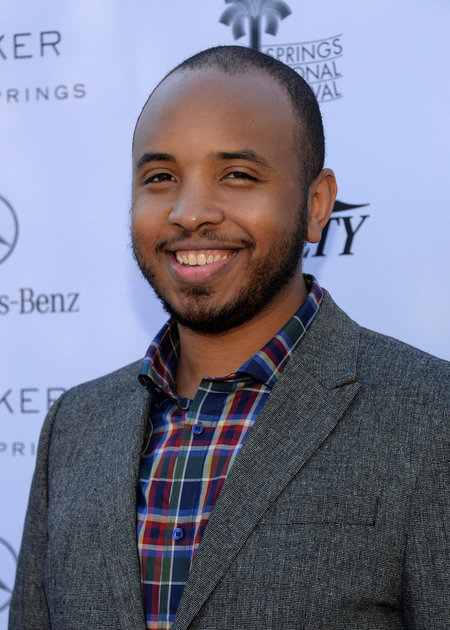