Home Article Youtuber Alx James Opens about his sexuality; Find out is he is Dating someone? Any boyfriend?

Youtuber Alx James Opens about his sexuality; Find out is he is Dating someone? Any boyfriend?

Find out more about Alx James talks about his Relationship and Sexuality; Is he Dating someone?

Alx James is a renowned social media personality who first gained popularity from his Vine videos and then later opened his own YouTube channel which has now over 960,000 subscribers.

Alx is an open gay. He shared about his sexuality in a video which became popular in an instant. So, what do you think what is the current relationship status of Alx? Is he dating someone? Who is his boyfriend?

What is the Current Relationship Status Of Alx James?

Alx first garnered fame after he started his own Vine channel. His funny videos along with a witty sense of humor garnered him a staggering amount of followers in the now shut down website.

Since then he started his own YouTube channel which also received the same amount of reception as his Vine channel. The YouTuber then dropped a big bombshell when he opened up regarding his sexuality. 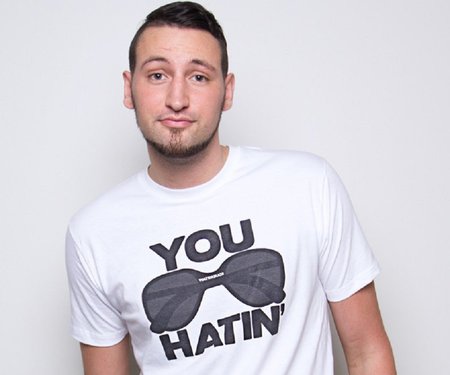 Alx James is currently single after his break-up with his previous boyfriend,
Source: Famous People

Soon after he announced he is gay he revealed his boyfriend to his fans. His name was Justin Edward Hughes. It was during a Boyfriend Tag video when he first introduced his boyfriend.

You can watch the video below!

The pair were in a relationship for a long time before calling it quits. Earlier this year Alx tweeted revealing the pair is no longer together.

Alx James-Came Out As Gay

In 2015, Alx shocked the whole internet when he came out publicly. It was a big moment for him and his fans. In the video, he is seen crying and stating how he felt so uncomfortable regarding his sexuality.

The video has since gained over a million views. To support him his fans were quick to make their remarks in the comment section and all over the social media.

Many of his fans who were also hiding behind the closet came out at that same moment. It was truly an emotional moment to watch. 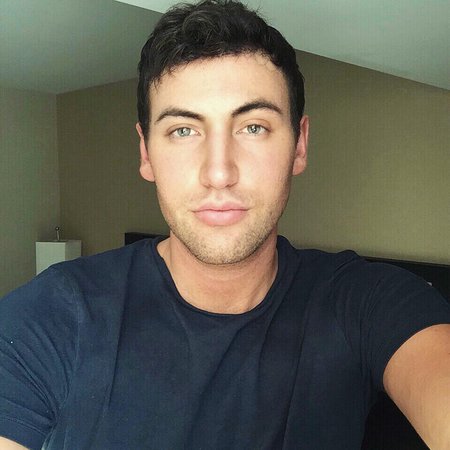