Fitness Expert Autumn Calabrese's Married Life With Her Husband; Know About Her Family And Children 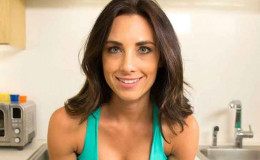 Married life is not without challenges, and unless you're on the same wavelength it becomes increasingly difficult to keep the love blossoming. Autumn Calabrese is someone who certainly knows the challenges one must face in their pursuit of a happy married life.

There are several catalysts for marriages falling apart. One that is most often seen among regular people as well famous personalities is the differing career choices.

Married life is not without challenges, and unless you're on the same wavelength it becomes increasingly difficult to keep the love blossoming.

Autumn Calabrese is someone who certainly knows the challenges one must face in their pursuit of a happy married life.

Autumn Calabrese was once a married woman, but she is reportedly single at the moment. She separated from her husband Kent a few years ago.

The couple shared a child together, a son named Dominic. When the pair was together, the father would take care of their kid before work while the mother took care of her son the rest of the day and night. 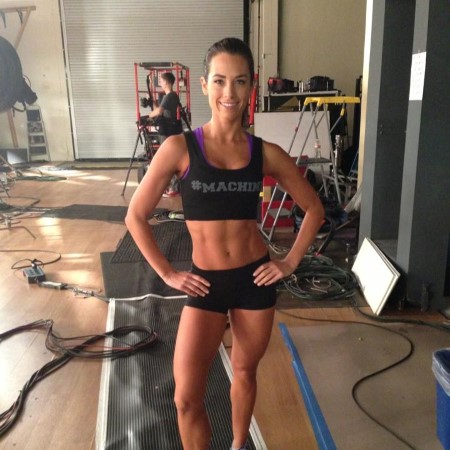 Autumn Calabrese is a single mother
Source: Lets Get Toned

Back when Dom was soon to be a year old, Autumn's business was flourishing and the couple looked in a good place. Back then it was believed the fitness trainer's husband was "a pillar of strength, support and help" for her.

Somewhere along the way, reported to be before 2014, the married duo began to fall apart. For some reason, Autumn's partner was no longer supportive of his wife's business.

It was reported the couple began to get distant after her decision to start her own business in 2014. Despite her excitement, Autumn's partner was against it as he rather preferred his wife to take care of their kid full time. 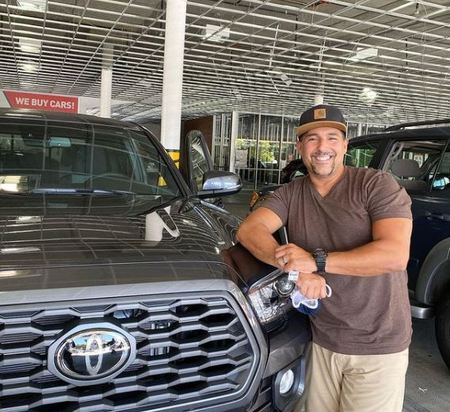 The subsequent disagreement proved decisive and brought an end to their married life. After their divorce, Calabrese went on to launch a new product called Change My Plate.

Even as exes, the duo kept raising their son together in the best way possible. This was until the father had a change in job and he had to go back to San Diego, while Autumn and Dominic stayed in Cleveland.

Meanwhile, the fitness manager's ex-husband was a restaurant manager. The former pair remained good friends and lived only a mile apart for a long period after their divorce. 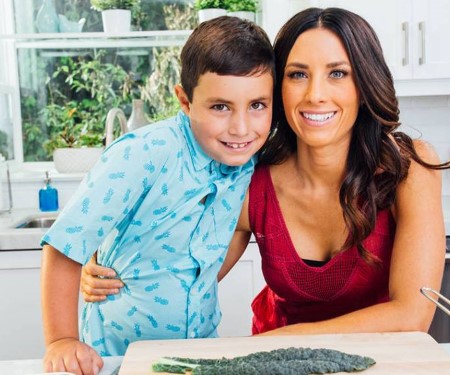 Apparently, the mother was determined not to use drugs during delivery. Only after she would not dilate, her doctor informed she was out of options and Autumn finally gave in.

After the birth of the child, the fitness trainer's life began to change. She started figuring out a new routine that included her newborn. Getting up multiple times a night to change and feed him while continuing to wake up very early to start the day was a bit challenging.

Moreover, she did everything else in-between her new chores, which included her workouts, clients and time with her husband. Later, Autumn eventually got rid of her private clients to make time to take her son to school in the morning.

And, in September 2020, for Kent's birthday gift, Autumn even got the father of her children a Toyota Tacoma. " I’m so thankful for all of it & im thankful that despite getting divorced Kent and I have remained the best of friends, and he’s a great assistant." said Autumn.

Although her impressive figure might lead to fans believing otherwise, Autumn Calabrese is not much different from her clients.

Autumn says she still struggles with cravings while she juggles her responsibilities as a working mom with a tight schedule. Moreover, she has mornings when she just doesn’t feel like working out. 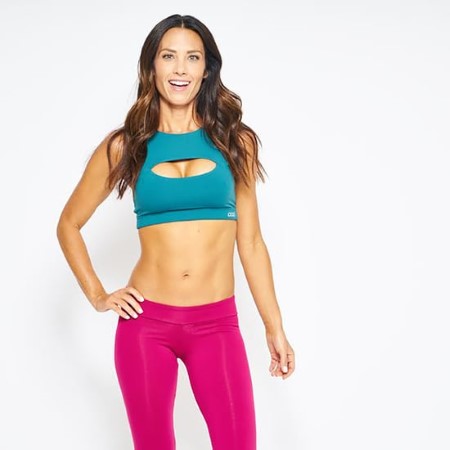 Calabrese usually wakes up early at 6 AM and starts her day with two shots of espresso blended with a little coconut oil, four drops of liquid stevia, and a little cinnamon.

After preparing her son’s breakfast, Autumn enjoys her own. Her breakfast is usually two eggs scrambled with kale and herbs and a little oatmeal with banana, a dab of almond butter and cinnamon.

Post breakfast, Autumn gets her son dressed and drops him off to school. She then answers emails, social media posts and returns phone calls. This is followed by one of her own workouts like The Master’s Hammer and Chisel: Total Body Chisel. All of this takes place before 10.30 AM.

This gorgeous fitness expert likes to eat every three hours. Her meals are usually kale and spinach salad with blueberries for lunch. Either this or quinoa with salmon and Brussels sprouts.

Later, Calabrese picks up her son from school before attending more business. She then has her dinner with Dominic around 6: 45 PM. After spending some time with her son, Autumn says she ensures she gets plenty of sleep by going to bed at 10 PM. 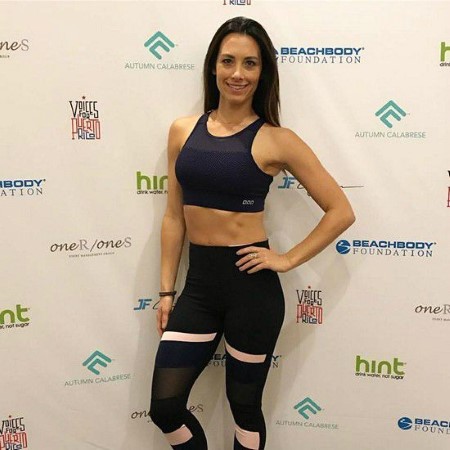