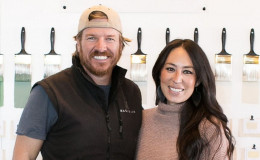 Chip Gaines Reveals In His Blog That He's Running For Marathon! See More Details. His training has already started and he'll be running soon for marathon upcoming summer

Fixer Upper star, Chip Gaines is all set to run another show!

You all might be guessing a spin-off or a cooking show but that's not it guys! Chip Gaines is running a show where he actually runs! It's not exactly a reality show as he recently revealed in his blog that his next big project is running for a marathon.

Chip Gaines gave a new update to all of his fans via his blog post where he shared that his quest to run a marathon has already begun.

The  43-year-old star who recently posted a picture of their new restaurant, Magnolia Table wrote that how he always wanted to run and now he's finally turning it into reality. 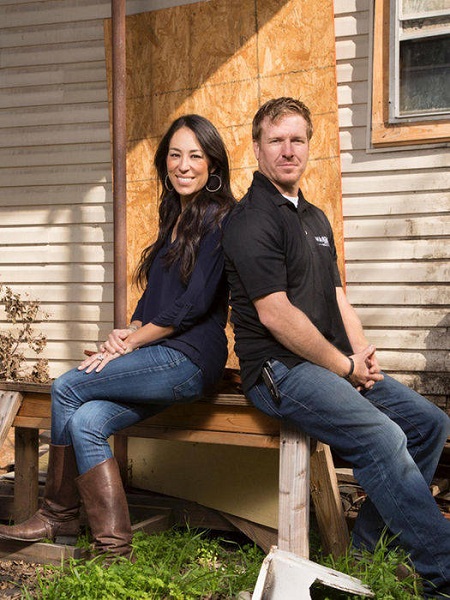 In his blog, he wrote,

"If you happened to read Jo’s end of year post a few weeks ago, you might have noticed her casual mention of an upcoming activity that could very well do me in—I’ll be running my first marathon. A full marathon—all 26.2 miles of it."

He also shared that he's already started his training on Monday telling how difficult it was.

Chip and his trainer has set a goal of running 1.7 miles per day.

"I was thinking I could handle this 1.7 mile run no problem. It’s a far cry from a full marathon, but you gotta start somewhere, right? I’d been looking forward to my first run for weeks, and every time I imagined it in my mind, I looked strong, my breathing was steady, and I remained fully upright the entire time. Honestly, I thought it would be a piece of cake."

Despite all the pain and difficulties, Chip is gearing up his winning spirit and it'll definitely a view to watch him running the marathon! Chip has yet to reveal the details of his run like the date and the event but its clear that he'll be ready by early summer of 2018.