Home Article For How Long Franklin Graham is Married: His Relationship with His Wife and Children

For How Long Franklin Graham is Married: His Relationship with His Wife and Children 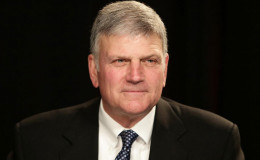 William Franklin Graham III, a Christian evangelist, and missionary is well known for his frequent works in Christian revival tours and political commentary. He appears to lead his father's footsteps basically in philanthropic activities and evangelism.

William Franklin Graham III, a Christian evangelist, and a missionary is well known for his frequent works in Christian revival tours and political commentary. His wife, Jane Austin Cunningham is always by his side in all of his works.

Let's get details about his family lived in the section below.

Sources say that Graham first met his future wife when she was just 8. It's still not clear whether the two are childhood sweethearts but something was there for sure between the two. 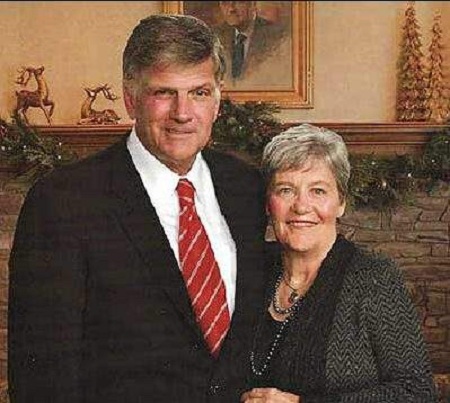 Graham and his love Cunningham tied the knot in the year in 1974 in North Carolina. Their wedding was the intimate yet lavishing ceremony which held in the presence of their closed ones and family members. 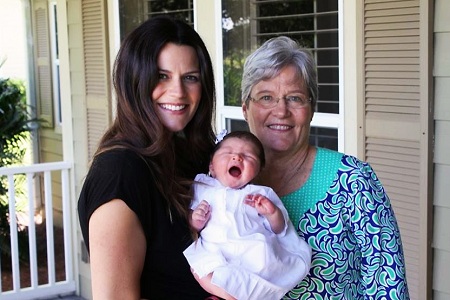 The couple raised all the four kids in Boone, North Carolina; the place where they frequently spent much time when they were kids themselves.

Jane used to stay at home taking care of all the family members when Gram traveled the world during his busy schedule.

"It’s the only home my wife and I have ever owned. We were just kids when we first came up here to Boone."

"I’ve lived all my life in Western North Carolina, and I can go anywhere in the world. But there’s something special when you land in Charlotte, and you see the mountains to the west."

The couple has happily spent 44 long years without rumors of separation or disputes. We wish to see them the same until the end.

Graham started working in the Billy Graham Evangelistic Association in 1989 and became the CEO in 2000.

He organizes at least five Graham Festivals around the world as an evangelist every year for the sake of Christianity. 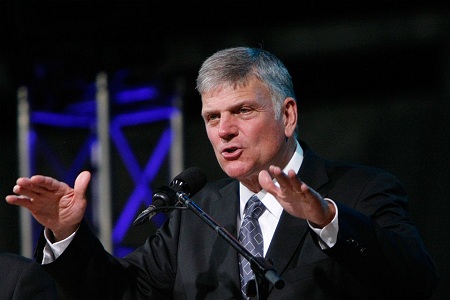 He came into the controversy when he stated that the former President Barack Obama is a Muslim by birth. He said,

Later, Graham apologized to Obama for his comments. He said,

"I regret any comments I have ever made which may have cast any doubt on the personal faith of our president, Mr. Obama. The president has said he is a Christian and I accept that."

Besides a political activist, he's also active as an author. Some of his creations include The Shower, A Wing and a Prayer, All for Jesus, The Name, and Living Beyond the Limits: A Life in Sync with God. 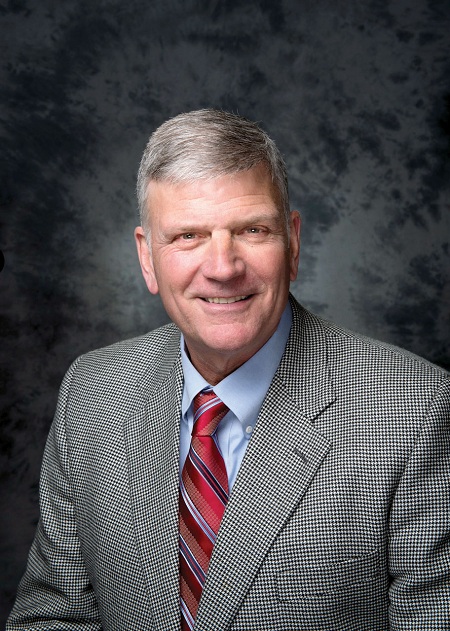