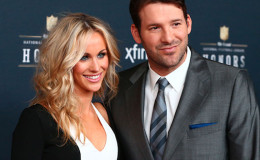 The former football player added one more boy to his band.

Dallas Cowboy's Quarterback Tony Romo is now a father for the third time along with his wife of 6-years, Candice Crawford. Looks like he wants to build his own football team.

So what will the couple call him? Is it decided or yet to decide? 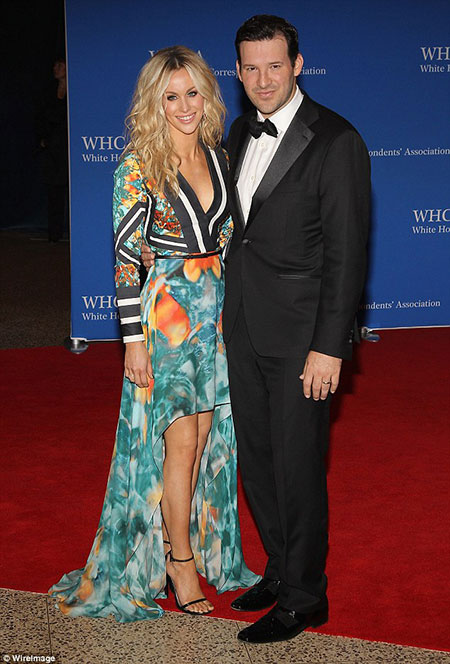 Tony Romo and his wife are now parents for the third time, They welcomed another son, Source: Daily Mail

So this retired veteran is now turning out to be a caring father as otherwise, he wouldn't be ready for a third one when two of his sons are already making him not sleep at night.

Talk about being funny and happy at the same time.

By now you also know the name they chose for their son, Jones McCoy Romo. His wife, Candice is doing fine and both the mother and son are in stable condition. 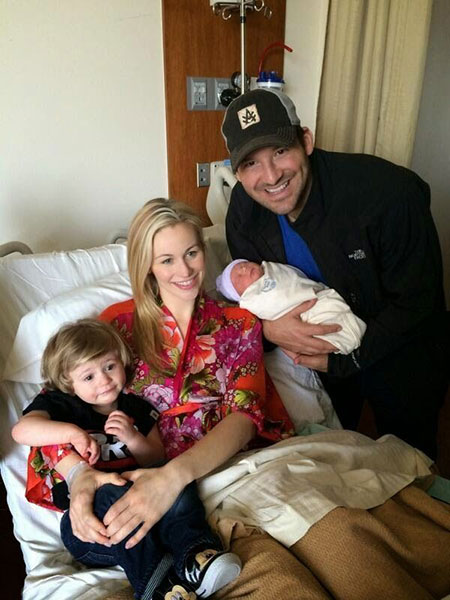 The couple already shares two children between them, Hawkins and Rivers, Source: Pinterest

Candice announced her pregnancy earlier this year in February. The pair tied the knot in May 2011, after dating since 2009. He proposed to Candice in 2010, during her 24th birthday.

His sons will get all the facilities they need as their father's net worth is around 70 million dollars. For now, we wish the duo all the best and wish them prosperity.