Home Article Hollyoaks co-stars Stephanie Waring and Adam Woodward are Rumored to be Dating each other: Know the full story here

Hollyoaks co-stars Stephanie Waring and Adam Woodward are Rumored to be Dating each other: Know the full story here 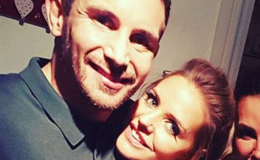 Stephanie Waring currently hasn't confirmed anyone as her love partner officially. According to some sources, Waring is in a secret romantic relationship with actor Adam Woodward. She was also romantically linked to Max Evans.

ITV's dancing reality show Dancing On Ice has been aired since 7th January 2018, and along with the growing popularity of the show, fans are also curious about the personal lives of the contestants of the show including English actress Stephanie Waring.

She is currently rumored to be dating actor Adam Woodward. Is the news true? For her all curious fans, we have all the answers here.

Acclaimed actress Stephanie Waring, 39 is in a secret romantic relationship with actor Adam Woodward, 25. Some sources claimed that the 39-year-old Holby City star started dating her new boyfriend since 2017. Both the parties have not confirmed or denied the rumors.

The couple met on the set of Channel 4 soap Hollyoaks and the duo really hit it off.

"Oh I wanna dance with somebody" What a night @dancingonice thank you @lotttiepop for my most favourite makeup look so far and @georgia_woodland for my bouncing big curls! you know how much I love big hair!!! Bring on Disco week!!!!!!

“Steph and Adam hit it off as soon as he arrived on set in the summer".

“They’ve been trying to keep their romance under wraps but their feelings for each other have become pretty clear to cast and crew. There’s an obvious attraction between them and they always seem to find time to be together during filming. They’re always sharing jokes and cuddling up."

"Steph has had a tough time when it comes to her love life but Adam has finally put a smile back on her face.” 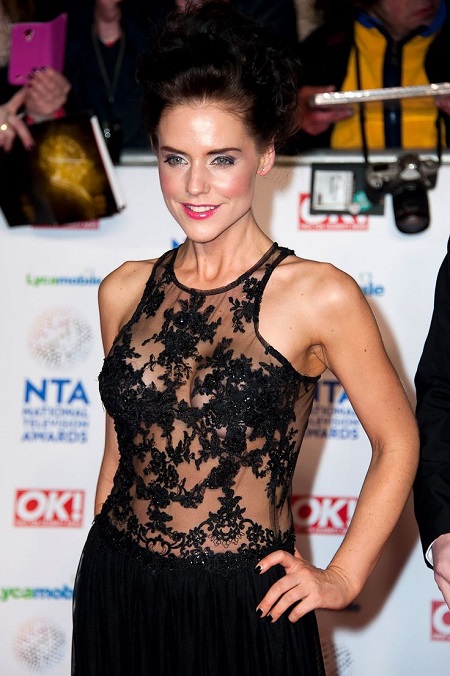 A couple of months ago, the mother of two claimed that she isn't 'unlucky in love.' She said:

“It’s so unfair when people call me unlucky in love – and really frustrating. “If I meet someone and I’m happy and in love I will go to the ends of the Earth to make it work. But if I’m not I will end it and I will move on.”

She also shared she doesn't want to settle down:

“I just don't want to settle. I want to find the right person for me. And I'm not the one who's unlucky in love, it's them."

Does this mean the actress has found someone but is not ready to get married? Well, only time will tell the real truth.

Stephanie Waring: Past Relationship And Affairs

Waring's most recent relationship was with East Enders star Michael Greco. The couple dated in 2016 but got apart after six months due to long distance.

She was also romantically linked to Max Evans. The actress, however, denied any of her dating rumor and insist both of them as her friends. 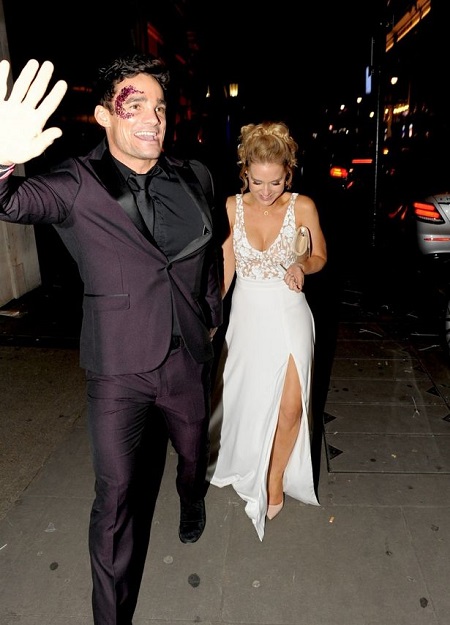 Previously, she was also in a romantic relationship with personal trainer Dan Hooper: started dating in 2008 and shared a daughter together Lexi Grace born in 2010. The couple eventually separated in 2014 after five years of relationship. 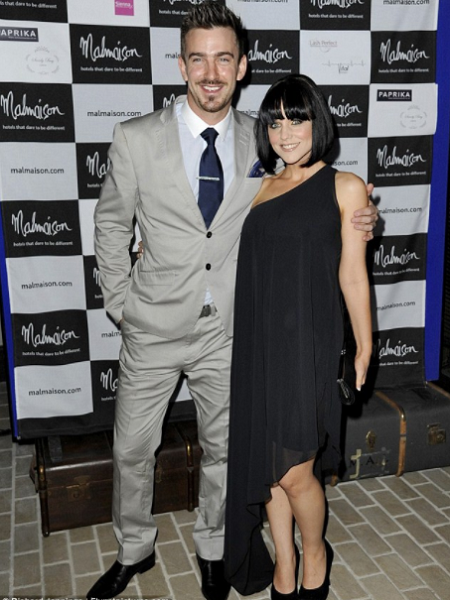 Soon after the birth of Lexi, Waring suffered from post-natal depression. Talking to Digital Spy in 2012, the actress shared:

''My mum got me through my postnatal depression. When I was having a really bad time, my partner Dan would call her. She understands everything about me. I wouldn't have got through it so well without her. I don't even want to think about what it'd be like without her around.'' 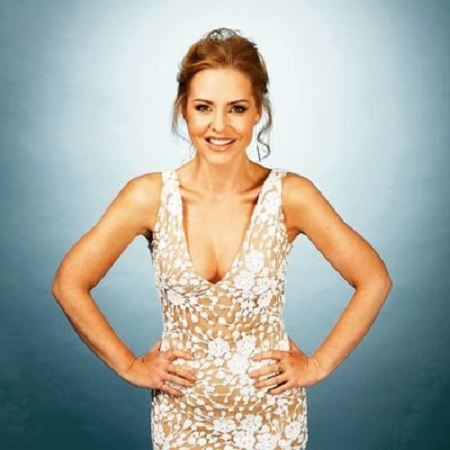