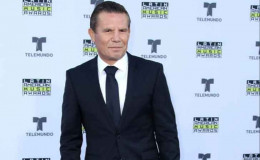 Julio Cesar Chavez is a Mexican boxing Legend, known for his punching prowess. He married Amalia Carasso and after their divorce; moved on with his life. He found second love of his life in Myriam.

Julio Cesar Chavez (also known as Julio César Chávez Sr.) is considered the greatest Mexican professional boxer of all time. Chavez is not only pride of Mexico but of the entire boxing world.

He was phenomenal and prolific during his career from 1980 to 2005. He cemented his legacy in the boxing world by becoming world champion in three weight divisions: super featherweight, lightweight and light welterweight.

His final career fight was against Grover Wiley, in which he was defeated via TKO. Let's get details about his marital life, relationship, and affairs of this great boxing legend.

Details of Marriage and Affairs of Julio Cesar Chavez 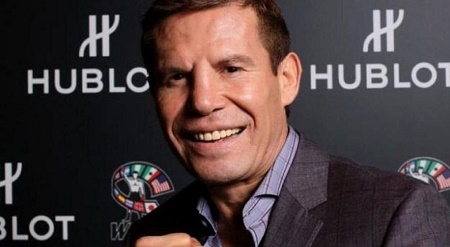 Marriage is that sacred bond which merges two different hearts and soul into one. One cannot live out his life fully until and unless he shares it with another one.

Julio Cesar Chavez is currently married to Myriam 'Escobar' Chavez. They got hitched in Tijuana, Mexico; after being in a relationship for 18 years. A small gathering of family members and close friends attended their marriage. The couple married on September 8, 2014.

The couple has a daughter named Nicole Chavez. Julio Cesar is living life to the fullest with his family in Mexico. 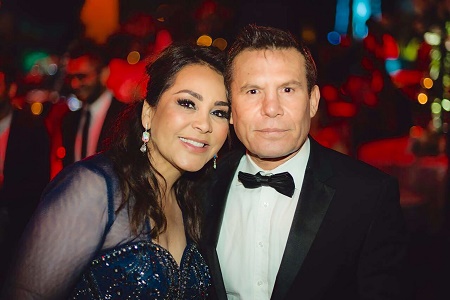 Chavez with his wife Myriam during a function
Source: People en Espanol

Before Myriam came into his life, Amalia Carrasco de Chavez tied the nuptial knot with him. Not much detail is known as to how they first met. Amalia and Julio enjoyed a conjugal life happily together and gave birth to two sons: Julio Cesar Chavez Jr. and Omar Chavez.

Life was going well for them until Julio Chavez Sr. developed addiction problems and started abusing Amalia. As per the report, Amalia was a victim of domestic violence and suffered brutally at the hands of heavily drunken Julio. 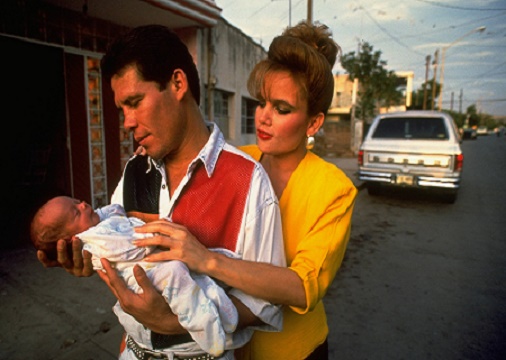 Chavez with his first wife Amalia Carasso and their child

His first marriage ended bitterly, but, he is enjoying blissful marital life with current companion Myriam.

It is also reported that Mexican actress Salma Hayek and Julio Cesar Chavez were seeing each other, and head over heels in love with each other. Neither party has confirmed nor denied this in media.

It was also reported that Chavez was in a relationship with Yolanda Andrade. In an interview with Spanish media, Yolanda admitted that they were not only in brief relationship; but shared the addiction to drugs and alcohol. 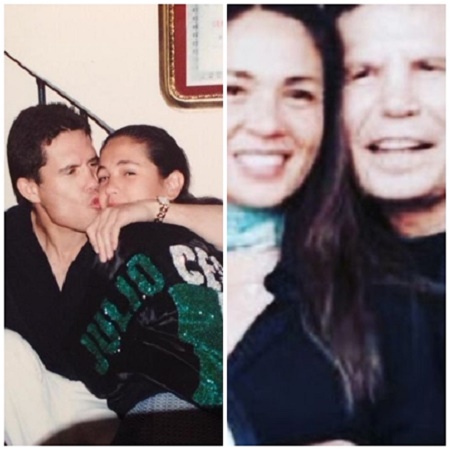 There was also a certain rumor circulating in social media that boxer Julio Cesar Chavez was dating a mysterious woman for some time; before meeting Myriam.

Problems in the Life of Julio Cesar Chavez 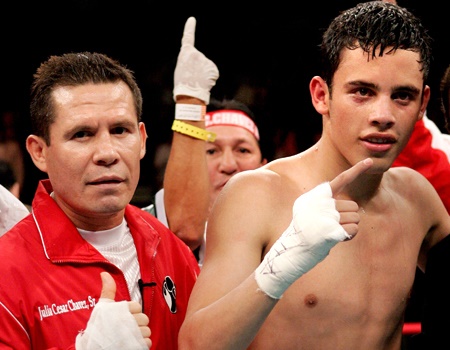 According to various media reports, Julio had some serious problems; that contributed to his downfall in the boxing world. It is reported that Julio started heavy consumption of alcohol and various drugs. Later, he confessed that he started drinking after his fight against Edwin Rosario.

Later, he started consuming cocaine regularly. This habit dropped his stellar performance. And, soon he wasn't his usual self anymore. This also resulted in him losing his fights to other fighters in the ring. In 2011, Chavez reunited with his first wife Amalia, before his son Julio Cesar Chavez Jr. faced Sebastian Zbik for WBC championship. 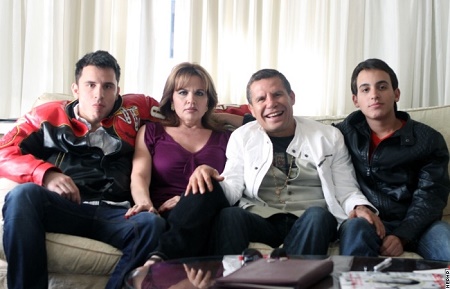 Julio was entrapped in tax evasion controversy, wherein he was accused of evading Mexican government tax of $13.3 million. He also made the wrong investment in business and lost his money.

He was also linked to Mexican drug cartels and gangs; and helping them to spread propaganda. His addiction, heavy drinking, tax embezzlement, and physical violence ended not only his career but his marriage with Amalia. 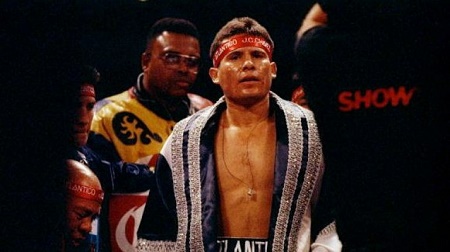