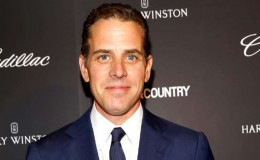 Hunter Biden has been in the news for some time now. First for getting into a relationship with his late brother Beau's wife and now for having a complicated married life.

Hunter Biden has been in several controversies over the past few years. He is the complete opposite of his father Joe Biden and brother Beau Biden as they were never involved in any scandals.

Hunter has now filed for a divorce from his wife and he is also in a relationship with his late brother Beau's widow.

Well, despite all the controversy he continues being his father's heart, as Joe would call it, My Heart. Let us find out more about his current relationship status and discuss in brief about his controversial life.

Hunter Biden is the younger son of the former Vice President of the United States, Joe Biden. From the beginning of his life, he was a very lucky and talented guy.

Graduated from IVY League, Hunter has always been trying to move up from his father and elder brother's shadow and make a name for himself. 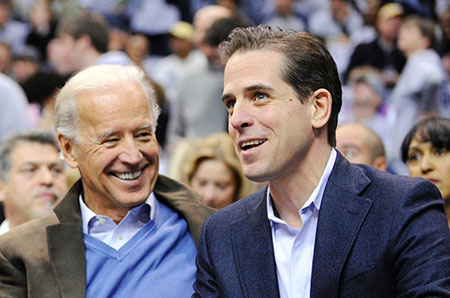 At a mere age of 2, Hunter was in a horrible car accident. On December 18, 1972, Hunter, his mother Neilia, sister Naomi, and his brother were in the same car when the accident happened.

Luckily, he and his brother survived the accident but their mother and little sister died after the operation.

The accident wreck havoc in the life of Joe Biden, as he lost his daughter and his wife. 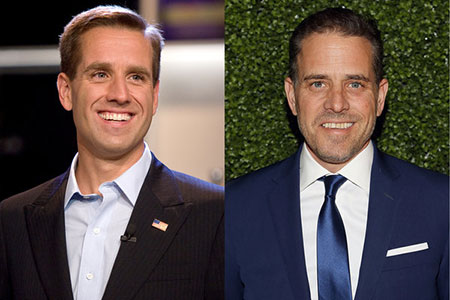 After the death of their mother, Joe took responsibility and raised his sons in such a manner that in the end both of them made him proud.

In an interview, Joe Biden revealed that the boys and himself are more of a team. He stated:

“His brother never made a speech and I never made an important decision without consulting with the other two. We’ve been a team. I know that sounds strange to say as a father. But it’s been one unit. Right to the very end.”

But Hunter has been subjected to many controversies in his life. From getting caught doing cocaine, to registering on a dating website even when he had a wife and now his relationship with his brother's widow.

Hunter Biden-Charged for drugs and Affairs

Hunter also got enlisted in the army but was discharged from his duty after testing positive in drug use. 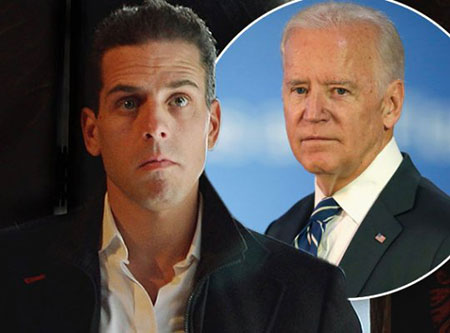 Hunter Biden accused of taking drugs on duty, Source: Radar Online
He was also accused of having a registered name in Ashley Madison- a dating website.
Hunter's birth name is Rober, and account registered as Robert Biden was discovered on the website. 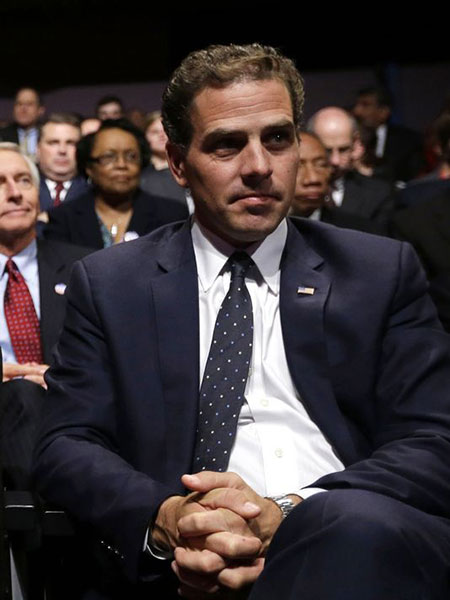 Although, Hunter denied and said that he has no connection with the website. He released a statement and said,

Divorced from his wife

Because of this incident, his wife Kathleen Biden got separated from him in early 2015.

The divorce was very controversial because of many wild accusations that were made on Hunter from his wife. 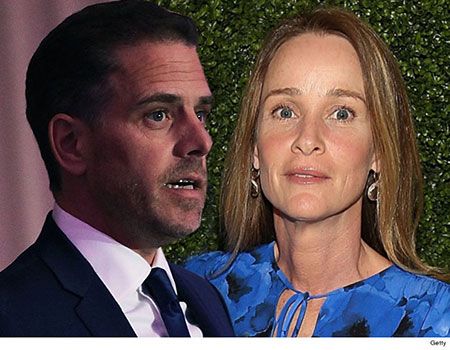 According to her, he was splashing all the couple's money in drugs, alcohol, prostitutes, and strip clubs.

They filed for a divorce last year and upon filing for divorce she asked the judge to make Hunter stop spending all the money.

Her lawyer Rebekah Sullivan released a statement and said,

"Throughout the parties' separation, Mr. Biden has created financial concerns for the family by spending extravagantly on his own interests (including drugs, alcohol, prostitutes, strip clubs, and gifts for women with whom he has sexual relations) while leaving the family with no funds to pay legitimate bills."

The couple has three children named Naomi, Finnegan, and Maisy between them and it looks like that the custody may fall into the hands of Hunter's wife. 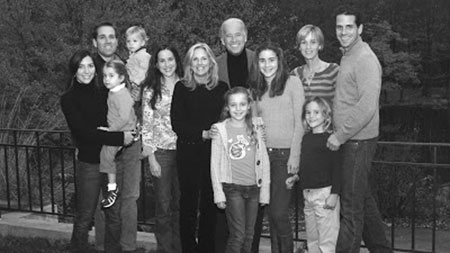 Well, if the rocky divorce settlement that he was going through was not enough, he came on the news again and this time due to his new relationship.

He got into a relationship with his older brother Beau's wife Hallie Biden. The rumor came out to be true when he himself confirmed the news during an interview given to the New York Post's Page Six. He said,

“Hallie and I are incredibly lucky to have found the love and support we have for each other in such a difficult time, and that’s been obvious to the people who love us most. We’ve been so lucky to have family and friends who have supported us every step of the way.” 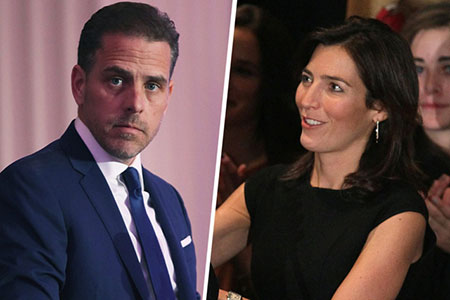 Well, it was pretty shocking, to say the least, but it may have been for the best as Hallie really needed support after the death of her husband.

Many people are very happy about their relationship whereas some of them are tarnishing the name of Hunter by saying that he is a cheater and he has cheated on his wife.