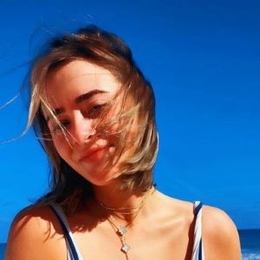 Naomi Biden belongs to one of the most influential families in American politics. She is the granddaughter of former Vice President Joe Biden and daughter of Hunter Biden.

Naomi Biden is the daughter of Hunter Biden, who is the second son of former U.S. Vice President Joe Biden. She is named after Hunter's younger sister and Joe Biden's daughter Naomi who died in an automobile crash on December 18, 1972, at the young age of one. 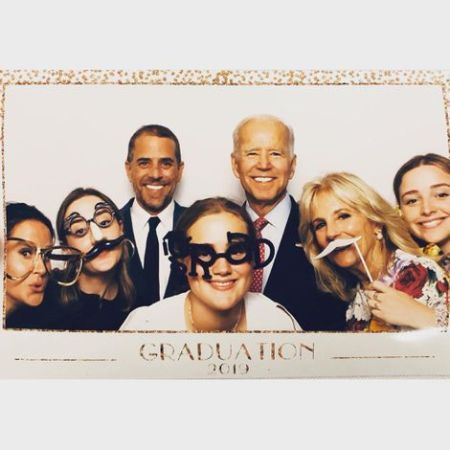 Naomi's parents are divorced. Her mother Kathleen Buhle and father Hunter Biden divorced in 2017 after more than twenty years of marriage.

Naomi grew up with two younger sisters Finnegan Biden and Maisy Biden. She also has two paternal half-siblings. One of the siblings was born in August 2018 to her father and Lunden Alexis Roberts. Similarly, her youngest sibling is a son born to her father and step-mother Melissa Cohen. 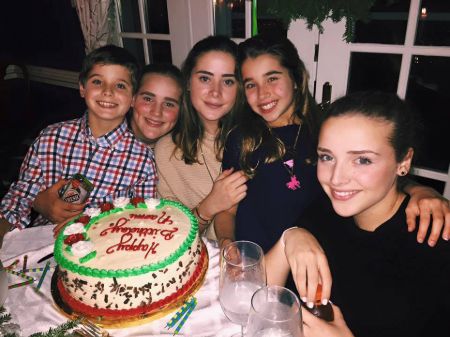 Naomi is the first cousin to Natalie Biden and Robert Hunter Biden II. They are kids born to her late uncle Beau Biden and his widower Hallie Olivere.

Who is Naomi Biden's Boyfriend?

Naomi Biden is dating Peter Neal, who is a first-year law student at the University of Pennsylvania. The pair first met in 2018 through a mutual friend and are together ever since.

Biden and Neal are open about their relationship and regularly share pictures on their Instagram. In addition to that, Neal has met Naomi's family members, including former VP Joe Biden. 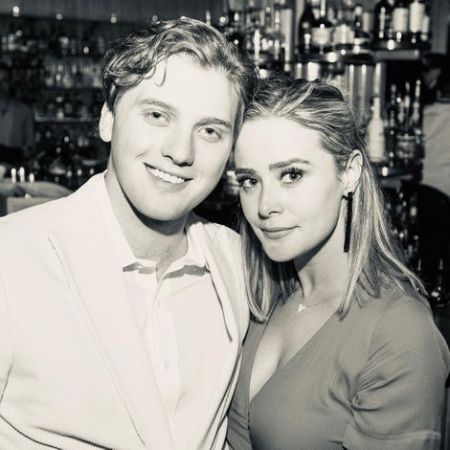 Currently, the couple is quarantining together at Biden's family waterfront property in Rehoboth Beach, Delaware. While there, they coded the website www.MyCARESActBenefits.com which helps people to identify whether they are eligible for relief under the CARES Act.

There is no doubt the relationship between the Biden family and Donald Trump is sour because of Trump's corruption allegation against Hunter and Joe Biden related to Burisma Holdings. So, it may come as a surprise to many that Naomi and Tiffany, the daughter of President Trump, are close friends. 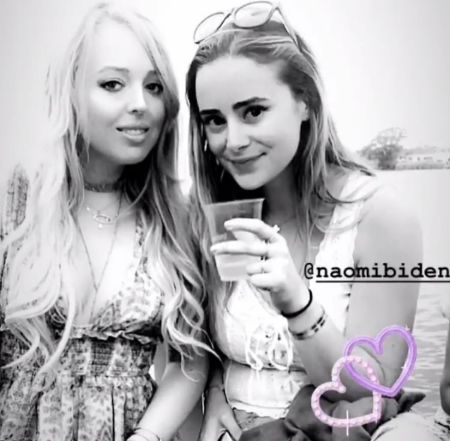 Naomi and Tiffany attended the University of Pennsylvania together. While in college, they became friends and has maintained their relationship even after their graduation in 2016. In 2018 the duo was spotted together on a weekend trip to the Hamptons.

Tiffany and Naomi both graduated from law school in 2020. Tiffany graduated last Saturday from Georgetown University, whereas Naomi's university Colombia Law held commencement on May 20, 2020.

Naomi Biden Career and Net Worth

It is not clear what Naomi will pursue careerwise after getting the law degree. Will she give the bar exam and practice law, or will she follow her grandfather and get involved in politics? 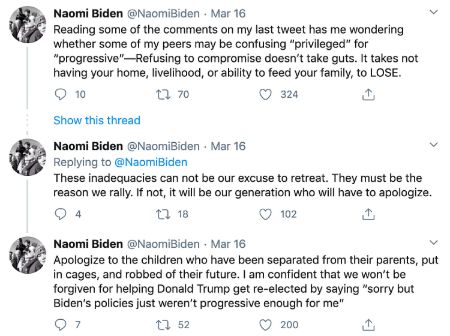 Whatever her plans are, but as of now, she is not working in any position, so it is likely she do not have any independent earning and net worth. Nonetheless, she enjoys a comfortable life because of her family earnings. According to Celebrity NetWorth, her grandfather Joe Biden holds a total net worth of $9 million, and her father boasts a total net worth of $3 million.