Home Article Fox News correspondent Lea Gabrielle Single after Divorce with Husband; Is she dating someone?

Fox News correspondent Lea Gabrielle Single after Divorce with Husband; Is she dating someone? 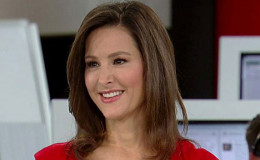 Fox News correspondent Lea Gabrielle Single after Divorce with Husband; Is she dating someone? Also, see her Early life and Career

Lea Gabrielle, the Fox News Hottie, made a name for herself after her work as the reporter for the news network. To be honest, many of the regular viewer tune into the channel just to see the small glimpse of the reporter.

The correspondent is in her early 40s and fans are wondering if she'll ever tie the knot with anyone for the second time. She is pretty silent whenever asked about her personal life.

In this section, let us try to find out about her opinion on second marriage and about her relationship status.

The 42-years-old reporter is single since her divorce with her first husband. The reporter is currently working as the correspondent for the Fox News network. 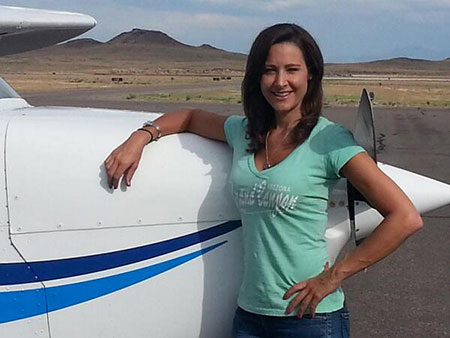 Lea Gabrielle is currently in a secret relationship, Source: Alchetron

She belongs to the category of reporters who hide their dating lifestyle or relationship from the general public or paparazzi, to be precise.

Despite her out loud nature of delivering relevant news at the right time, she is surprisingly quite whenever asked about her personal life.

If you ever find her face to face, try and ask her question regarding her personal life and we're sure she'll divert your attention in such a way that you'll forget what you wanted to ask for.

To be honest, she is way too mesmerizing and diverting attention is a simple task for her. 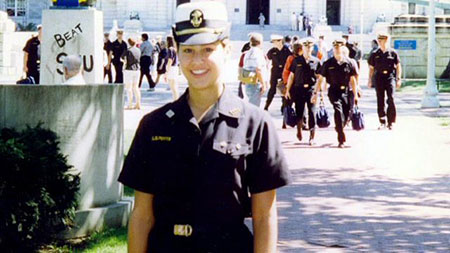 The reporter worked as a Naval officer before choosing the field of Reporting, Source: Fox News

But recently, one of her tweets raised a lot of eyebrows. In the tweet, she is asking her friends about their opinion on a certain online article and the article is about online dating.

So what do my single friends think about this one? https://t.co/n7m7dKGHo7

She refused to give any opinion of her own in the matter which is leading to the speculation that she is dating someone. Looks like our beloved reporter is hiding her secret boyfriend from all of us.

Lea was previously married to a US Navy officer, Greg Sutton. She kept her marriage life under wraps for a long time and until the duo decided to get separated, their nuptials was under the radar. 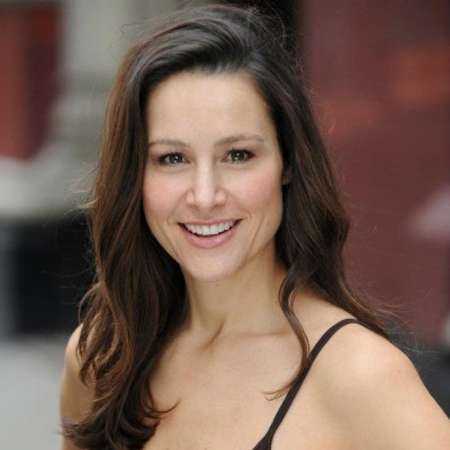 The pair met each other during Lea's time as the United States Navy Intelligence officer. She has conducted many intelligence operations all across the world, especially in Afghanistan.

The pair decided to divorce due to irreconcilable differences between them. They never shared any children between them. 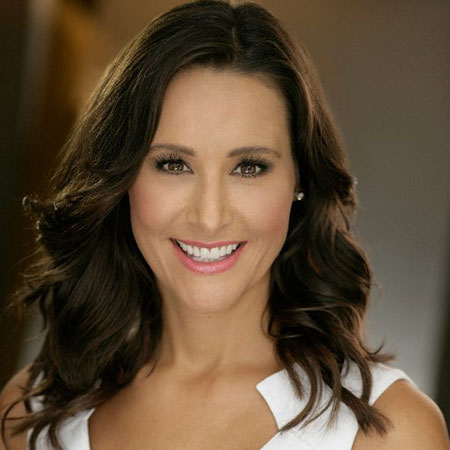