Home Article FOX news correspondent Ed Henry scandalous affair with a stripper has shocked the nation: His wife Shirley Hung has still not spoken to the media: Are the couple working things out together?

FOX news correspondent Ed Henry scandalous affair with a stripper has shocked the nation: His wife Shirley Hung has still not spoken to the media: Are the couple working things out together? 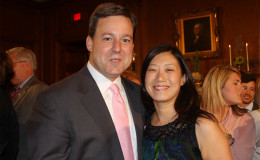 After tying knots with CNN's senior producer Shirley Hung in 2010, the respected personality of National Press Foundation, Ed was spotted rekindling romance with a new woman who's been suspected to be a stripper!

Apart from all the Hollywood celebs whose affairs scandals is often heard or seen every now and then, we rarely get to know about the sex-scandals and controversies of high-profile anchors and correspondents in the American News Industry.

But why is that? Maybe they hide or keep it as a confidential matter as who would want to switch on the TV every day to see the face of a cheating husband or wife. No one!

However, today we bring you the decade's one of the most controversial extra-marital affairs of America's chief national correspondent for FOX News and well-known broadcast journalist, Ed Henry.

After tying knots with CNN's senior producer Shirley Hung in 2010, the respected personality of National Press Foundation, Ed was spotted rekindling the romance with a new woman who's been suspected to be a stripper!

Let's jump right to it, to find more.

Add an outspoken mistress to your life and BAM!, you no longer have the honor and the respect you earned all those years and the most painful part is that, you loose your lovely wife!

Sources report that Fox's host Ed Henry had a 10-month long affair with a woman named Natalia Lima which became exclusive all over the web last year. 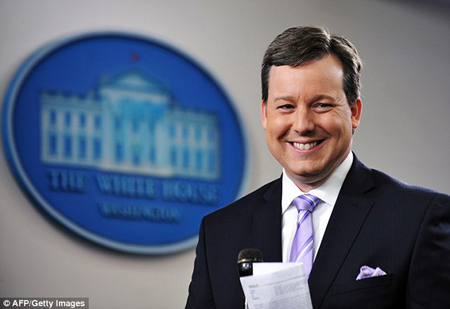 Natalia Lima who first addressed herself as a Brazilian Glamour Model later was found to be a Las Vegas-based stripper who first met Ed through flirty Twitter messages, five years earlier. 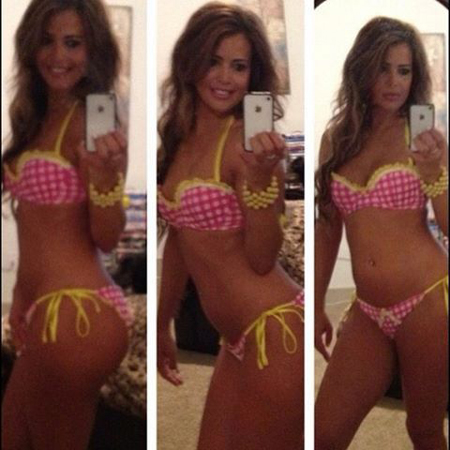 In an interview with InTouch Weekly, Ed's supposed mistress, Nima revealed all the details about their affair, including the sexual text messages they exchanged and all the physical act they performed since the past 10-months.

One of the texts sent by Henry to Lima included:

"so beautiful … love that pic of you!! … those eyes … are u thinking right there about us making love? … cause i am… i will make love to you over and over so that we can wear u out and sleep:) … now that i saw that old photo shoot of you…

Their relationship took off as an affair back in 2014's spring when Ed was staying at the Wynn in Las Vegas and the pair got engaged in a secret love affairs at luxury hotels at the Gentleman's Club where Ed was Nima's one of the clients. 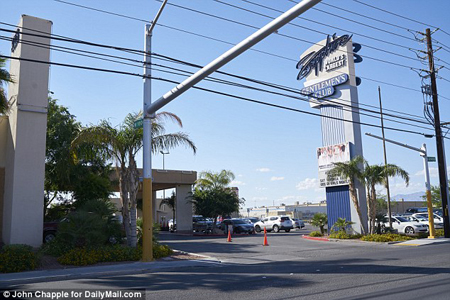 The 33-year-old stripper even quoted about the 47-year old reporter Ed, that "he is a nice, kinky guy and has a high sex drive" 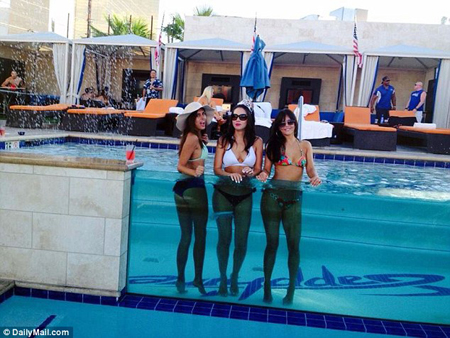 A photo of Lima in a bikini with her pals at the Sapphire Pool & Club, where strippers get wet and wild with their customers

After Ed's exclusive news flash of the torrid affair with Nima, he was kicked out from the campaign run by Hilary Clinton in June 2016.

Ed later got replaced by national security correspondent, Jennifer Griffin, The Fox News reported that he would return to Fox News as the chief national correspondent but won't be covering the presidential campaigns.

An insider told that he took the summer off to work out some personal issues and we all know what the issue is!

The award-winning host Ed Henry tied knots with his beautiful wife, Shirley Hung back in June 2010 in Last Vegas at Wynn chapel organizing a grand wedding. 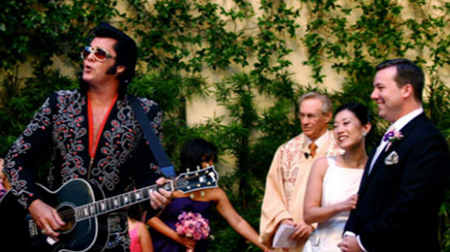 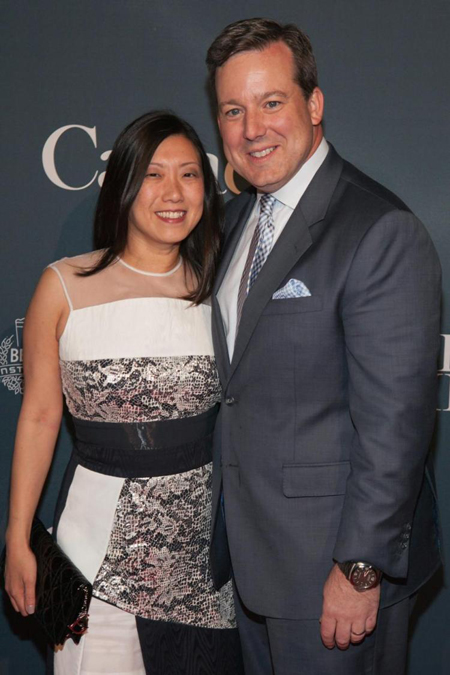 Before walking down the aisle, the couple got engaged in February of the same year. A pre-wedding dinner party was thrown by the couple at the Rao's.

This power-house couple was going pretty strong together and were happily married until in 2016 when his scandalous affair got flashed out by his mistress that caused a huge controversy.

Their marriage is now on the verge of hitting rock bottom. Despite everything, the couple has not revealed anything about the state of their relationship.

Also, Shirley has too, not filed for the divorce from Ed and she has not reacted anything about this matter yet.

Not only that, after his affair news was released all over the web, Henry was spotted smiling in his gym gear and wedding ring walking outside his house.

All in all, we can assume that the couple has managed to work things out or perhaps waiting to announce their divorce too.

As for now, only time will tell the future of this couple.