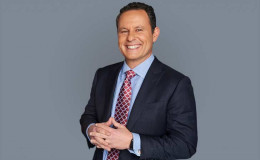 The controversial Television personality, Brian Kilmeade, is happily married to his wife Dawn Kilmeade and shares three children together.

Most people know Brian Kilmeade as a Fox News television personality, a very successful one at that. But do you know apart from being a great anchor, he is also a brilliant husband and a father? If you did not, you sure will now.

The host of the Fox News Radio program Kilmeade and Friends seems like an ideal man most girls wish to marry. Although he does not reveal too much information about his private life to public knowledge, here we have everything that's been spilled so far.

Fox & Friends anchor Brian Kilmeade went to numerous dates with Dawn Kilmeade in the early 90s. They soon started striking a connection and after getting to know each other extremely well, they decided on getting married on 3rd December 1993. 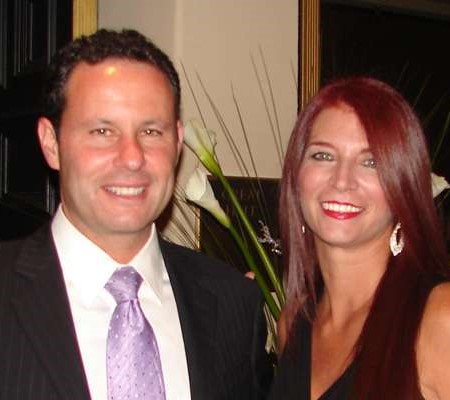 The pair has three children, two daughters, and one son. Namely, Kaitlyn Kilmeade, Kristyn Kilmeade, and Bryan Kilmeade. The couple has been together for well over two decades and is going strong as ever.

They display inspiration to lots of young couples around the world showing what unconditional love really means. Moreover, Brian appears to be a very loyal husband and a brilliant father as he has never been involved in any affairs and rumors in regards to his personal life.

Brian reckons he owes his success to his wife who has remained a supportive figure all these years. The entire Kilmeade family seem very joyous on social media.

The Kilmeade family appears to be a very cheerful one. Brian's kids playfully revealed in one of the interviews how much their father thinks of himself as an ultimate television and movie critic.

In fact, he apparently makes them change the channel if they are watching any of the 'Housewives' show or Adam Sandler movie. Moreover, the fox anchor is revealed to possess no hobbies except a bizarre one of collecting newspaper headlines of major events. 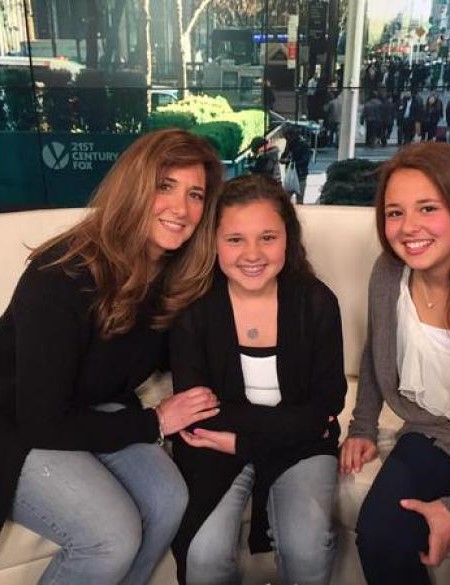 Funnily enough, the Fox anchor is the top suspect of household thefts. He seems to be behind water bottles with someone else's initials disappearing from the fridge. Besides, he's got an annoying habit of carelessly leaving his clothes out of order as well as leaving the cap off the toothpaste. The family does not mind though, as Brian tends to make up for it with a random act of kindness.

It's no surprise that some people have a pet peeve of hearing anyone chew gum. Brian certainly falls into this category as this happens to be his biggest pet peeve.

Meanwhile, the TV personality can never remain idle even in his home. When he's got nothing to do, he usually ends up begging his kids to play soccer in the backyard. Despite all the tease and banters, it cannot be stressed enough how much the entire Kilmeade family loves and enjoys each other's company.

Brian Kilmeade began his career as a correspondent for Channel One News. This resulted in him hosting KHSC-TV. In 1994, he climbed to UFC2 and UFC3 to host the fighting event.

Later in 1996, he was one of the announcers in the Ultimate Fighting Championship event. Similarly, in 1997, he worked as a sports anchor for WVIT in 1997. Likewise, he featured as a Newport TV reporter. 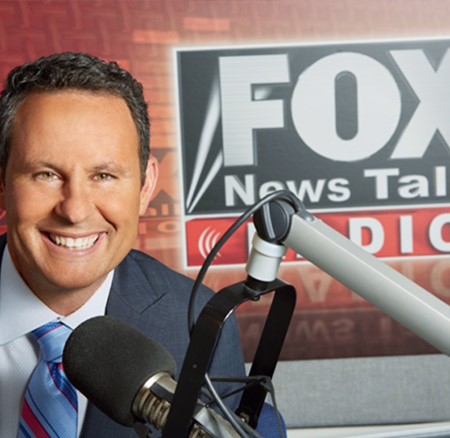 The TV personality subsequently gained valuable experiences from work. He then went on to publish successful books, both fiction and non-fiction and is known as a renowned author. Moreover, Brian was one of the reporters in Giants Stadium for the MSG Network.

During the period, he covered various stories, most notably the story of New Jersey Metro-Stars, a major league soccer team. In 2006, the former author replaced Tony Snow as the host and anchor for Fox News Radio. His exceptional talent helped him gain immense recognition in his career.

Brian Kilmeade and His Controversial Comments

Kilmeade is well known for inappropriate remarks and comments. One of them was a racist joke towards a Nicaraguan Meteorologist when he asked: "You grew up on tacos, correct?" Likewise, he once said, "Not all Muslims are terrorists, but all terrorists are Muslims."

Similarly, this other time he was like, "We keep marrying other species and other ethnics." This comment was intended to make fun of inter-race marriages and increasing tendency to have Alzheimer's.

Well, it seems controversy doesn't seem to leave Brian's side. For now, he is happy in career and with his family. 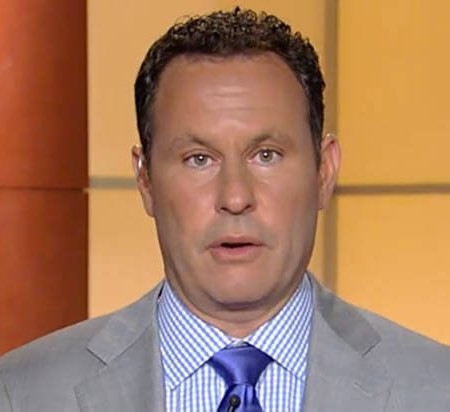