Home Article Who Is Fran Lebowitz's Partner? Author Considers Herself A Lesbian

Who Is Fran Lebowitz's Partner? Author Considers Herself A Lesbian 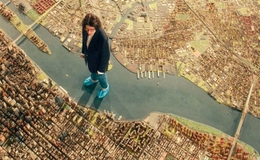 After Netflix premiered Pretend It’s a City in early 2021, fans were able to dig in more about Fran Lebowitz and what she particularly thought of New York City. But, what do we know about Lebowitz asides from what we watched in the documentary?

One of America's iconic and celebrated public speakers and authors, Fran Lebowitz has been open about her sexuality since day one. The New Jersey-born and raised who later moved to New York in her teenage years, in fact, knew she was a lesbian since her pre-teen days. 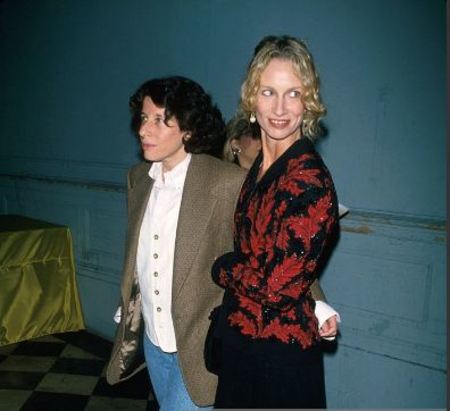 The longest Fran Lebowitz had been in a relationship was for three years. SOURCE: Getty Image

An avid reader since her childhood, Lebowitz had questioned why she had to be one while also being sure that there were other lesbian women like her. But, now in her seventies, Lebowitz has never been married to anyone or romantically linked to someone popular to the public.

The author of Metropolitan Life had been in relationships before though. But, the romance could never be turned into something serious as marriage. Maybe it's because Lebowitz was a horrible girlfriend to her partners, as claimed by herself.

Most of her relationships didn't last for the long term too, except for one which lasted for three years. In her 2016 interview with Francesco Clemente, Lebowitz said,

"I could not possibly be in a relationship now for more than six days. When I was younger, I might have said six months, although I think the longest relationship I was ever in was three years. But what I can’t be is monogamous."

And nothing much has changed today either. Lebowitz, today, keeps her romantic life closer to her vest as much as she can.

Passionate about reading but, horrible at Maths and Algebra, author Fran Lebowitz has quite fondly childhood to remember and laugh about for the rest of her life. And, one memory is definitely the time when she was expelled by her school at the Wilson School for her surliness behavior. 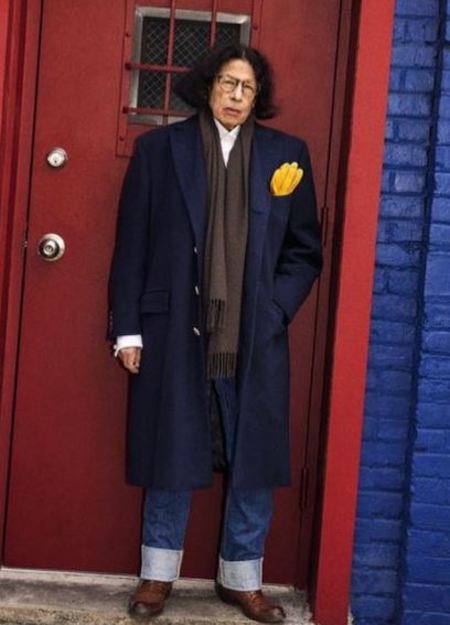 American author Fran Lebowitz is the author of Pretend It's a City. SOURCE: Instagram (franlebowitzfan)

Lebowitz's parents Ruth Lebowitz and Harold Lebowitz who owned Furniture shops then sent their daughter to live with her grandparents who had retired and moved to the town recently. Fran's father and mother, however, didn't tell her grandparents about her expulsion.

Lebowitz, in addition, has been an atheist since she was seven years old but attended Sunday Church until she was the age of 16. She also considers herself to be Jewish for her cultural identity. 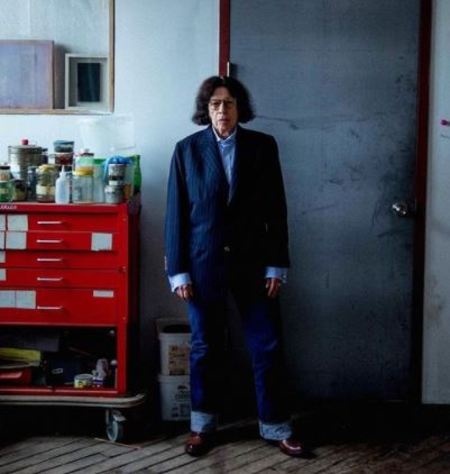 The author of Mr. Chas and Lisa Sue Meet the Pandas was heavily inspired by poet and writer James Baldwin and were a close friend of renowned writer and professor, Chloe Anthony Wofford Morrison.

Meanwhile, in one of her recent interviews with Jewish Boston, Lebowitz made a shocking revelation that she is not a fan of using technology. Speaking of which, the celebrated American author who is openly a Democrat doesn't even own a cellphone. Not to mention, Fran doesn't even use a computer and typewriter.