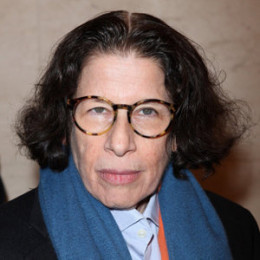 An American author and public speaker, Fran Lebowitz is known for her sardonic social commentary on American life as filtered through her New York City sensibilities. She grew up in a conservative Jewish family. Fran was forced to leave high school and was subsequently hired by artist Andy Warhol to work as a columnist for Interview. Fran began smoking at a young age and later became an advocate for the rights of smokers.

Lebowitz never married but was once shared a long-term relationship of three years with her former girlfriend.