Frances Bean Cobain is officially single; Judge said her Marriage with Isaiah Silva is Over

Frances Bean Cobain is officially single; Judge said her Marriage with Isaiah Silva is Over; Find out more about their relationship

It's kinda official and kinda non-official but Frances Bean Cobain definitely separated from her husband, Isaiah Silva. And the American model is definitely not single right now.

In fact, soon after separating from her husband, she started dating someone. Looks like she was in love with the guy while there were ongoing problems in her life.

According to the Blast tabloid, a judge declared that the daughter of Kurt Cobain and Courtney Love's marriage is officially over, on Thursday. 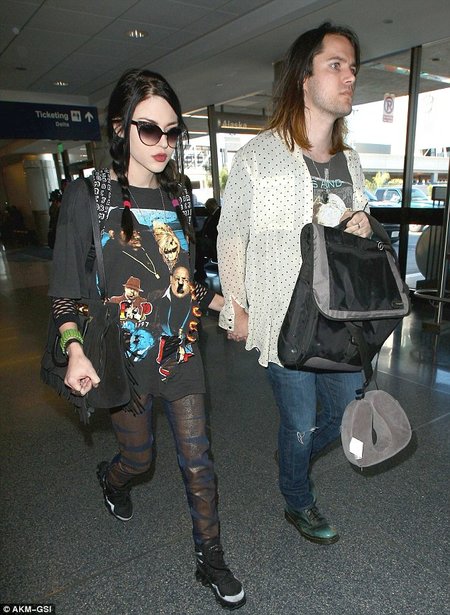 Frances and Silva is now officially separated from one another,
Source: Daily Mail

But her marriage isn't just over yet as they haven't divided assets between themselves and according to reports, Frances wants Silva to return her father's coveted guitar.

Many websites claim the guitar is worth millions of dollars and it is the last remembrance she has of her father so we would definitely want that back.

The couple filed for divorce last year in March and they cited irreconcilable differences as the reason for their divorce. They called it quits after 21-months into their marriage.

In the document obtained by the People, Frances reportedly asked the court that Silva shouldn't be given money from her father's estate. The estate is currently valued at $450 million. 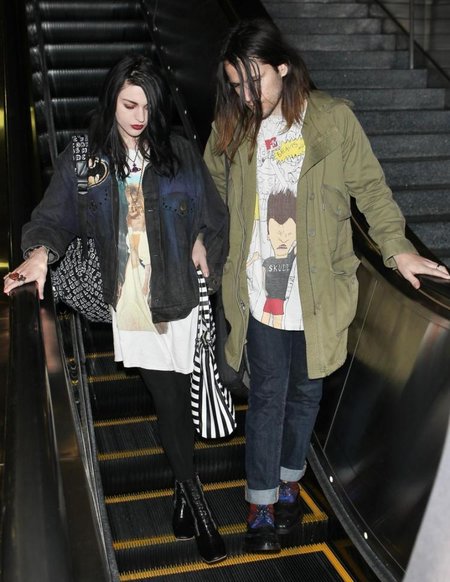 She and Silva tied the knot on June 29, 2014. They do not share any children between them.

Even though she is now finally getting divorced with her husband, she already has a new man in her life. She is dating Matthew Cook.

i sure do love you.

my family laughs at all of my boyfriend's jokes.

She is really happy with her current relationship and they are totally a match made in heaven. 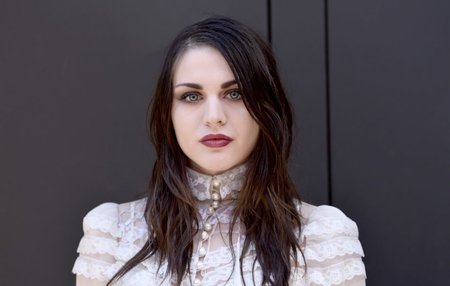