Home Article Gail Simmons is Pregnant with her Second Child with Husband Jeremy Abrams; All the exclusive details here

Gail Simmons is Pregnant with her Second Child with Husband Jeremy Abrams; All the exclusive details here

Gail Simmons is Pregnant with her Second Child with Husband Jeremy Abrams; All the exclusive details here; See her Wiki and Biography

Top Chef judge, Gail Simmons is pregnant with a second baby with music executive husband, Jeremy Abrams. The pair is already a parent to one daughter, Dahlia Rae.

After their marriage in 20o8, the pair has been living the high life without any problems in their marriage life. So how does it feel to become a mother for the second time?

Gail will answer that question. 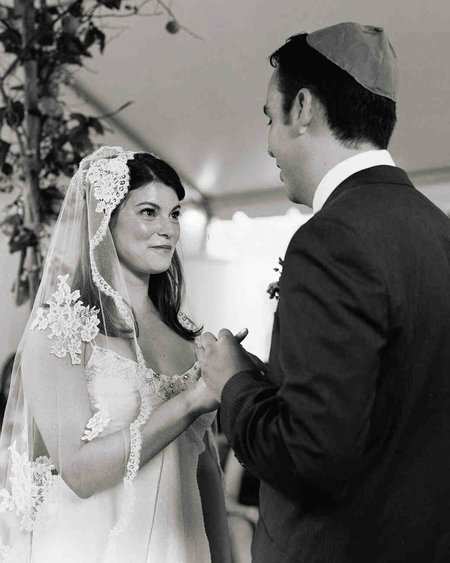 She announced that she is going to become a mother for the second time on December 4 of this year and her fans are joyous to hear that. While talking to the People magazine, she said,

“We are thrilled that a sibling is on the way for our daughter Dahlia Rae, who is almost 4.”

It's a big news for the couple and for her fans. She is currently in the initial stage of her pregnancy as we didn't see any significant bump.

The pair got married back in 2008 after meeting each other through a mutual friend. Their marriage was done in a simple manner. They opted for a farmer's market themed wedding.

The gown she wore was specially designed by Carolina Herrera. Their marriage was exclusively covered by Real Weddings Magazin. They became a parent for the first time back in 2013 after welcoming a daughter, Dahlia.

Seems like Fall finally found us, lost above a corn maze.

The pair decided to keep the sex of their child a big secret. Now that their daughter is going to become a big sister, we do hope she is up for the task and takes care of her upcoming little sibling.

Her daughter loves eating olives and now after few months, she will have to share it with the little bundle of joy who is arriving at their doorstep soon. 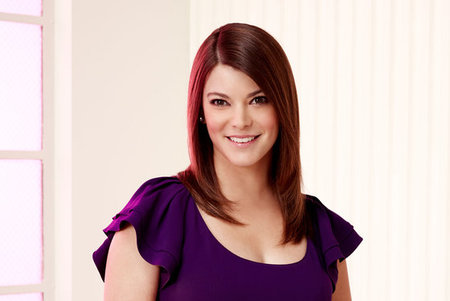