Home Article Gary Lineker: is he Dating after two Divorces and planning to get Married again? See his past Affairs and Relationships

Gary Lineker: is he Dating after two Divorces and planning to get Married again? See his past Affairs and Relationships 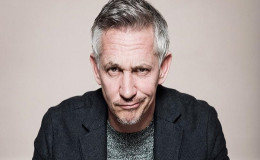 The famous Britain retired footballer, Gary Lineker is single currently not in a relationship with any ladies after multiple of tragic relationships.

Anyone who loves football will definitely know the legend footballer Gary Lineker who is currently working as a sport broadcaster after retiring from football.

Today, however, keeping his career aside let us discuss his personal affairs. After divorcing his second wife, is he dating someone? let us find out about his affairs and relationships.

Gary after the multiple failed relationship is now enjoying his singlehood. Currently, he is not in linked with anyone so we can assume him being single.

Besides that, he keeps on going on vacations and is hanging out with his friends. Only after the certain months of his divorced with his second wife, he was spotted having a lavish dinner along with his mates.

Gary along with his friends named, Kelly Hoppen who is the ex-partner of a footballer, Sol Campbell, and other two ladies were having lunch at London's Riverside Café Restaurant.

But this does not mean that they were dating rather are a just close friend and went for a dinner for the refreshment.

Therefore, he is a bachelor recently and is not engaged with any ladies and seems to have no plan to get married again. 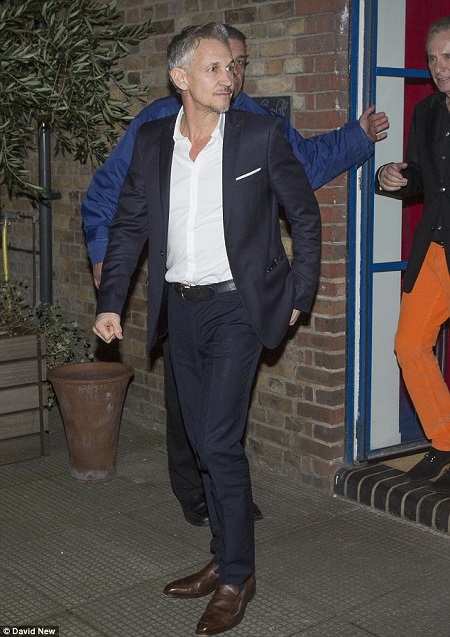 Gery in a  dinner with his friends, Source: Daily Mail

Gary met his ex-wife, Danielle Bux, a Welsh actress plus model on a blind date in 2007 arranged by their mutual friends. They found themselves attracted to each other and Gary admitted himself that he was in the desire of love. Danielle said,

''I was surprised at how much younger and more handsome he looked in the flesh he looked than on TV. I thought he was lovely.''

They started falling for each other and hence started dating.

After nearly two years, they engaged after Gary proposed her with an eye-catching diamond ring in 2008. Soon after a year of their engagement, they married in 2009 in a very private and intimated ceremony with the presence of only two witnesses.

Whereas, the reception was damn grand and lavish with the almost expenditure of $300 thousand in the luxurious Hotel Caruso.

Even their age difference is very high as she is 19 years younger it did not stop them to be together. 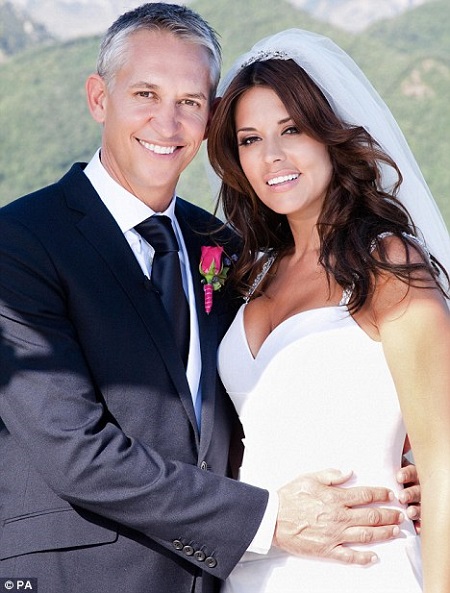 A picture from their wedding, Source: Daily Mail

They do not have Children

Danielle already has a child named, Ella from her previous relationship with a footballer named, Adam Wills. She was desiring her own child from Gary but he did not want any child which later became an issue for their divorce.

So, the couple together has no children but had their own children from their previous relationship.

I told my daughter it was an over reaction that the school football match was cancelled.. the street next to school. Oops ?? pic.twitter.com/v7sRvh061M

The couple started losing interest from each other and began living separately as they even did not celebrate Christmas together before their divorce as Gary celebrated in LA and Danielle in the UK.

With the disagreement of having the children, the couple filed for divorce. Officially on 13th January 2016, they announced they're divorcing after six years of relationship and started living their own life but promised to be a friend even after the separation. 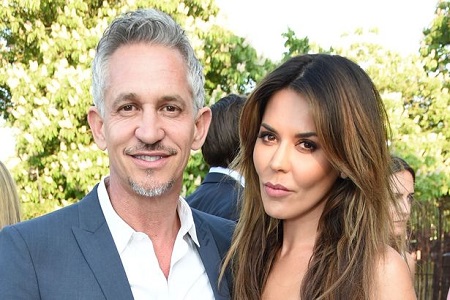 Danielle and Gery in a picture, Source: Mirror

The ex-pair is still in touch

After their separation, both moved on in their life as Danielle started her relationship with an American lawyer named, Nate Greenwald. She is now pregnant with her second child from Nate.

The estranged pair is still good friends. They were spotted enjoying a casual leisurely walk and seems happy with each other. Recently, they were spotted on house-hunting in LA with a baby bump. 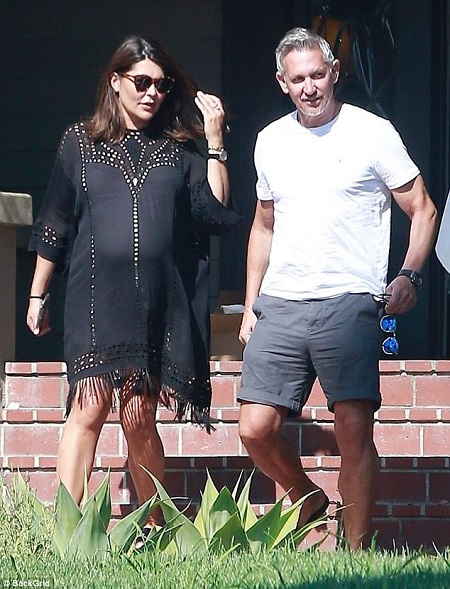 Gary and Danielle after their divorce, Source: Daily Mail

20 years of marriage with his first wife, Michelle Cockayne ended in divorce

In 1986, Gary married to Michelle Cockayne. The couple has four children together named, George, Harry, Tobias, and Angus.

After being in a relationship for almost 20 years, the couple split in May 2006. The reason behind their separation was the awkward and irrational behavior by Gary. 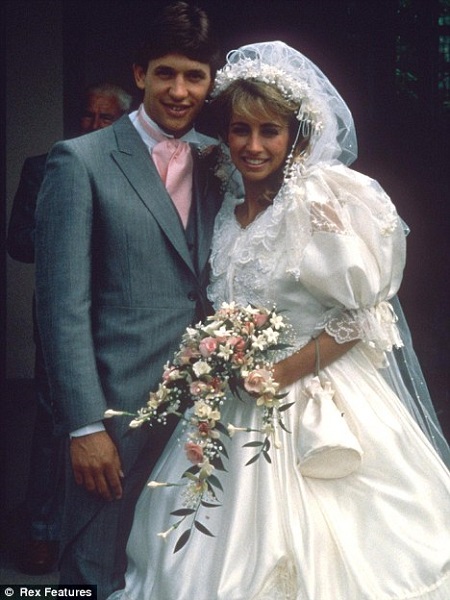 Not only this, Michelle used to feel stress and anxiety during the relationship so they split up. After the divorce, she moved to the mansion in Berkshire that worth $ 2.36 million. 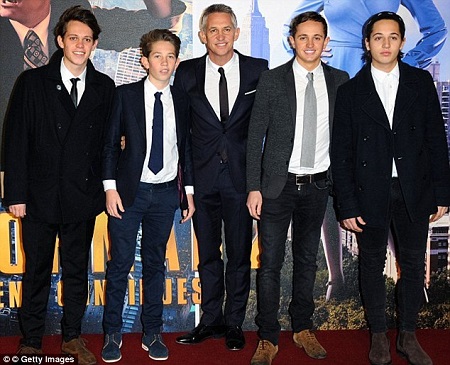 After that, he played for the senior team as a striker and helped the club to reach to the First Division. He was the highest scorer of the team which led him to join English national team as well.

31 years ago today. Too late for retrospective video technology? #handofgod

Moreover, shifted to defending for a fee of around $950,000 for the league champions Everton. He then played for it and succeed to attain the final of FA cup.

Participated in the World Cup held in Mexico and became the highest scorer of the time with 6 goals and won the Golden Boot as well.

Furthermore, his popularity took him to the famous football club, Barcelona with the signing amount of $3.3 million. He once again showed his ability and scored 21 goals and helped the club to get a victory in Copa del Ray.

Gary with his mates!!!

At Wembley with all my mates.

The manager of Manchester United named, Alex Ferguson put his effort to sign Gary but he signed with another club, Tottenham Hotspur with amount $1.3 million and he made his club won the FA Cup.

He is now retired and is appearing as a BBC sports presenter and is hosting the show, Match of the Day. 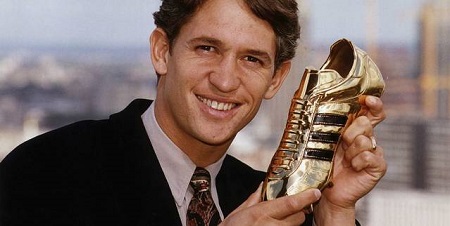