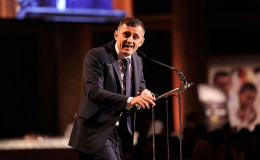 Gary Vaynerchuk is one of the popular internet personalities who is not only a serial entrepreneur, CEO but also a successful investor, author, and public speaker.

Renowned for his successful business ventures like Wine Library, VaynerMedia, VaynerSports and so on, Gary has accomplished so much in such a short time with exceptional talent and business skills.

Keeping his professional life aside, today let us discuss his personal affairs!!!!!!

Gary married his loving wife Lizzie Vaynerchuk back in 2004 organizing a private wedding ceremony. Ever since the duo is living a happily married life together with two adorable kids. 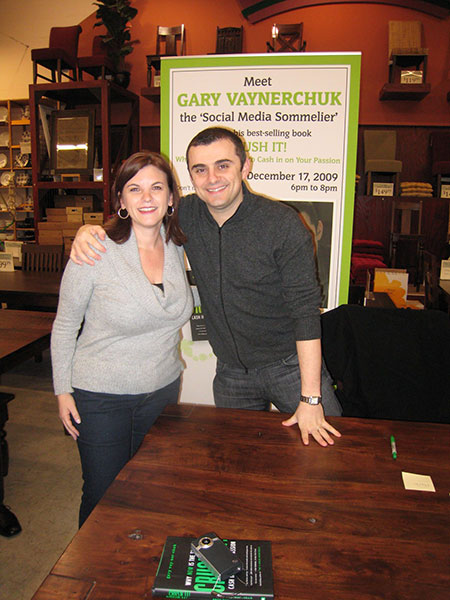 The pair dated for a few years before finally making it official and is together with a perfect family.

Also, see; Gabriel Macht is married to wife Jacinda Barrett since 2004 and has two children together

According to sources, the duo dated for a long time before tying the knot. The pair got married in the summer of 2004. During an interview with Inc.com, Gary revealed some details about his relationship with his wife and how they met. He told:

"I married Lizzie an hour-and-a-half into our first date and it was because I was intuitive about how she was wired. And fortunately, it proved itself out as we started dating."

"I understood that Liz was as a big-picture thinker as I was. I realized that Liz, emotionally, needed less than some people, which meant that that would give me the freedom to do what I want to do, which was very important to me."

"We're winning now and we're growing together in extremism. I'm probably gonna only work six days in August in 2013, and we're gonna go get a place by the beach and spend a lot of time together. I just love her so much!"

So, this shows the level of understanding and commitment between this couple and since their marriage.

Their lives have transformed most beautifully and the couple is having the best time of their lives.

They celebrated their 10th wedding anniversary on 13 November 2014 and mentioned his wife behind his entrepreneurial success via Facebook.

The adorable couple shares two beautiful kids, a son named Xander Avi Vaynerchuk and a daughter Misha Eva Vaynerchuk. The proud father of two does his best to spend as much time as he can with his family and kids.

In the same interview he added:

"And so, all I'm trying to do is hack my life in extremities to create the amount of time, 'cause it's the quality and the amount ratio and I'm just trying to be extreme about it."

Try as hard as u can to live this ! #businessmindset

Here a video of Gary explaining how important his wife is to his life and his success; 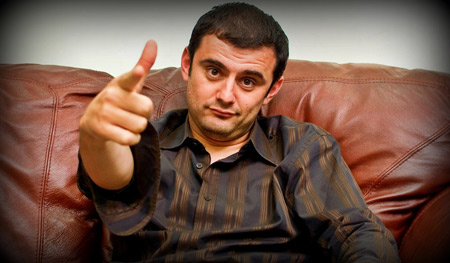 All in all this successful investor, author, entrepreneur and internet personality has been blessed with loving and supporting a wife and adorable kids. We really wish that the perfect family stays together happily forever.

For more recent news and updates, follow our page!!!