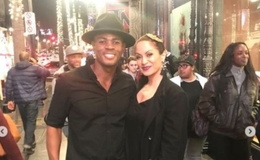 Cho-Cho Soul actress Genevieve Goings is a mother now. She gave birth to a child, Kamari James, with her husband, Jacory Gums. Read more about their wedding & marriage details in this article below.

Imaginext Adventure star Genevieve Goings enjoys a blissful married life with her lovely husband, Jacory Gums. Cory, aka Jacory Gums, is a member of 2 Dark Dudes Production. Further, the married couple is quite young and is a doting parent. 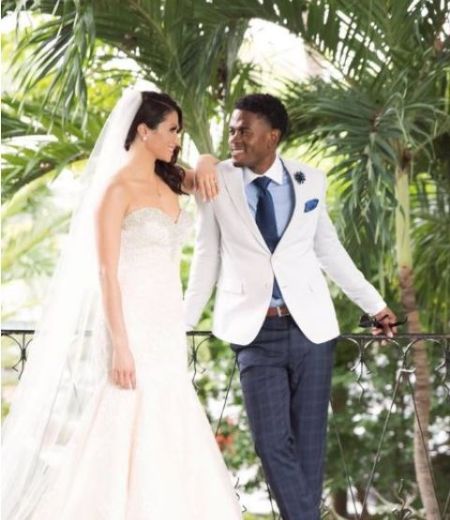 Genevieve Goings with her husband, Jacory Gums, at their wedding. SOURCE: Instagram (genevievegoings)

In addition, Goings and Gums remained friends for a few years before their friendship eventually turned into love. Then, Goings dated Gums for quite a long time before getting hitched. Reportedly, Genevive walked down the aisle in a lavish wedding ceremony with Jacory in the presence of their family members & friends on 14th November 2015 in Key West, Florida.

Following the marriage day, Goings took to her Twitter to share the news about their big day. She uploaded a group picture of her husband & herself with other guests captioning, "Pure magic at our wedding yesterday! More to come!" 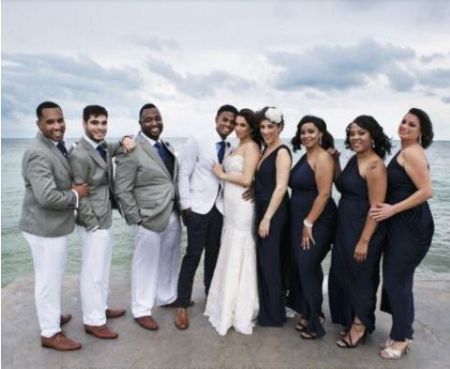 Genevieve Goings alongside her close ones at her wedding. SOURCE: Instagram (genevievegoings)

Next year on 15th November 2016, Goings took to her Facebook to celebrate the first anniversary of their wedding by sharing a collection of photos of their wedding. Mr. and Mrs. Gums relish their free time together & don't miss to wish each other on their birthdays and anniversaries.

The American actress & composer, Genevive Goings, is also a proud mother as he has given birth to a healthy baby boy, Kamari James. Goings first announced the news of her pregnancy via Instagram on 19th June 2019 & showed off her ever-growing baby bump. 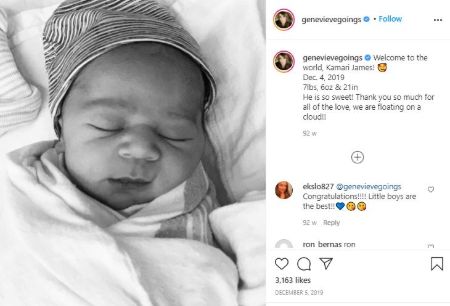 Likewise, Genevieve also mentioned carrying a small piece of paper written as 'PASSENGER ON BOARD.' Moreover, there was also the arrival date of the baby written on it with the date 'December 2019.'

Finally, on 5th December 2019, the adorable Goings and Gums baby arrived. Goings named the first child named Kamari James. She added a black and white image of a toddler through her Instagram and announced the much-awaited news.

All in all, the parents- Genevieve & Jacory are taking good care of their growing kid. Ever since the birth of their newborn, Goings' social media accounts have been full of baby photos.

The proud husband and wife, now parents of one, have been married for over five years now since they tied their knot in the holy matrimony. We wish them a happy future endeavor until the very end!