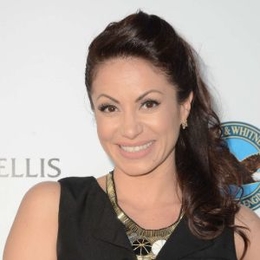 An American actress and composer, Genevieve Goings, gained fame after composing Choo Choo Soul, a children's entertainment act. She composed it in a collaboration with her partner Constantine "DC" Abramson. Besides, her other notable works include Imaginext Adventures and Disney Junior Music Nursery Rhymes.

Conjugal Relationship With Her Husband

Genevieve Goings enjoys a blissful married life with her beloved husband, Jacory Gums, who is better known by the name Cory. Her spouse is a member of 2 Dark Dudes productions. They dated for quite long before getting hitched. 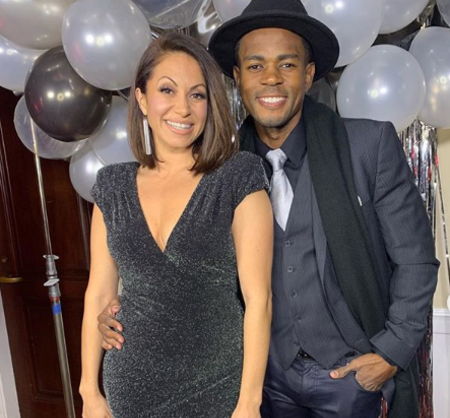 The actress and her spouse walked down the aisle on 14th November 2015. The grand ceremony took place in Key West, Florida. Their family members and friends witnessed their wedding.

A day later, their nuptials, Goings took her Twitter to share the news about their special day. She uploaded a group picture of her spouse and herself with other guests. Genevieve wrote a beautiful caption as; 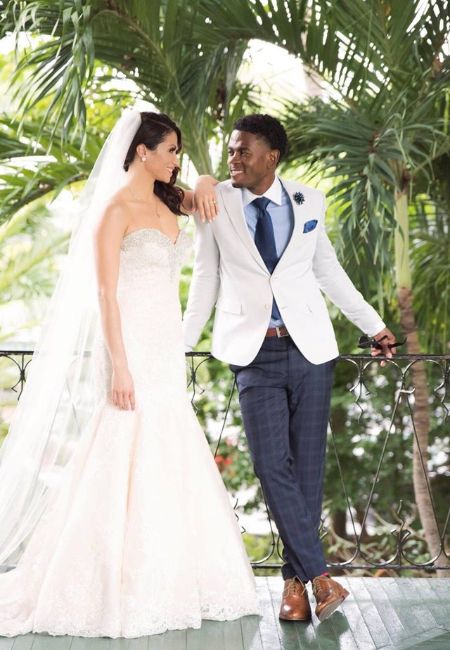 After she posted a photo, her fans soon began showing congratulatory messages on the comment. Similarly, on 16th November 2015, she wrote another tweet and further shared a YouTube link of their wedding. She wrote 'Gums Wedding - First Look' with two heart emojis.

Goings and her hubby are happy to be part of each other's life. The two always spend their time together whenever they are free. Further, they do not miss to wish one another on special days like marriage anniversary, birthdays, and so on. 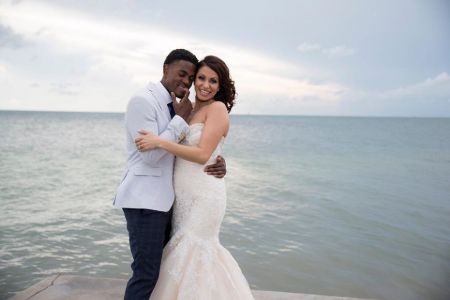 On 15th November 2016, Goings took Facebook to wish the first wedding anniversary to her partner. She shared a collage of photos of their nuptials and captioned it;

"It's hard to believe it had been a whole year! Wow, Happy Anniversary to my love, best friend, and biggest supporter!!! I never did post a bunch of wedding photos so here are a few... Maybe some more later!" 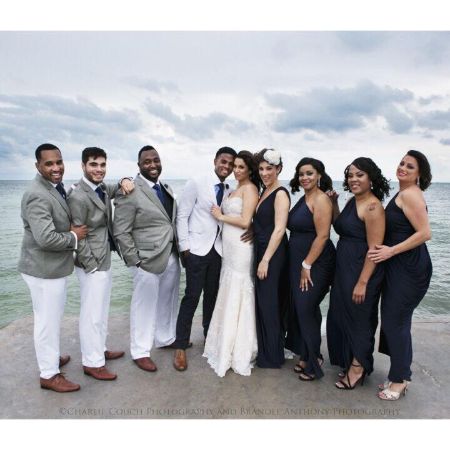 The husband and wife are in a marital relationship for four years. They recently celebrated their four years of togetherness as a married couple. Genevieve wished the anniversary via Instagram. Also, she revealed that they are together for over ten years.

Pregnancy And Birth Of Child

Imaginext Adventures cast, Genevieve Goings, and her boyfriend-turned husband Cory are blessed with a child from their marital relationship. Goings announced her pregnancy via Instagram on 19th June 2019. 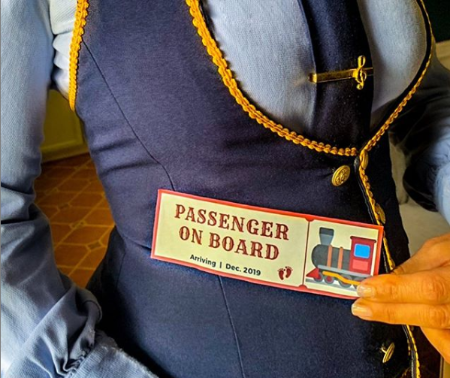 She uploaded a photo on Instagram showing off the baby bump, and she also carried a small paper where it was written as 'PASSENGER ON BOARD.' Further, there was also written an arrival date of December 2019.

"Similarly, she wrote a beautiful caption as; A dream is a wish your heart makes...
When you’re fast asleep... ... no matter how your heart is grieving, if you keep on believing, the dream that you wish will come true What do you think the gender will be??"

Since then, the actress frequently shared photographs showing the baby bump on her social accounts. 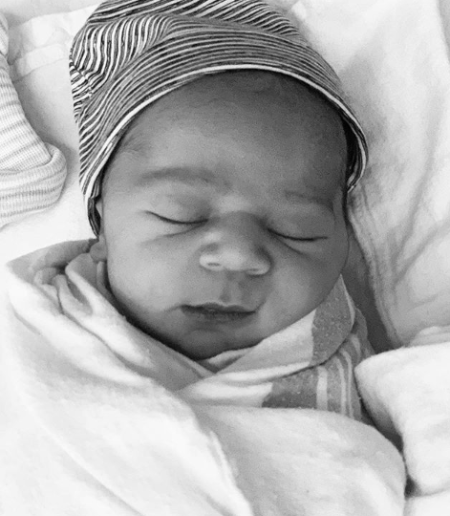 Finally, the wait is over. On 5th December 2019, Goings gave birth to a baby boy, and they named him Kamari James. She announced the happy news through her Instagram. Their newly born child weighed 7lbs, 6oz, and 21in.

Genevieve and her partner are living happily, and they are taking good care of their kids. Since the birth of their son, Goings' social media walls are filled with photos of their baby.

It is quite challenging for a woman to handle her profession as well as a family at the same time. However, accepting all the difficulties, an American actress Genevieve Goings has reached the height of success. From her successful profession, she makes a fruitful income.

Goings has a net worth of $1 million as of 2019. Her net worth is often compared to other celebrities, including Brande Roderick and Jaslene Gonzalez.

As an actress, she probably receives an average annual salary of around $56,582. Similarly, she is also a composer, and in the United States, a composer receives a payroll of around $40452 per year.

An American actress and composer Genevieve Goings is married to her long-term boyfriend-turned husband Jacory Gums.

Kamari James is the newly born child, son of an American actress Genevieve Goings and her hubby Jacory Gums.