Home Article Gina Neely not Married to anyone after Divorce with Husband; Is she hiding a secret Relationship?

Gina Neely not Married to anyone after Divorce with Husband; Is she hiding a secret Relationship? 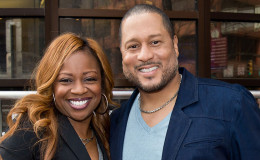 Gina Neely not Married to anyone after Divorce with Husband; Is she hiding a secret Relationship? See Pat Neely Career, Wiki, and Net Worth

Gina Neely shocked the world after she announced divorce from her husband of 20-years, Pat Neely. The once most followed relationship ended, just like that.

So after her divorce, is the reality star dating anyone? She does stated that she needs some space so one year seems more than enough, doesn't it?

Gina Neely-Dating Anyone or Single

Gina never thought she would separate from her husband and partner for so many years and even we were not expecting this to happen. 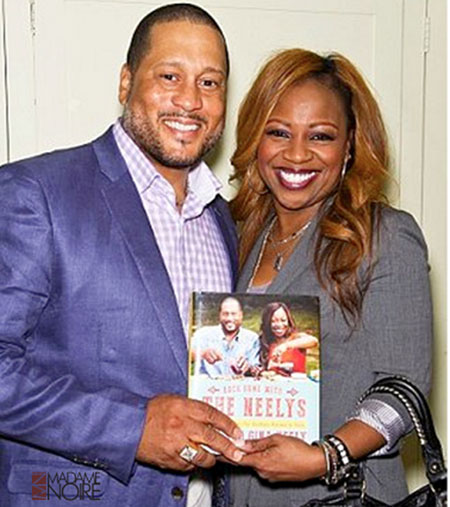 Gina and her husband at the press-release of their book, Source: Pinterest

You know what they say, "What you see is not always right." And the same thing happened in their relationship as none of us saw it coming.

But enough going back regressing lane and let's focus on the current subject here. Okay, so you're here to find out if she is dating someone or still single since split?

It seems as if though, the TV star doesn't want to date anymore as she is now in her early 50s and taking good care of her children is her highest priority.

Though, we do know that age is just a number and we have seen many celebs dating even in their 60s. Kris Jenner, will be a perfect example. 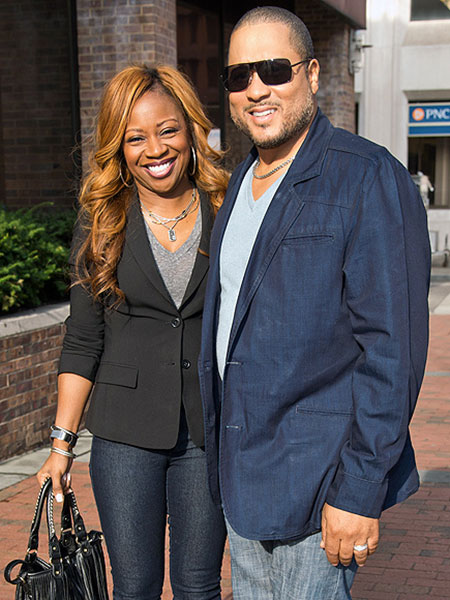 Gina and Pat announced their separation in 2014 after 20-years of marriage, Source: People

For now, she is single and if you follow her on Facebook then you'll realize that she is nowadays enjoying her life with her daughter and family.

It was shocking moments for all of us when Gina and Pat announced their tragic separation. Hard to belived, they are the same couple who enjoyed so much together and looked great on-screen. 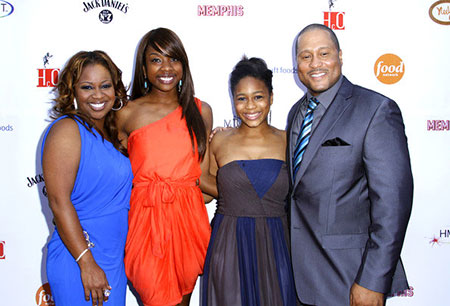 They announced their separation in 2014 after spending more than 20-years together. As they separated, they released an official statement,

“Today we announce that we are ending our marriage of 20 years for irreconcilable differences. This was a tough decision, but we believe it is the best decision for us.”

The pair exchanged vows in 1994, after dating each other since their high school days. They share two daughter between them, Spenser and Shelbi. Spenser is Gina's daughter from previous marriage

Together they created a huge brand in the Food Network in 2008 and build a huge empire and both of used to feature in the show Down with the Neelys. 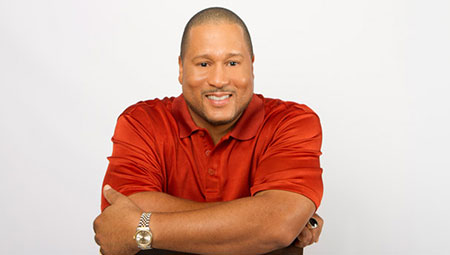