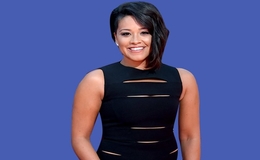 Weight Gain issues cost Gina Rodriguez her job when she was only nineteen years old. But, despite her diagnosis with Thyroid that caused her health and weight problems, the actress has always been positive.

Thanks to Jane The Virgin, the series that gave the utmost fame and major breakthrough which even earned a Golden Globe to American actress Gina Rodriguez. But, for a hypothyroidism victim, roads to success for the Chicago born was not easy. 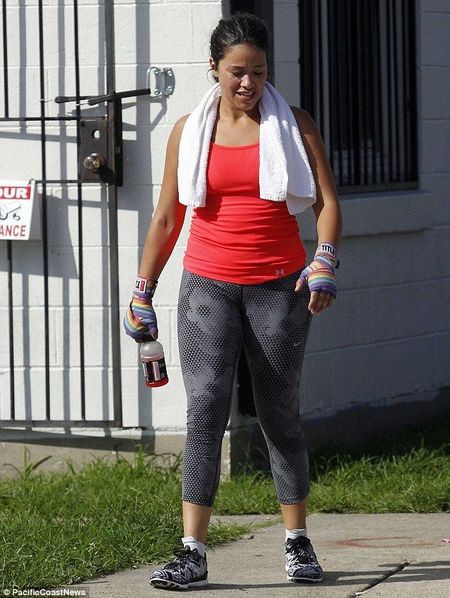 Gina Rodriguez was diagnosed with a thyroid when she was nineteen. SOURCE: Daily Mail

Hashimoto's disease first attacked the actress when she was only nineteen. The disease is a disorder condition when the body is unable to produce the maximum amount of thyroid hormone that leads to serious health problems such as weight gain, tiredness feeling, depression, and more.

As for Jane, she knew she always wanted to be an actress but when her body started to continuously gain weight non-stop, the problem became more apparent when she was fired. She couldn't even control her weight no matter how hard she tried.

Disappointed with her diagnosis with thyroid, the actress even gave up on her dream. She realized she would never get a lead role since she wasn't a skinny one. To make things even worse, the Hashimoto's disease later turned into Hypothyroidism. And, in results, she kept getting curvier.

Rodriguez Decided To Not Quit

Whilst still being aware that the acting industry would never hire a curvy girl for a lead role, Rodriguez decided to stand up to make a change in Hollywood. Alongside battling with thyroid, the Puerto Rican origin stepped ahead to make a name for herself in the industry. 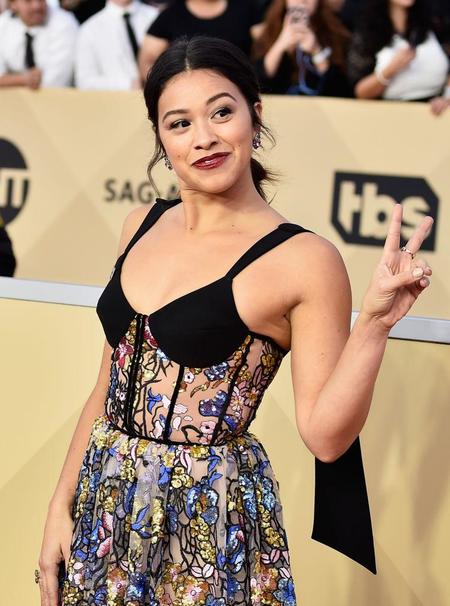 Gina Rodriguez flaunts her physique at an event. SOURCE: IBT

Matter of fact, the Annihilation actress couldn't accept the unfairness some had to face due to their certain figure. Luckily, for the actress, she succeeded to transform her weakness into a strength.

As her acting career flourished, Rodriguez also took the responsibility to make the public aware of the diseases and body positivity. For years, the actress has impressively done a great job that inspired and motivated a lot of young girls that looks up to her out there.

Rodriguez Advice To Her Fans

The first thing Gina wants her fans to do when bad things occur to their mind to hate their body is to by ignoring them. Was she wrong though? In an interview, she gave a bit of amazing advice that said: 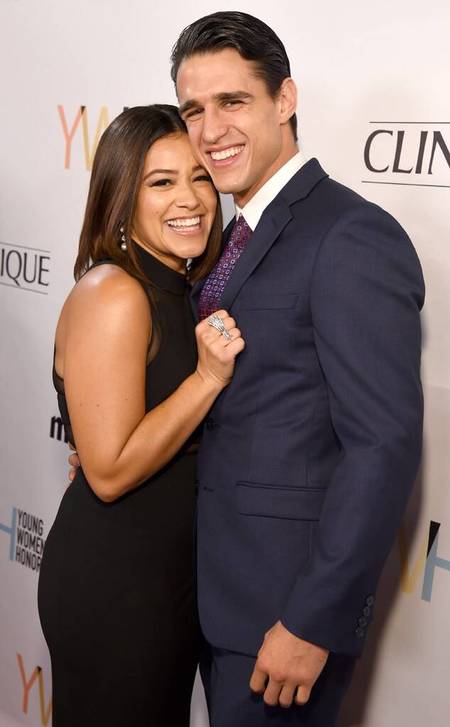 More importantly, Gina wants you to know that there's none like you. You are you and you are beautiful in your own version. Honestly, at this point, Gina has won our hearts.

Rodriguez is happily married to boyfriend turned fiance to husband, Joe LoCicero who is one of her biggest motivators and supporters.