Gloria Govan is Dating Boyfriend Derek Fisher; See the Couple's Relationship including the Past Affairs 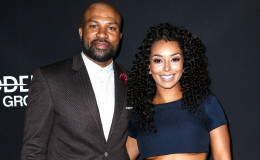 Gloria Govan, known for being former NBA player Matt Barnes’s wife and her role in Basketball Wives and Basketball Wives: LA is now in a relationship with Derek Fisher, the American basketball coach, and former player who was also previously married. The couple started seeing each other in 2015 and now its been two years already and they still together. Wondering how their relationship is going right now and if they are actually in love with each other? Well, let's find out.

Gloria Govan, known for her appearance on the reality TV series Basketball Wives LA and Meet the Blacks is a former wife of NBA player Matt Barnes. She is currently in a relationship with Derek Fisher, the American basketball coach.

The couple started dating since 2015. How is the relationship going on? Are they thinking of getting married? We have all the answers here.

After the split with her former husband of two years, Matt Barnes, Govan started dating Derek Fisher in October 2015 but confirmed the relationship only in 2016.

The couple seems to be in a very happy relationship, They were recently spotted at Maybelline New York event, and the duo was all over each other.

Clean!!! Focused on God and the sound of each other's voice! Carry on.......#peopleonestowatch @jbclothiers for my look!

Also, Gloria and Derek are always together for each other be it at the time of Derek being arrested for drinking and driving or be it when he was in the "Dancing with the stars". 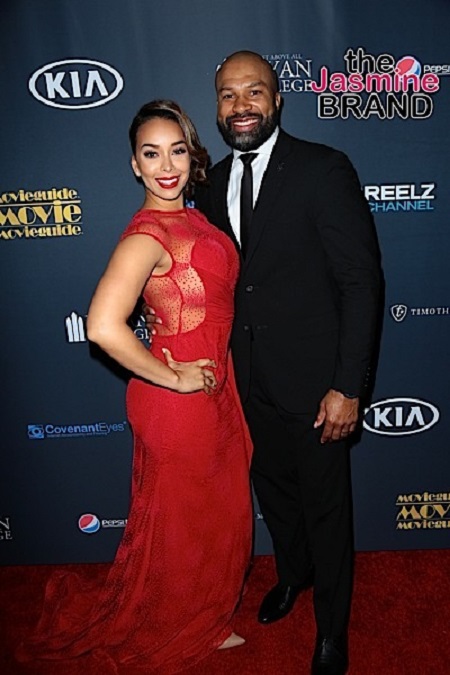 Some sources even claim that the duo has already been engaged and they might get married soon but as both of them has not confirmed the engagement we cannot say anything.

The Past Affair Of Gloria Govan And Derek Fisher: Know It All Here

After dating for five about years, in the year 2012, Gloria got married to Matt Barnes; an American basketball player. But unfortunately, they couldn't keep their relationship for long and only after two years of their marriage in 2014 they started living separately and officially divorced in 2016. 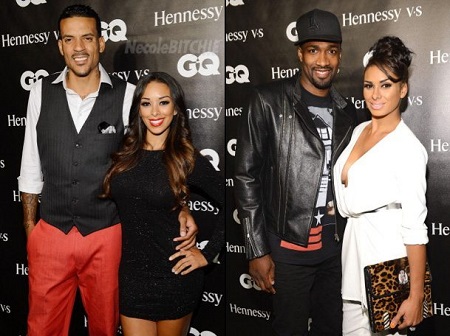 About, Derek Fisher, he was married to Candace, on February 19, 2005, and the former couple shares four children together, Tatum and Drew (twins), Marshall and Chloe. 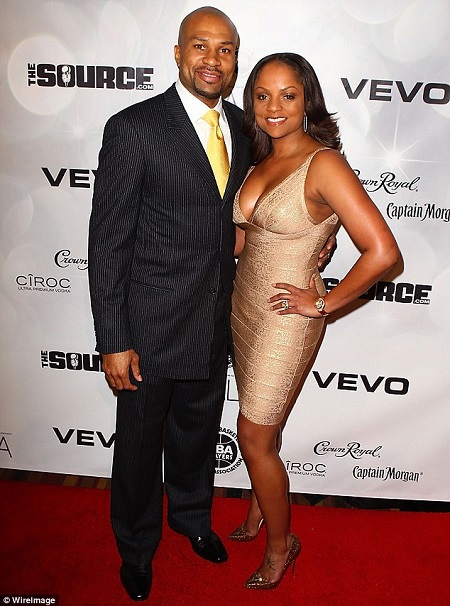 Unfortunately, because of their "irreconcilable differences," they couldn't make their relationship work and divorced in 2016.