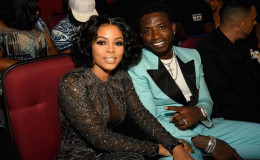 Gucci Mane and his ladylove Keyshia Ka'oir finally got married in a grand wedding ceremony worth $1.7 million in total.

Gucci Mane and his ladylove Keyshia Ka'oir finally got married in a grand wedding ceremony worth $1.7 million in total.

The couple who maintained their relationship since the year 2010 got engaged back in the month of November last year. And now they are a lawfully wedded husband and wife. A big congratulation to this couple!

Know more details about the couple over here!

Gucci and his lady love got married on Tuesday evening in the event titled 'The Mane Event' at the Four Seasons in Miami.

Ka'oir looked stunningly beautiful wearing a perfect wedding dress and dazzling headpiece. She walked down an elevated aisle like a queen.

Gucci and his soulmate Keyshia together, Source: Karen Civil

She even shared this memorable event in Instagram. Take a look and get amazed!

And the fact that the ceremony cost $1.7 million in total, left everyone jaw-dropping.

The event is set to broadcast on BET in 10 parts beginning with the ceremony itself at the Four Seasons.

If this is their rehearsal, then what will their wedding look like??‍?? tune in tonight on @bet at 10pm to watch our wedding live! Yes LIVEEEEEEE!!!!!!?????? #TheManeEvent 10/17 #TheWopsters

The lovebirds shared a series of their wedding rehearsal moments via Instagram. The 37-year-old rapper gifted a new car some days back.Mane posted an Instagram photo in which the couple stood in front of cars.

The ceremony followed the release of his new album Mr. Davis.

The Couple: Engaged A Year Back

Mane proposed his future wife in the month of November last year with a huge sparkler. He missed no any chance sharing the awesome moment among his fans via Instagram captioned:

Mane and Ka'oir met for the first time as Ka'oir was selected for his "911 Emergency" music video.

Ka'oir in an interview with The Fader said,

"He was in love with me on sight."

Keyshia was very much dedicated to her dating life that she was with her future husband when he was imprisoned for a murder charge which was eventually dropped. 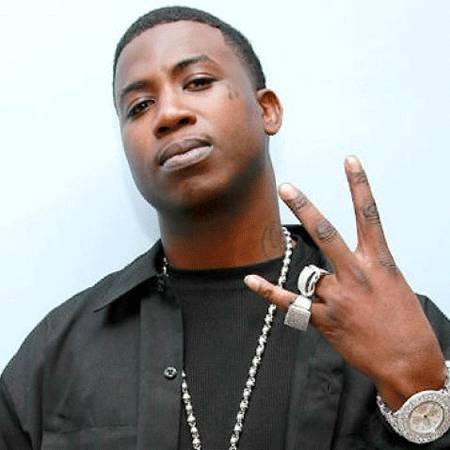