Home Article Gwyneth Paltrow Opens up about Divorce from husband Chris Martin. "It's a dorky term, but it's very worthwhile"

Gwyneth Paltrow Opens up about Divorce from husband Chris Martin. "It's a dorky term, but it's very worthwhile" 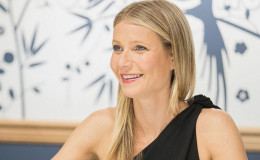 Gwyneth Paltrow Opens up about Divorce from husband Chris Martin. "It's a dorky term, but it's very worthwhile" Also see her Marriage, Personal Life, Career, and Net Worth.

Gwyneth Paltrow called off her marriage with singer Chris Martin in 2016. They called their separation, "conscious uncoupling."

But social wasn't going to take that word lightly as many people heavily criticized the term. But the term really matches with their current relationship status.

She recently opened up about her divorce with him. So without further delays let's get right into it.

After getting blasted by people all over the social media, the 44-years-old actress opened about her divorce with Chris. 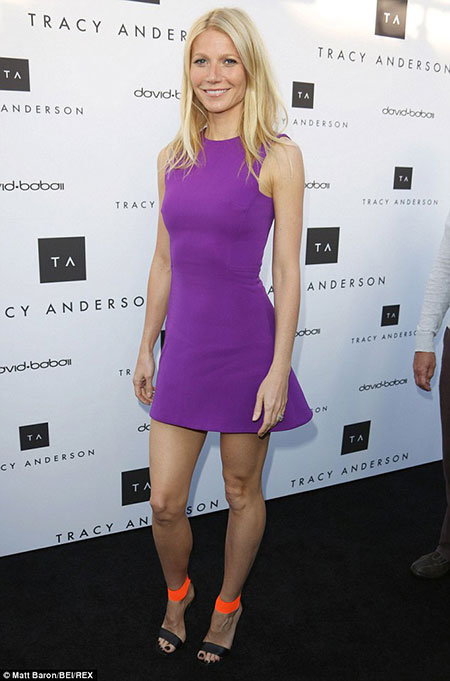 Gwyneth recently spoke about her divorce with Chris Martin after separating in 2014, Source: Daily Mail

In a recent interview with The Edit, the Goop CEO shared her thoughts on the term. She stated,

"People are coming around. I know it's a dorky term, but it's very worthwhile. The Edit." "I'm always the person who gets s*** at first, but then later people say, 'Hey, maybe that's a good idea.'"

In 2014, when the pair decided to call their separation, "consciously uncouple," and since then people started to mock that term, be it in public or in social media.

But the term perfectly matches the former flames current relationships status. They amicably separated in 2014, while their divorce finalized in 2016. 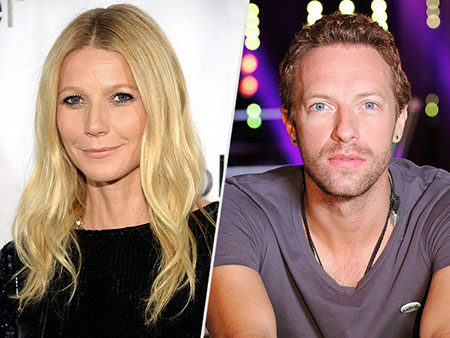 They are taking care of their two children, Apple Blythe Alison Martin, May 14, 2004, and Moses Bruce Anthony Martin, born April 8, 2006. During their split in 2014, talking about using the term  "conscious uncoupling," she stated,

"I wanted to turn my divorce into a positive. What if I didn't blame the other person for anything, and held myself 100 per cent accountable? What if I checked my own s**t at the door and put my children first?

So as you can see, the couple didn't even have any problem or irreconcilable differences between them.  Their beautiful relationship transcended from a husband and wife to best of friends.

Both of them are in good harmony with each other despite their split in 2016. The pair is taking care of their two bundles of joys and often goes out together just to make their children feel good. 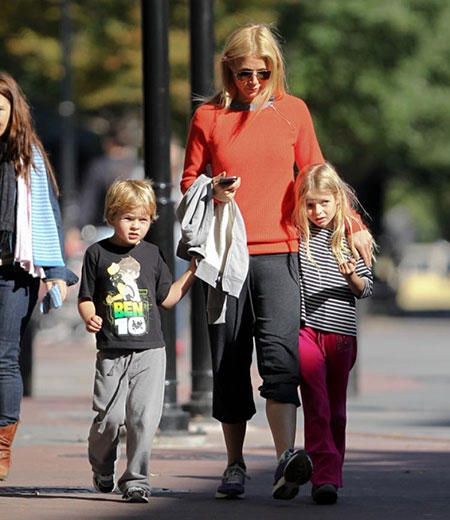 The duo tied the knot on December 5, 2003. The nuptial ceremony held in a hotel at Southern Hotel. Gwyneth is currently in a relationship with American producer Brad Falchuk. 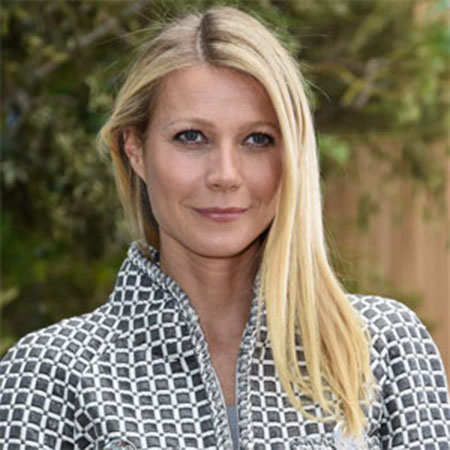 Raised by her parents in a Jewish and Christian household.

Studied Anthropology at the University of California but later dropped out to focus on her acting.

Known for her roles in Shakespeare in Love, Emma, A Perfect Murder, Iron Man, and Sliding Doors.

Her current net worth is 60 million dollars.