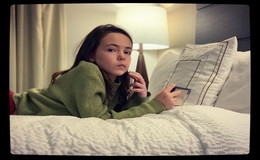 By the time child actress Hala Finley turned eleven years old, she already left many stunned by her acting skills. And, not does Hala act, but also sing and play sports. Without further ado, let's get to know about the rising actress.

Hala Finley - A Star Is Born

The adorable yet hard-working and super talented Hala Finley is an American child actress who has already performed in several hit movies and tv shows. Not to mention, by the age of eleven, Finley contributed to more than ten projects. 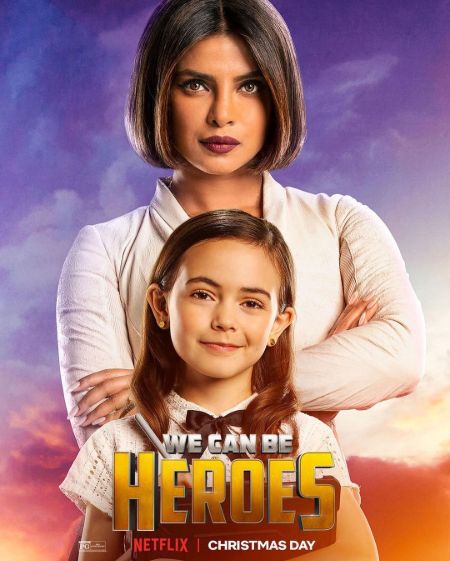 Child actress Hala Finley with co-star Priyanka Chopra for We Can Be Heroes. SOURCE: Instagram (halafinley)

And, with her performance as Ojo in the Priyanka Chopra starring Netflix movie, We Can Be Heroes, Finley evidently drew more attention to her. After all, the young talented woman also indeed deserves all the recognition and praises.

But, how did Finley's acting career started so soon? Well, Finley had always been into sports, but that changed the moment she saw her older brother preparing for an audition. At that instant time, Finley got curious and realized that she wanted to become an actress too.

Finley then began her acting journey by working for short movies in the likes of Counter Parts, Grammy, and Letters from a Father before she got the role of Harriet on American Housewives and Delia on Teachers.

Hala, likewise, gave her best performances on Back Roads, Man with a Plan as Emme Burns, and Bobbleheads: The Movie where she voiced Audrey. In the meantime, she is next up for Unplugging and Shelter.

More About Hala Finley - Is She An Arab?

Actress Hala Finley was born and raised in the United States and is an American citizen. The Kansas, Missouri native, in addition, was born in 2009 and celebrates her birthday on 18th May which makes Taurus her zodiac sign. 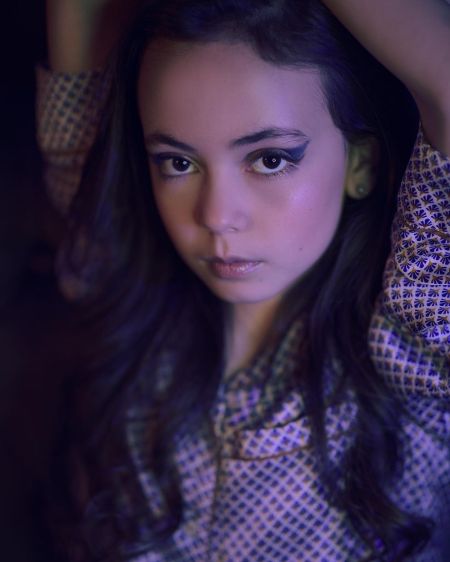 However, most of her fans, are eager to find out Finley's ethnicity and are confused she might carry Arab heritage. And, that's probably because Finley prefers having her name in the Arabic script on the profile of her social media pages.

Finley, on the other hand, has neither denied nor confirmed any rumors about her background and ethnicity. But, then again, her Instagram pages are controlled and managed by her parents. 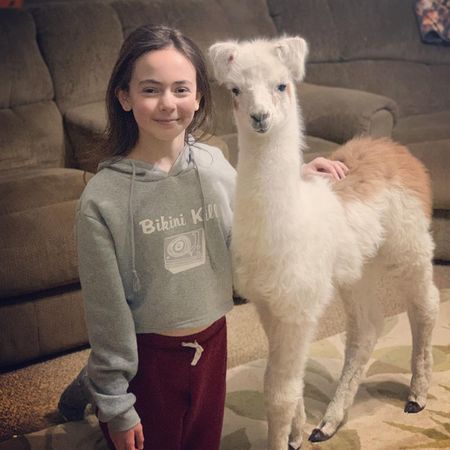 Meanwhile, Finley also enjoys dancing and playing guitar and the piano. In fact, she is a part of a band and often performs with her bandmates on stage. The child actress also has a thing for animals such as llama and owl.