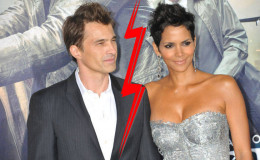 Halle Berry and Oliver are now officially divorced. Let us find out more about the couple relationship and their reason to split.

Halle Marie Berry is an American actress, film producer, and fashion model. Halle has been married three times and has two children. She was previously married to David Justice and Eric Benet.

On July 2013, Halle married French actor Olivier Martinez but after three years of marriage Halle divorced Olivier and she is now single.

The end of 2016 came as a big shock for all the Halle fans as she gave divorce to her husband Olivier Martinez.

According to E! online the couple stated the reason for the split is an irreconcilable difference. For the couple, it seems that things were not working out properly. 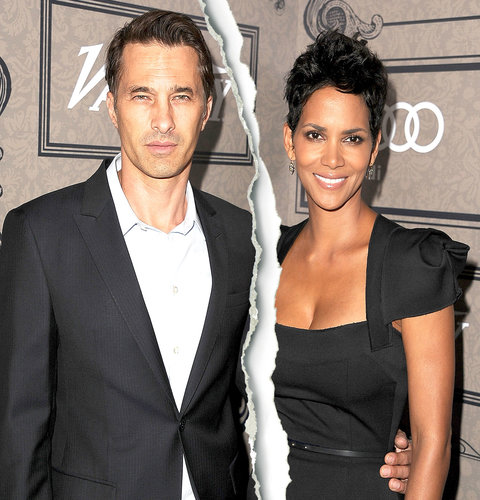 The duo filed for a divorce on October 2015 and as soon as the couple filed the papers they officially announced their statement stating that "It is with a heavy heart that we have come to the decision to divorce."

Although Olivier thought that even after the separation he was hoping that maybe they can be back together but it seems the problem was too big to be solved. 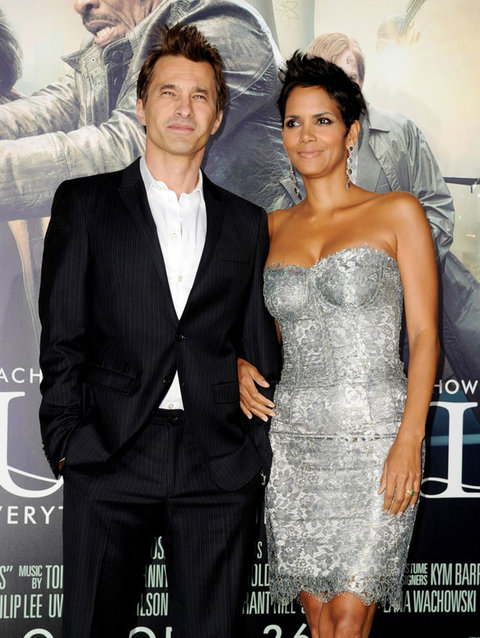 On the last week of December, the divorce between the Halle and Olivier was finalized. 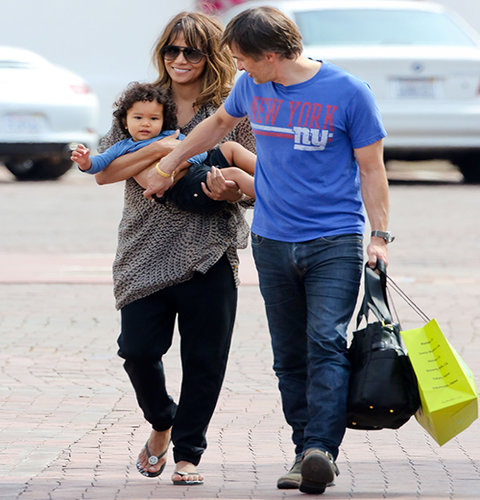 The couple settled for equal physical and legal custody of their three-year-old son Maceo-Robert Martinez.

Proud mama moment… When your son spontaneously feels the magic of the sunset.

They said that even though they are now not together anymore they will continue to have a family gathering together just so their son won't feel bad for his parents split.

The couple married each other in 2013 when Halle was already pregnant with their son Maceo. The couple was looking like the perfect couple to everyone.

Halle who already has suffered two divorces before was really hoping to make this marriage work.

Halle was in a relationship with American actor David Justice and the couple got married on 1 January 1993 but they split up due to personal differences between them in June 1997. 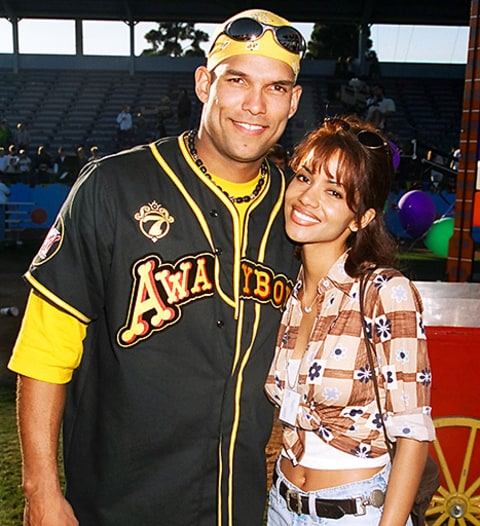 Then in 2001, she married Eric Benet. The couple has no children between them. They got divorced each in January 2005. 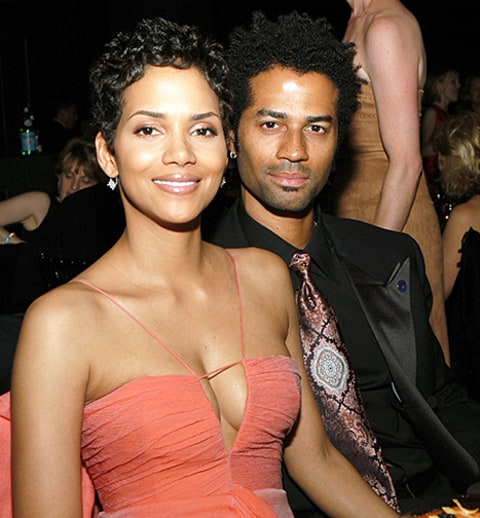 In 2008 she was in a relationship with Gabriel Aubry and the couple has one daughter among them named Nahla. 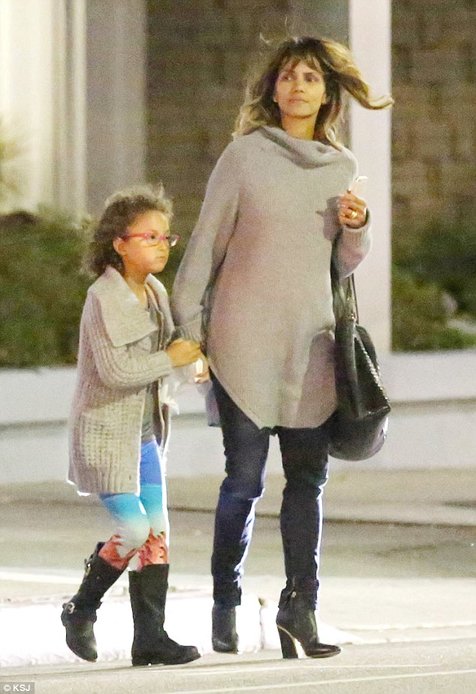 The couple reportedly split up due to the fact that Gabriel was very abusive to Halle and her daughter Nahla.

Now after three years of marriage with Olivier, the couple has now come to a firm decision and decided to split up but they have agreed to be in a good term just for the sake of their son Maceo.